Meleko Mokgosi’s new exhibition at PAMM spotlights the culture of contrast while investigating the impact of colonialism on his native Africa. 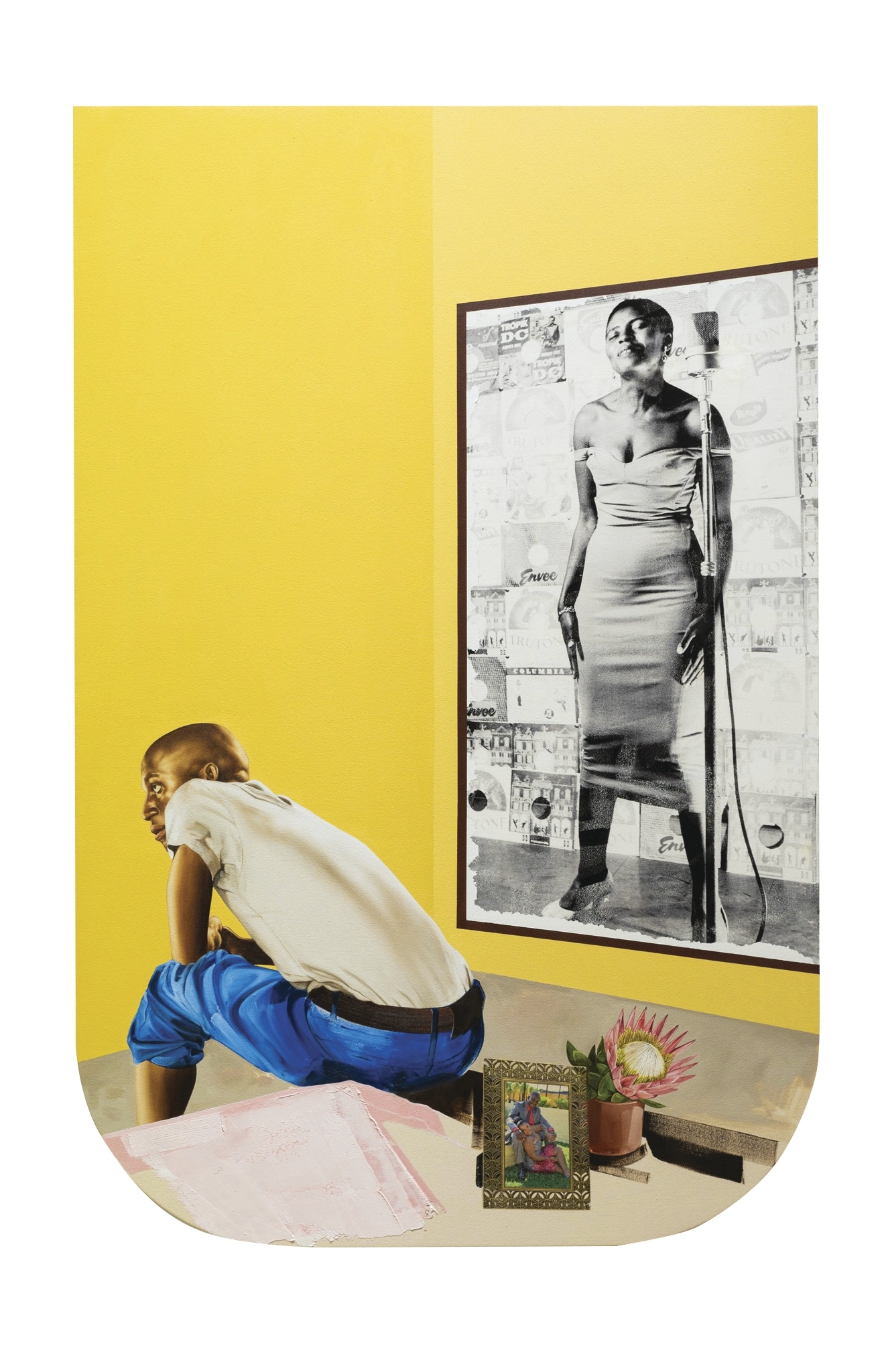 Few artists move between postcolonial theory, gender and political principles as boldly and poignantly as the Botswana-born, Brooklyn-based painter Meleko Mokgosi, whose visually rendered storytelling is unapologetically large in scale and ambition. “I use this expanded installation strategy as a way of distributing the amount of labor each canvas is responsible for,” says Mokgosi. “In doing so, the content is not confined to any one canvas, and therefore a symbol or subject on any given canvas could occupy the role of metaphor, metonym, or just be literal and therefore not invested with extra coding.” 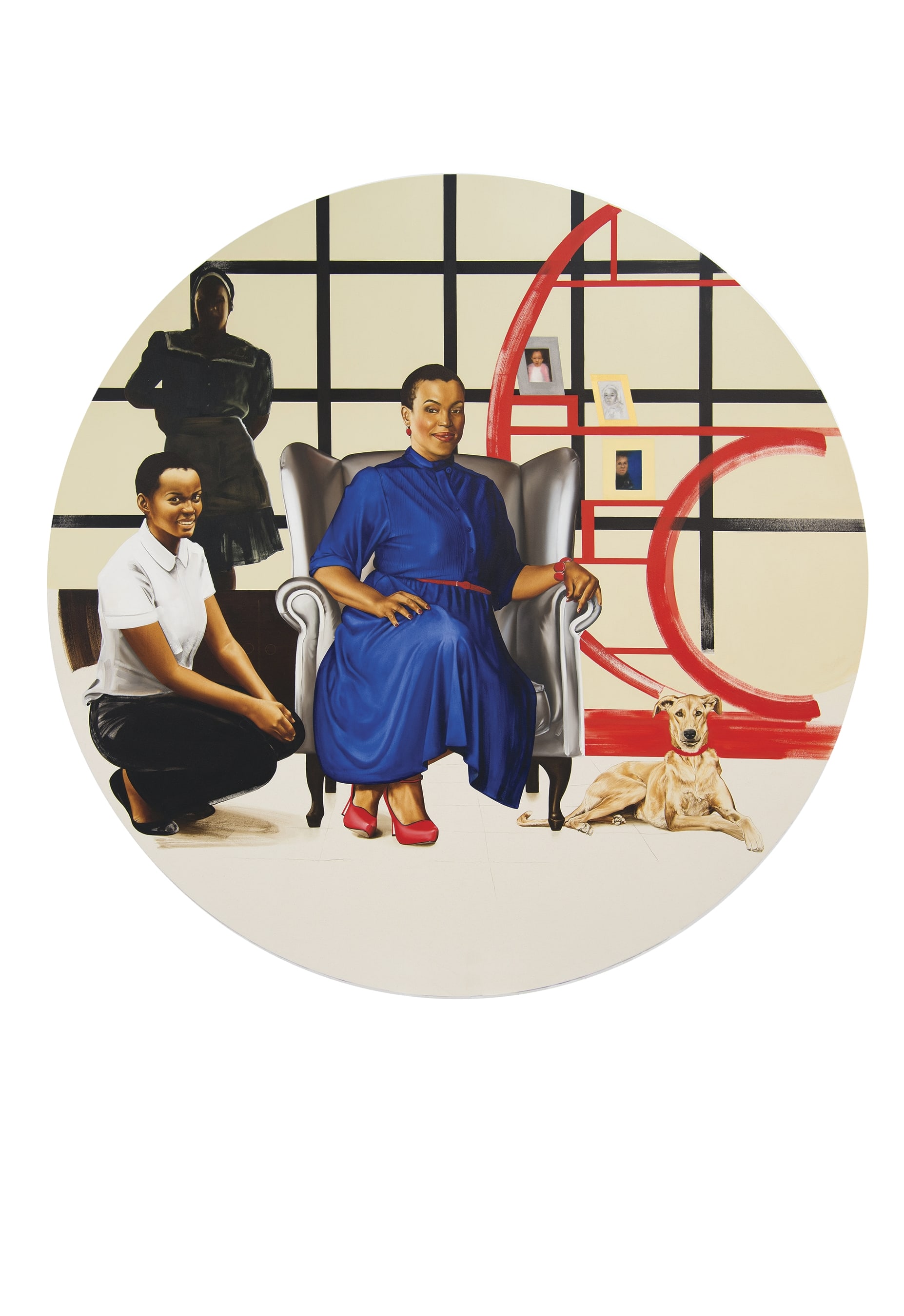 The fruits of Mokgosi’s labor can be seen in an exhibition of newly commissioned work titled Your Trip to Africa at the Pérez Art Museum Miami this month. This assemblage of hyper-realistic imageries functions together as a single, unified presentation installed in PAMM’s 30-foot double-height project gallery that seamlessly supports Mokgosi’s work, which goes beyond one single frame or canvas. Large in grandeur, both physically and scholarly, his investigation into colonialism, nationalism and the contemporary state of southern Africa appears to resonate strongly with PAMM’s ardent interest in worlds and cultures at a proverbial crossroads. As René Morales, PAMM’s interim director of curatorial affairs, puts it, “This exhibition draws from Miami’s deep identification as the crossroads of the Americas while signaling the museum’s dedication to addressing issues of racial, ethnic and national identity with an eye toward diversity and transnational and cross-cultural interconnection.”

“Democratic Intuition, Lerato: Philia I,” 2016. All these are previous works by Meleko Mokgosi, who will showcase newly commissioned paintings at an exhibition at PAMM in late February.

What makes Mokgosi’s work so grippingly amalgamated, if not shrewdly ironic, is his efficacy with European artistic techniques while addressing postcolonial ailments ever so present in Africa today. “It was a genre that was strategically used in relation to the European imperial mission, so in many ways, it was complicit with European imperialism,” explains the artist. The pathology of Mokgosi’s visual codes aside, no one can argue that his exploration of the contrast between history paintings’ majesty and the humility of his ordinary subjects elevates the mundane into a feat of unforgettable proportions. Feb. 27-May 30, $16, Pérez Art Museum Miami, 1103 Biscayne Blvd., Miami, 305.373.3000

Photography by: Courtesy of PAMM