A comeback, a debut and a pivot worth your attention. 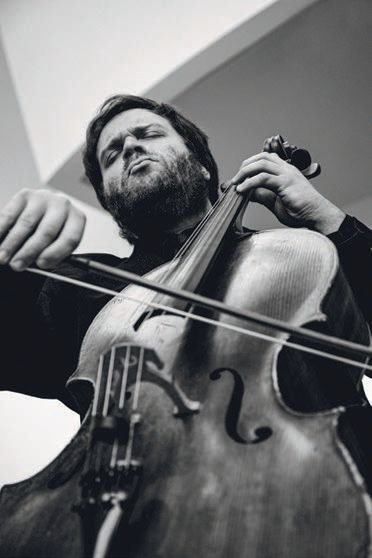 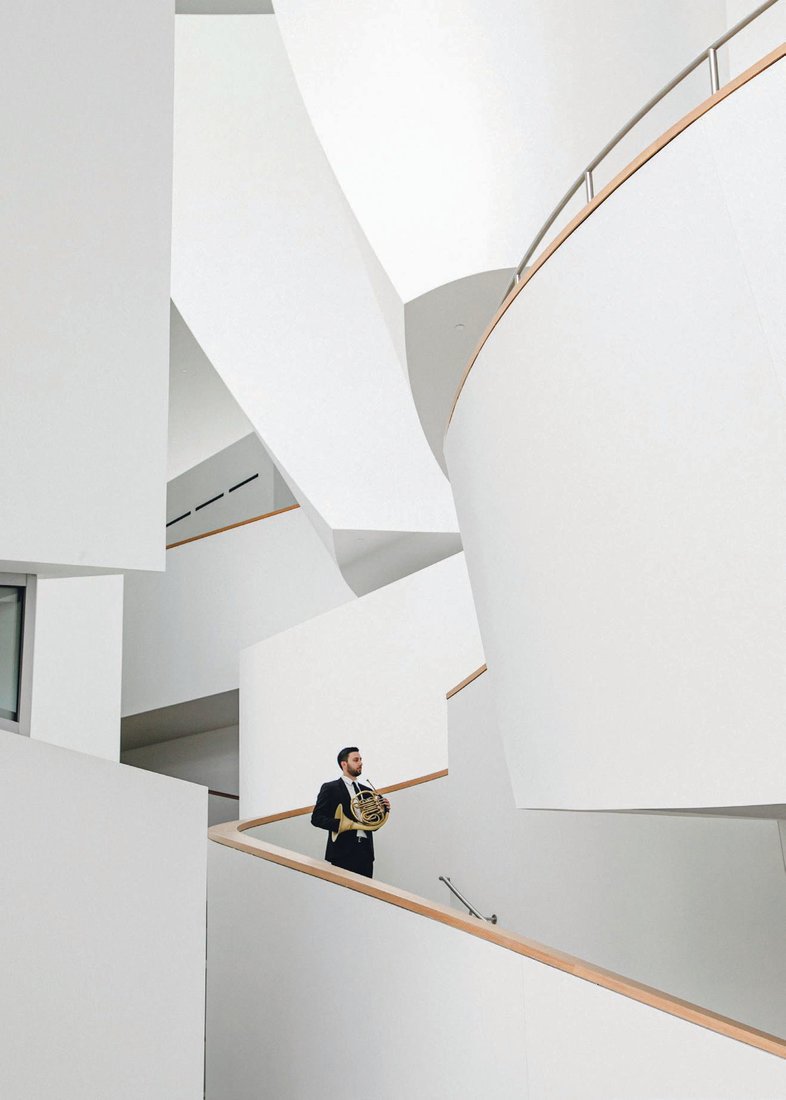 THE SHOW MUST GO ON

Last year around this time, philanthropists and socialites were frantically coordinating their schedules to maneuver Miami’s usually manic gala season. What a difference a pandemic makes. While there are no fundraising balls or luncheons to speak of this winter and spring, the New World Symphony is refusing to halt the celebration. Instead, the renowned company is going virtual. Titled A Brave New World, the orchestra’s 33rd anniversary gala will boast the theme of resilience and, appropriately enough, the evening will raise funds for the NWS’ new Resilience Fund (which provides COVID-19 testing and mental health resources for NWS fellows and seed capital for a number of other initiatives) founded by Judith Rodin. The Feb. 20 occasion will be streamed on the NWS’ website (nws.edu), YouTube channel and Facebook page starting at 7:30PM. Viewers can expect stirring classical music performances and presentations honoring the Knight Foundation and its CEO, Alberto Ibargüen. Tickets (at nwsgala.org) for at-home catering packages and private online performances will be available. There’s even a dress code to adhere to: living room chic. 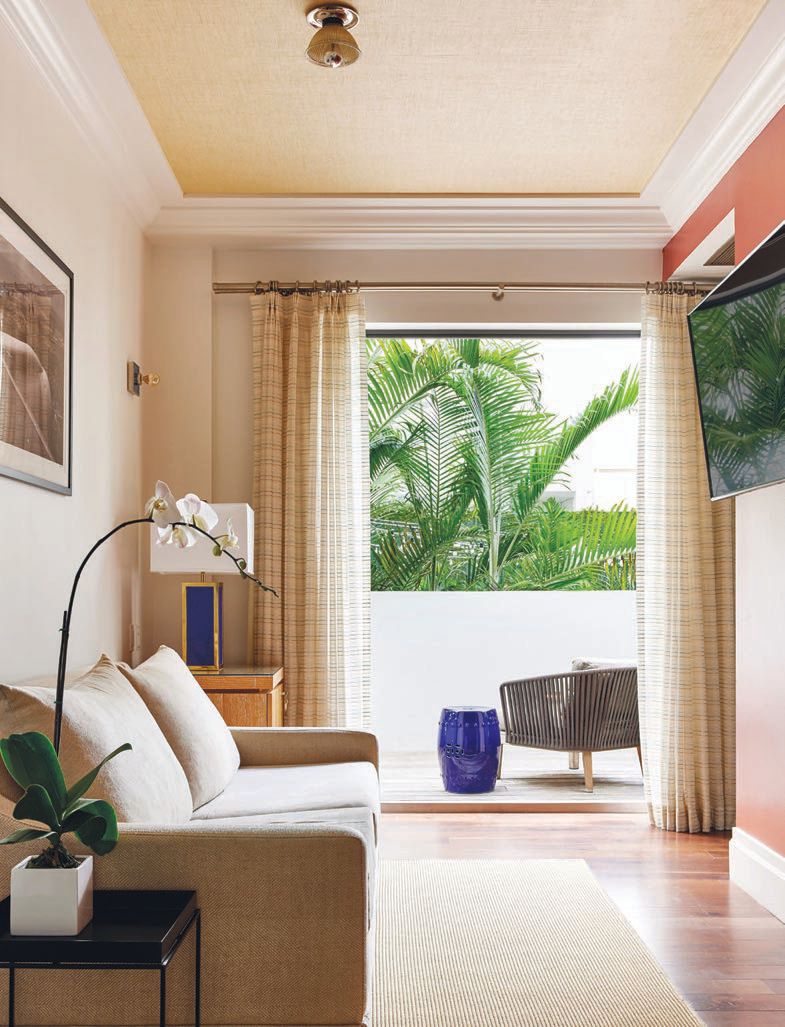 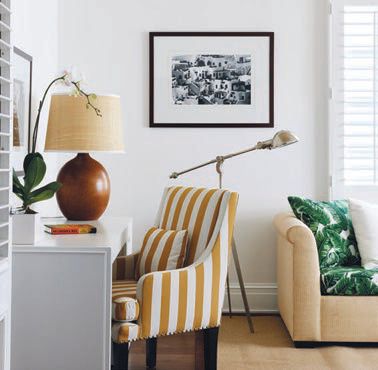 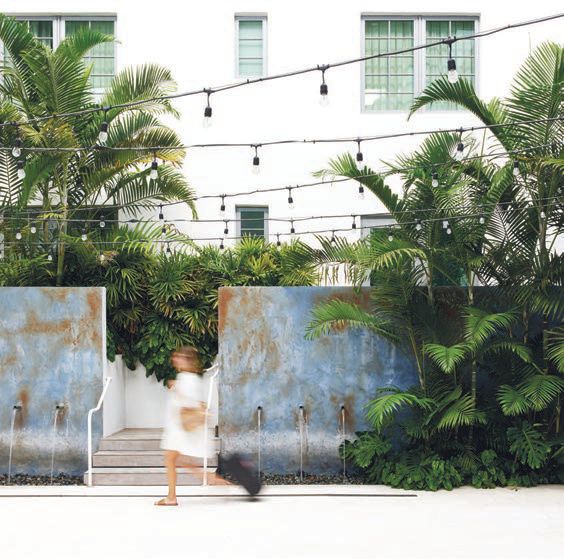 A guest walks by the property’s outdoor atrium. THE BETSY SOUTH BEACH PHOTO BY READ MCKENDREE

With its Florida-Georgian architecture, The Betsy South Beach has always been the antithesis of its cookie-cutter art deco neighbors. One of Ocean Drive’s most recognizable landmarks, the hotel’s charms are many, so its reopening this winter (after being closed since last spring) is most welcome. The venue put its COVID break to good use. All of its 130 rooms have received a design refresh that includes everything from new wallpaper and paint colors to decorative paintings and other touches. There’s also a brand-new oceanfront deck ideal for daytime lounging, and the property’s panoramic rooftop overlooking the beach is as welcoming as ever. Also new: nine new exhibits curated by co-owner Lesley Goldwasser that include rare photography of The Beatles in India shot by Paul Saltzman, a gallery of works by local Carlos Betancourt and a light installation titled “Empathy Time” in honor of George Floyd. Hear that? A weekend staycation is calling. 1440 Ocean Drive, Miami Beach, 844.539.2840, thebetsyhotel.com

Motor enthusiasts are all over Lucid Motors, the new car brand setting the bar high when it comes to state-of-the-art electric vehicles, so they’re likely to flock to the Lucid Studio that recently opened its doors at Brickell City Centre. Although delivery of the cars won’t begin until spring, the studio offers would-be buyers a way to experience the brand and its offerings, which will include models such as the Lucid Air Pure, the Lucid Air Touring and the Lucid Grand Air Touring. At the venue, where orders can be placed, visitors will be able to see and touch a Lucid Air, as well as the materials used in its interior. Additionally, a socalled 4K VR configurator lets clients personalize everything from cabin finishes to exterior color. Next up for Lucid: a second studio at Rosemary Square in West Palm Beach. 701 S. Miami Ave., Miami, 786.687.2210, lucidmotors.com

Photography by: From top: by Ben Diaz; by Read Mckendree; courtesy of Lucid Motors