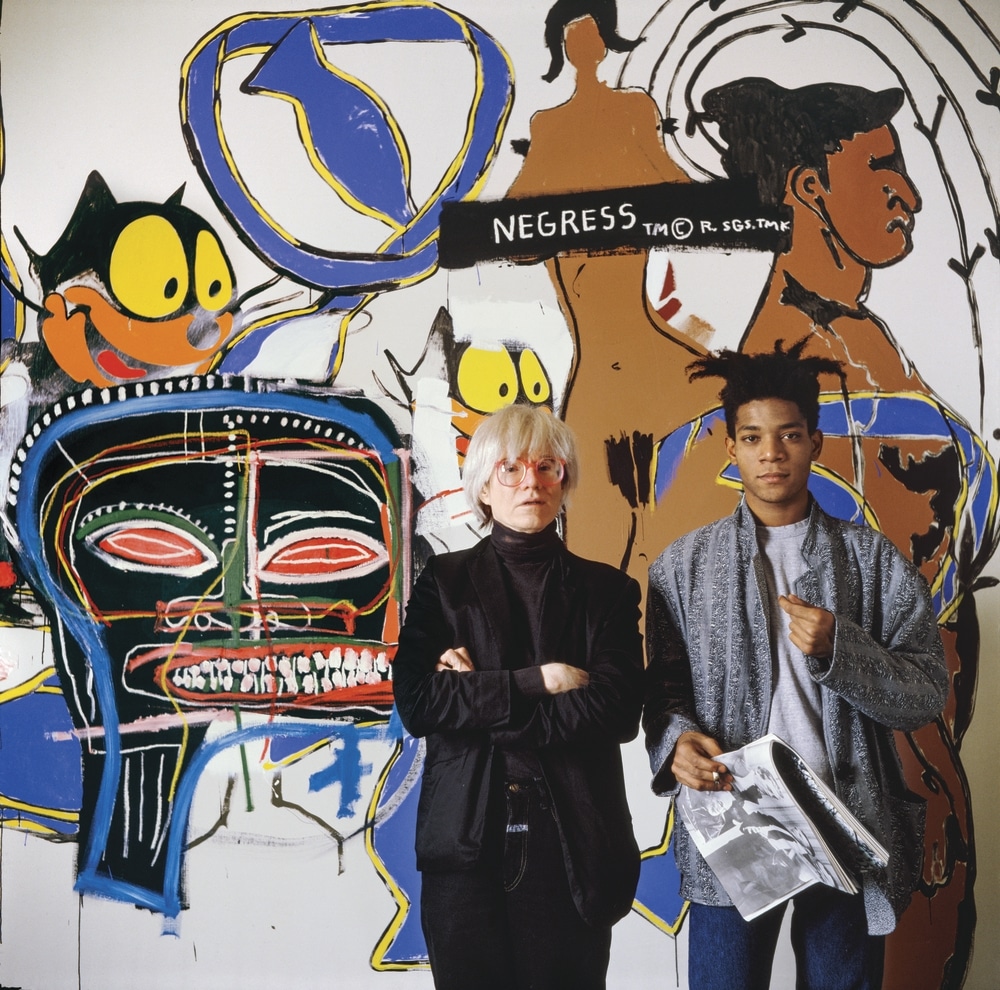 While the many gay pride events across the country have subsided, the Frost Art Museum FIU is keeping the celebration alive with Art after Stonewall, 1969-1989, an exhibition that represents years of painstaking curation by artist, author and art historian Jonathan Weinberg. Organized by The Columbus Museum of Art, the showcase highlights the work of more than 250 artists and is timed to coincide with the 50th anniversary of the violent Stonewall Inn bar police raid in New York, a moment widely considered to be the defining event of the gay rights movement. Works include a video by Vito Acconci, a watercolor by Greer Lankton, paintings by Keith Haring and David Hockney, prints by Andy Warhol and Lyle Ashton Harris, and photographs by Robert Mapplethorpe, Tseng Kwong Chi, Annie Leibovitz and Diane Arbus. “Stonewall was like a Champagne cork,” says Dr. Jordana Pomeroy, the museum’s director. “Once the bottle was popped, a sense of freedom poured out into all areas of social discourse, including the arts. What had been closeted expression collected privately by gay and lesbian collectors slowly became part of a counterculture that pushed the boundaries on artistic subject matter and modes of expression.” The exhibition features seven sections: Coming Out, Sexual Outlaws, The Uses of the Erotic, Gender and Body, Things are Queer, AIDS and Activism, and We’re Here. “In the pre-Stonewall period, nearly all the representation you got of gay people was one of misery and suicide,” adds Weinberg. “The art after Stonewall is celebrating, revealing, showing a new sense of pride and identity. It’s really inspiring to see how resistance works.” Sept. 14-Jan. 5, Frost Art Museum FIU, 10975 SW 17th St., Miami, 305.348.2890, frost.fiu.edu