Calories don't count this spring with these new offerings. 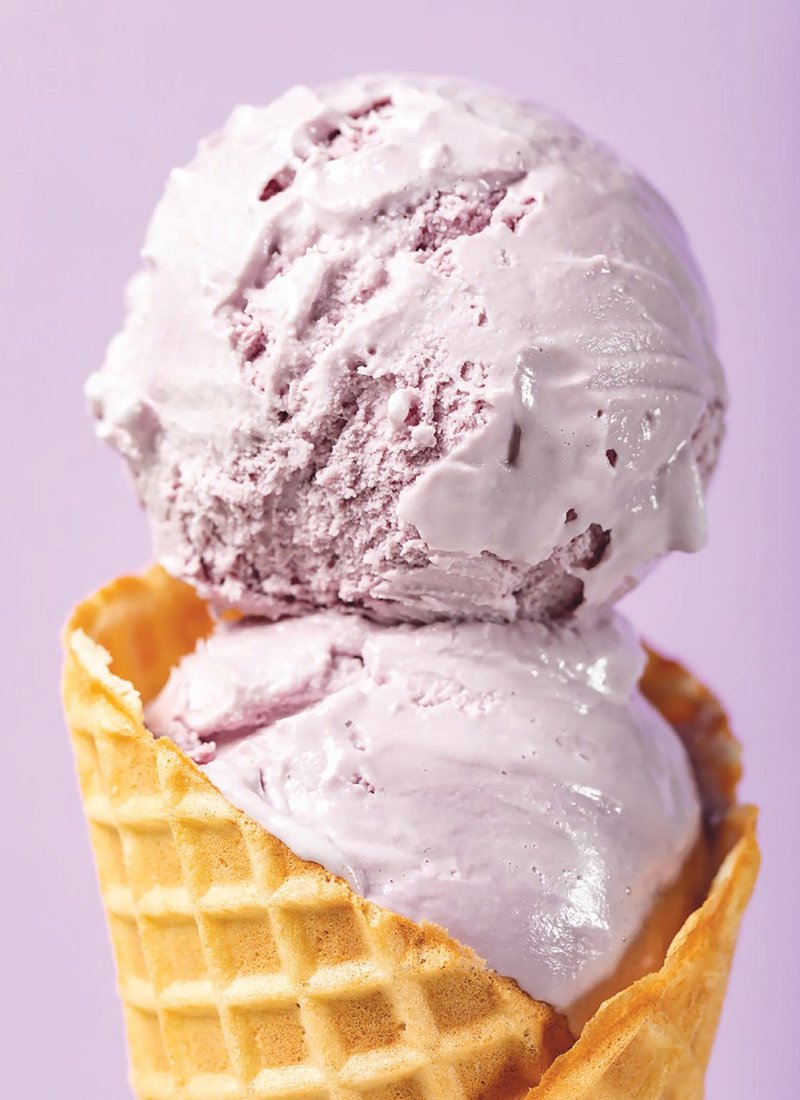 Going out for ice cream remains the OG of first dates, especially when those dairy flavors are top-notch. Portland’s Salt & Straw is ready to put all other ice cream shops to shame with two new locations in Miami. In January, the company opened a venue in Wynwood, and this month, it is debuting its new locale in Coconut Grove. Both feature the small-batch ice cream S&S is known for, with flavors such as sea salt with caramel ribbons and honey-lavender, but there are also others specific to our shores. The Wynwood Brewing Mango Habanero features hop-heavy Laces IPA beer from the local brewery with a mix of fresh habanero chiles, Florida mango and citrus in a refreshing sorbet. The Gables’ Delight is described as a “coconut cream pie gone rogue,” which means pineapple and coconut layered into vanilla along with a sugar-dusted pie crust baked golden brown. 240 NW 25th St., Miami; 3015 Grand Ave., Coconut Grove, saltandstraw.com 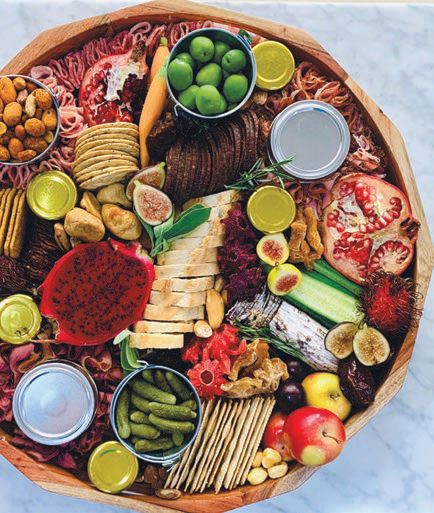 We’re not sure what’s loony about Chaya’s Craze Boards (chayascrazeboards.com), except perhaps for the fact that Miami local Chaya Kenigsberg created the concept during last year’s quarantine when the woman was probably at the end of her rope just like many of us. Her forced-break brainstorm is our gain. Chaya’s offers kosher charcuterie boards bursting with topquality, locally sourced ingredients that include meats, cheeses, fresh and dried fruits, vegetables, pickled favorites, dips, nuts, honey and crackers. Options for gluten-free, nut-free and vegan boards are available, and orders come gift-wrapped with customizable cards for occasions as varied as Valentine’s Day and Christmas.

Anyone who’s been to Marky’s Gourmet (markys.com) on 79th Street knows these folks take their gourmet comestibles seriously. Now the company has partnered with Sturgeon Aquafarms to offer purebred beluga caviar across the United States, becoming the only legal seller of the delicacy (known by fans as Huso huso) in the country. The love-it-or-leave-it, dark-as-tar beads are available in tins of various sizes at the aforementioned Marky’s venue, as well as Marky’s Caviar Lounge at the Seminole Hard Rock Hotel & Casino Hollywood, its two locations at Aventura Mall and online. Imagine it: A chilled bottle of Dom, a spoonful of beluga with a dollop of creme fraiche atop a warm blini and that special someone across from you. Evenings don’t get much more romantic than that.

Photography by: courtesy of brands