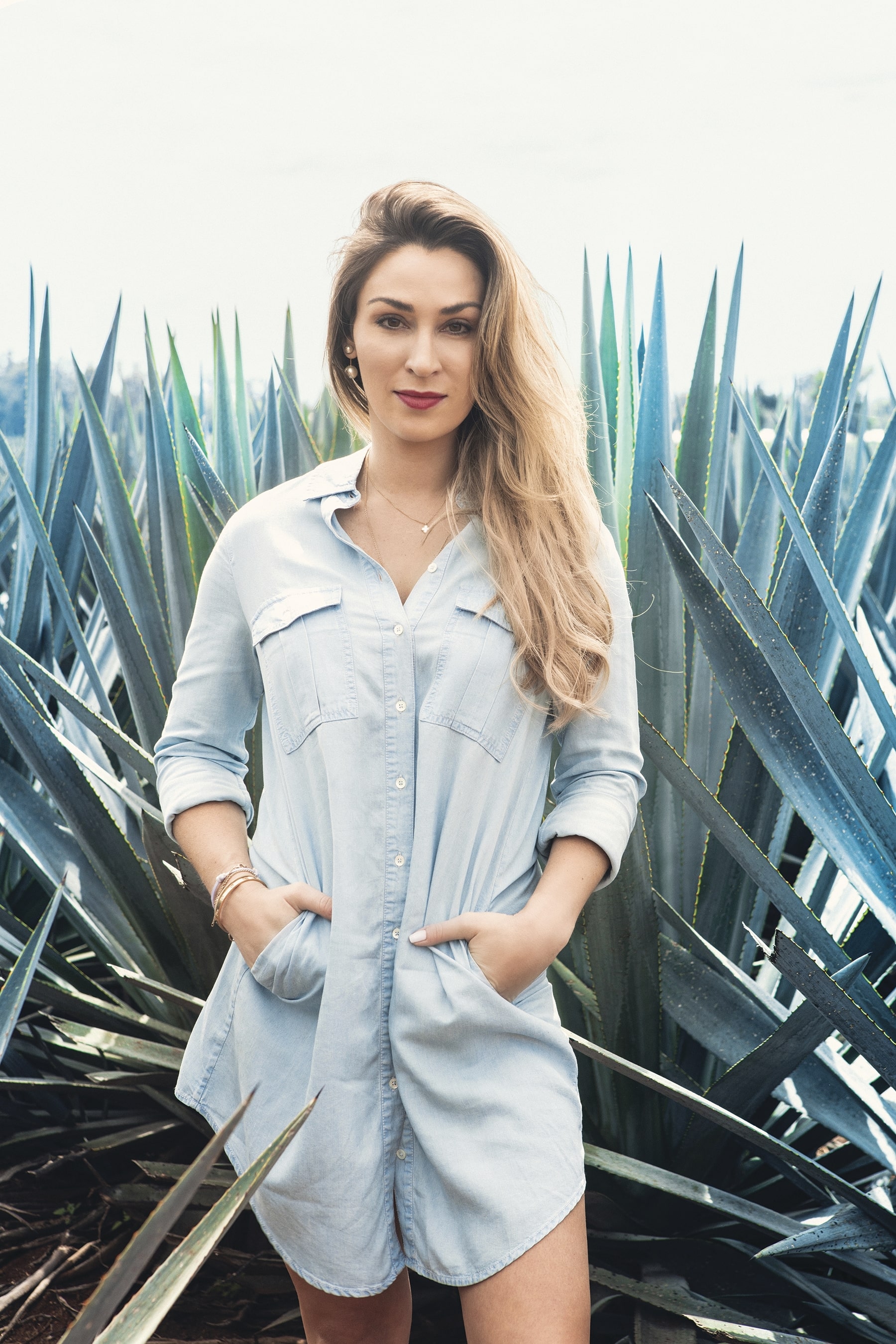 Alexa Iacovelli in the agave fields in Jalisco, Mexico, from which Encantadora’s spirits are sourced.

Anyone who follows Alexa Iacovelli on Instagram knows she’s an adventurous bon vivant and world traveler who’s always game for new experiences. That’s why her new role as spirits entrepreneur is not surprising.

The newly launched Encantadora, a brand offering six tequilas and mezcals, was born out of a desire to bring something new to what Iacovelli admits is a competitive and overcrowded market, but the 30-year-old local was up for the challenge. 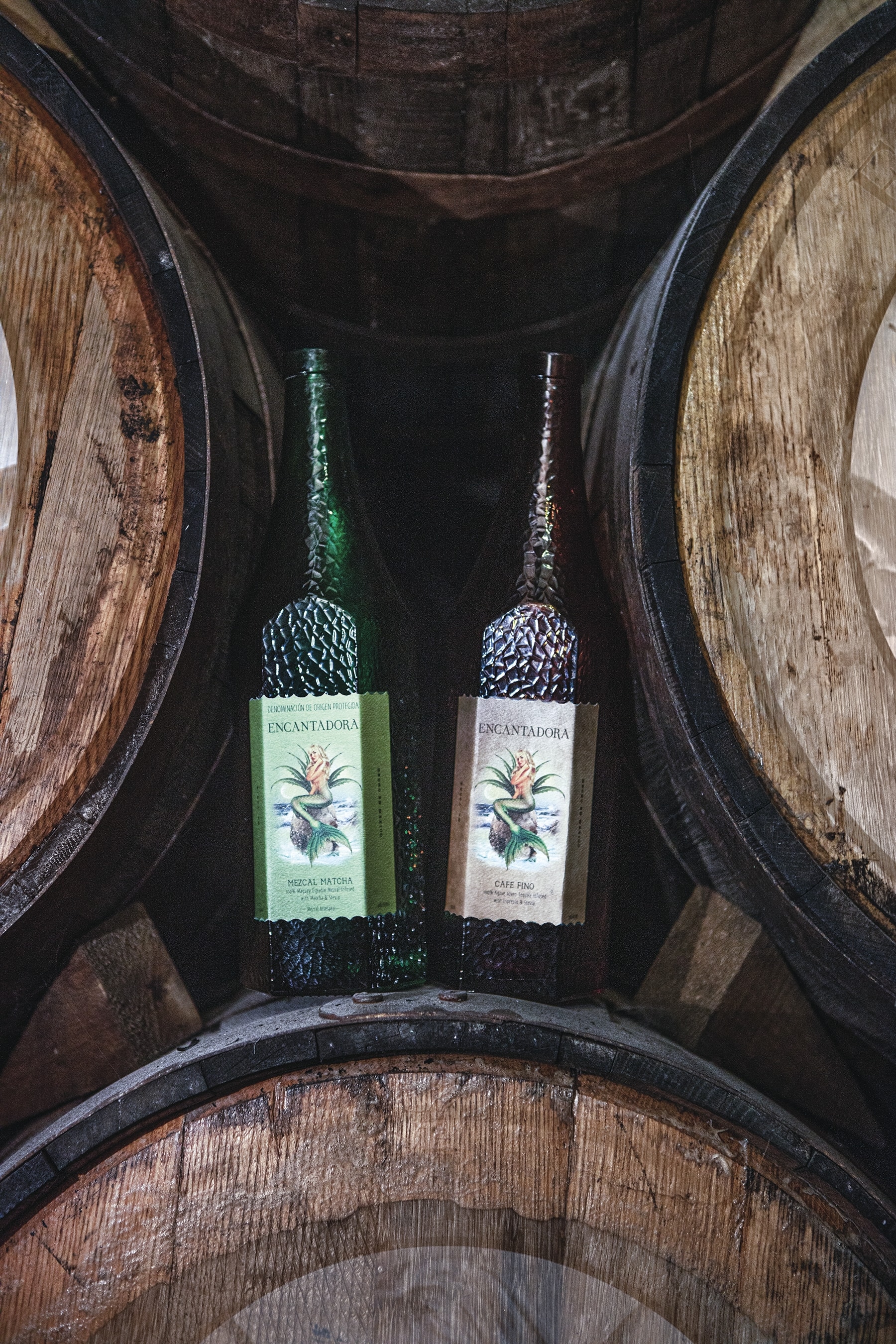 “The decision came 100 percent from a place of passion,” says Iacovelli, who fell for the pleasures of agave after a trip with a friend to Mexico some years back. “I can confidently say that I’m a connoisseur of tequila and mezcal, and have developed a palate for flavor profiles, so I knew what was lacking in the market.”

However, once she decided to pursue that spark of passion as a viable business plan, Iacovelli had no idea where the process would lead her: “When I set out on this journey, it became bigger than me. I realized I needed to release innovative offerings that would fill the voids in the marketplace, maintaining the highest quality, of course, but also creating more health-conscious alternatives.”

That’s why her portfolio ($50 to $185) reads more like a juice bar menu than a spirits collection. Encantadora’s three tequilas all contain electrolytes, which was the initial differentiator. There’s also an espresso-flavored tequila, which is nothing new in the industry, except this one has no added sugar, sweetened instead with organic stevia and devoid of any artificial creamers or milk products. There’s also a matcha-infused mezcal, the first of its kind, as well as a cristalino mezcal, which is produced via a patent-pending four-stage charcoal filtration process that yields a crystal- clear liquid that still maintains the natural tastes and aromas of the aging process. 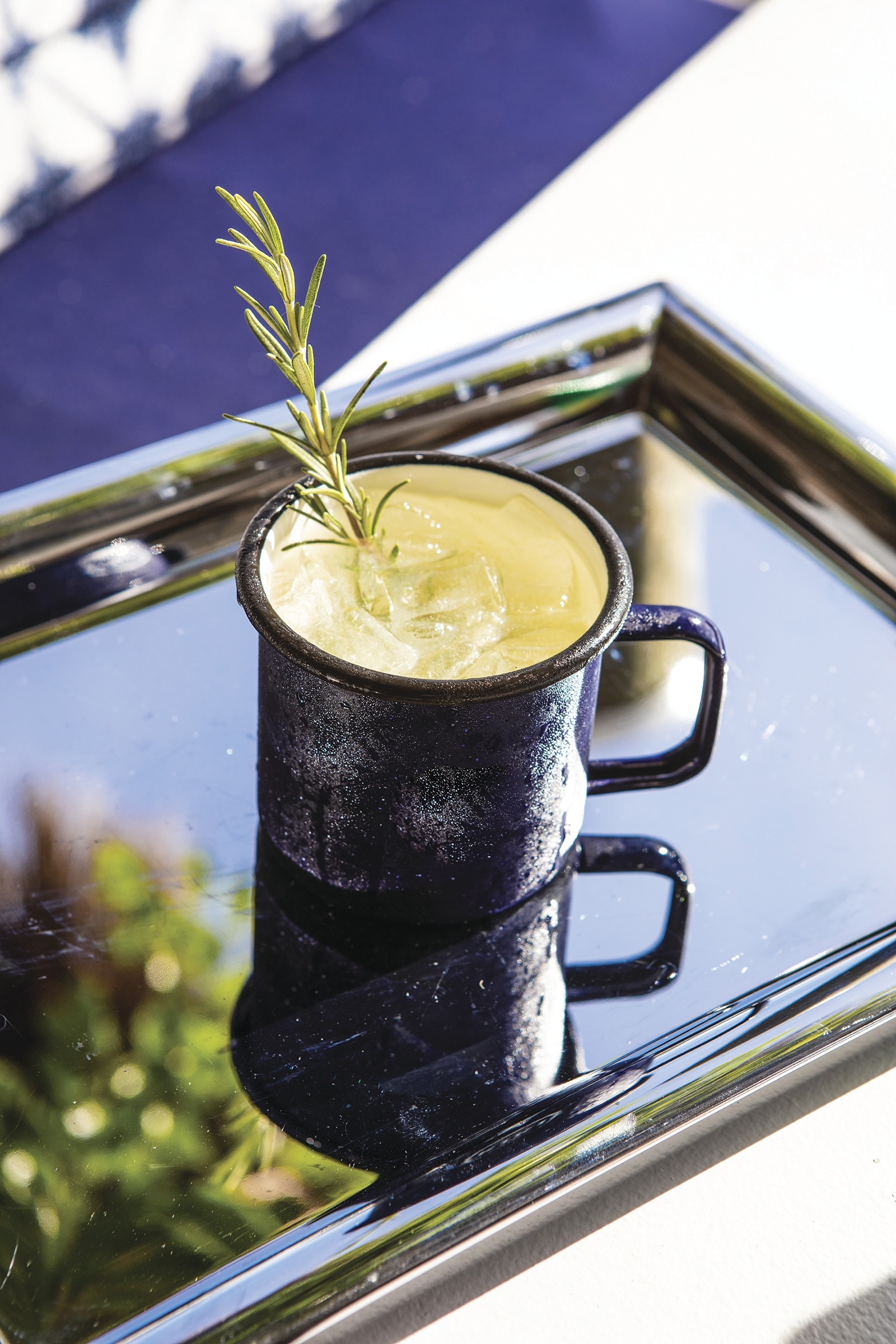 The spirits are meant to be sipped neat, on the rocks or in a variety of cocktails.

Encantadora’s tequilas and mezcals are processed and aged in the highlands of Jalisco at a family-owned distillery that was excited about Iacovelli’s innovations. “I quickly learned it isn’t easy to make changes when it comes to tequila and mezcal, two spirits that are so embedded in Mexican culture, so we had to find people who trusted our vision and could also guide us to stay within the tradition and authenticity of these staples of Mexico,” says Iacovelli. “I won’t even get into the extreme rules of the regulatory bodies that maintain the denomination of origin for tequila and mezcal. It was definitely a learning process.”

Her tenacity and commitment paid off. Already popular in Miami, Iacovelli plans to roll out Encantadora to New York, Los Angeles and Dallas this spring.

“I believe that the consumers who really care about tequila and mezcal are always willing to try something new,” says Iacovelli. “We don’t have any direct competition. Our offerings are one of a kind and completely enchanting.”

Photography by: Courtesy of Encantadora