North Miami’s Museum of Contemporary Art explores racial inequality’s past and present in its latest exhibit. 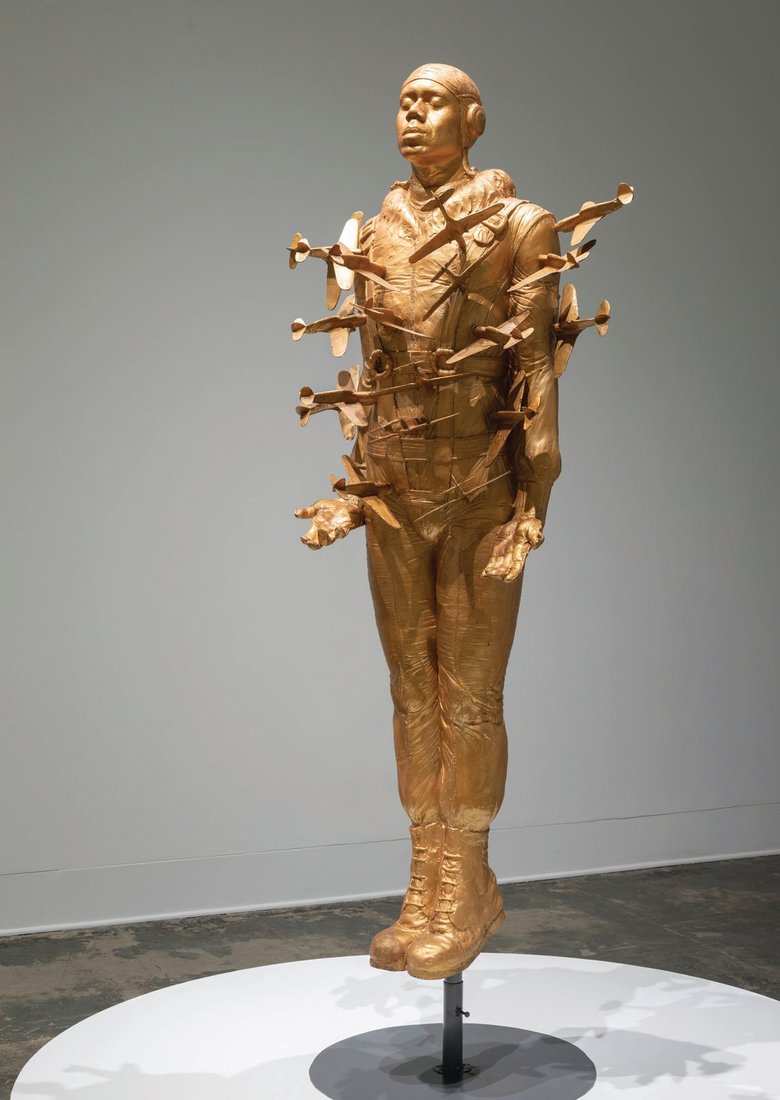 Michael Richards was an emerging artist ahead of his time, focusing on telling the stories of racial inequality, systemic oppression and diaspora identity through sculptures and drawings. This month, the Museum of Contemporary Art in North Miami (MOCA) is bringing his legacy to life with the late artist’s first museum exhibition, Michael Richards: Are You Down?

The Afro-Caribbean Richards used metamorphic elements throughout his work to convey the vast history and continuous oppression of the Black community. Noticeably, the theme of aviation is commonly seen throughout his pieces, in reference to the Tuskegee Airmen, the first African American pilots in the United States military. Uniquely, Richards employed his own body to mold his sculptures, adding to the rich history and personal experience of his work. 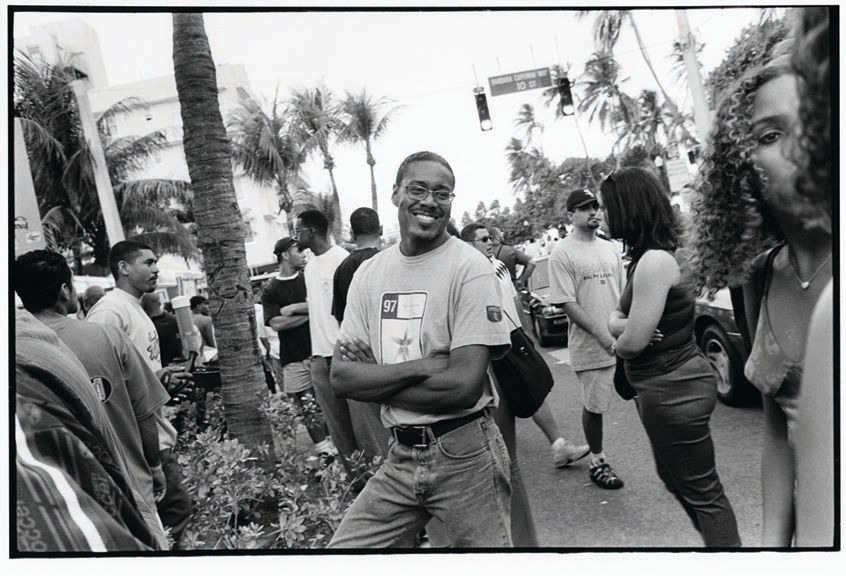 Michael Richards in Miami in 1999 PHOTO: BY KEITH HOLMES/COURTESY OF CAROLYN SWISZCZ

Michael Richards: Are You Down? features approximately 12 full-scale sculptures and 25 drawings, along with images of the remaining works, including that of an early-stage site-specific installation. The sculpture, “Swing Lo,” crafted in 1996, will be shown for the first time since his death, its title an allusion to the African American spiritual “Swing Low, Sweet Chariot.” 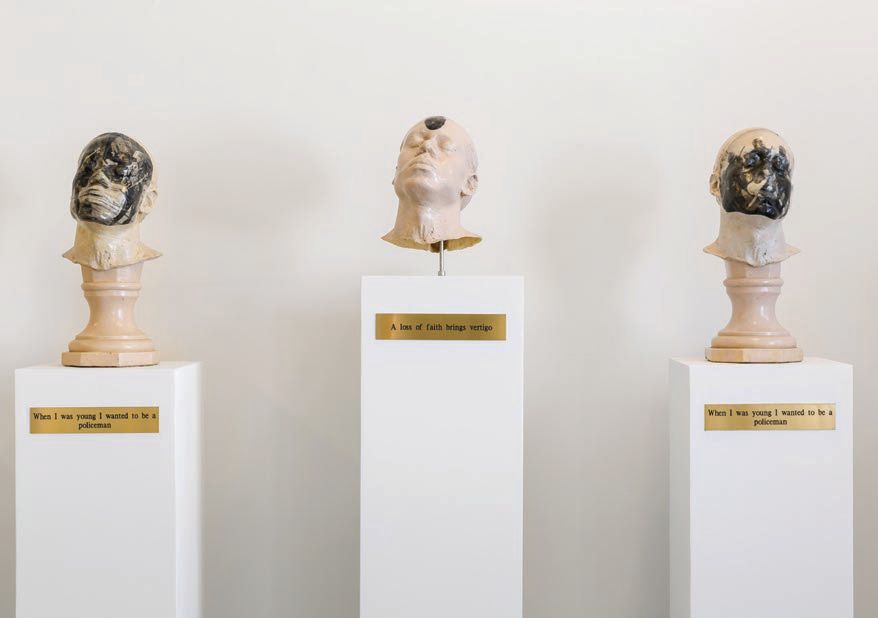 Richard’s “A Loss of Faith Brings Vertigo” PHOTO: BY ETIENNE FROSSAR/COURTESY OF THE MICHAEL RICHARDS ESTATE

But Richards, who was killed in New York during the 9/11 attacks on the World Trade Center, was no stranger to the art community in Miami, where he spent three months during the winter from 1997 through 2000 as an artist-in-residence with the National Foundation for Advancement in the Arts at ArtCenter/South Florida (now known as Oolite Arts). His largest personal exhibition during his lifetime was at the Ambrosino Gallery in 2000, which was once located across the street from the MOCA campus. 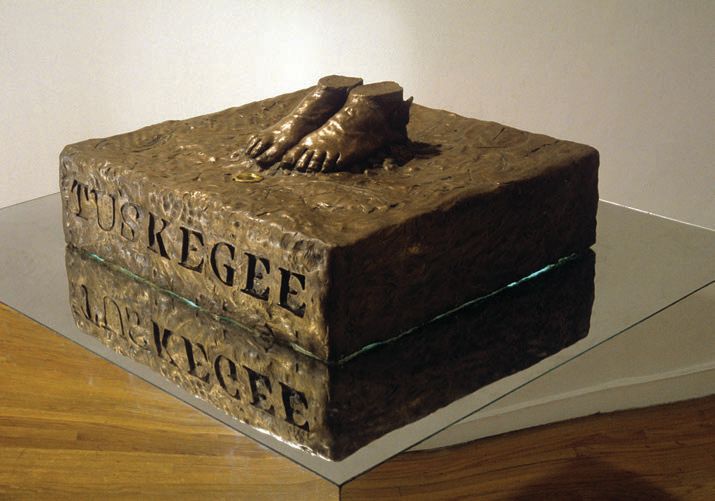 Chana Budgazad Sheldon, MOCA’s executive director, says it’s an honor to be able to house this exhibit at the museum and be a part of Richards’ historical connection to the North Miami community. Alex Fialho and Melissa Levin, who co-curated the show, believe the location is an artistic homecoming for Richards, noting it is his largest exhibition to date. After having his work stored away in unopened boxes since his passing, Fialho and Levin began to explore his art in 2016, while also creating an online presence for the artist through conversations with friends and colleagues. Two decades after its creation, Richards’ work and this exhibition not only represent his legacy but the powerful message surrounding racial inequality yesterday and today. April 21-Oct. 10, 770 NE 125th St., North Miami, 305.893.6211, mocanomi.org