EAT! Last month, art talk revolved around the new Rubell Museum. This new year, the buzz is about the on-site restaurant Leku opening this month. The players behind the eatery are rather impressive: Owners include Alejandro Muguerza of Le Basque Catering, Andreas Schreiner of Schreiner Hospitality, Terry Zarikian, the well-known epicurean and veteran of the New York and South Beach Wine & Food Festivals, and 30-year-old executive chef Mikel Goikolea, formerly of Azurmendi Prêt à Porter. Leku’s lunch and dinner menus were created by the aforementioned partners with chef de cuisine Aitor Garate Berasaluze. The dishes? Basque. As in croquettes with 5HJ ham, porrusalda (the traditional Basque leek and potato soup) and slow-roasted beef cheeks in Rioja wine. After dessert, a stroll through the museum’s 53,000 square feet of galleries is a must. 1100 NW 23rd St., Miami 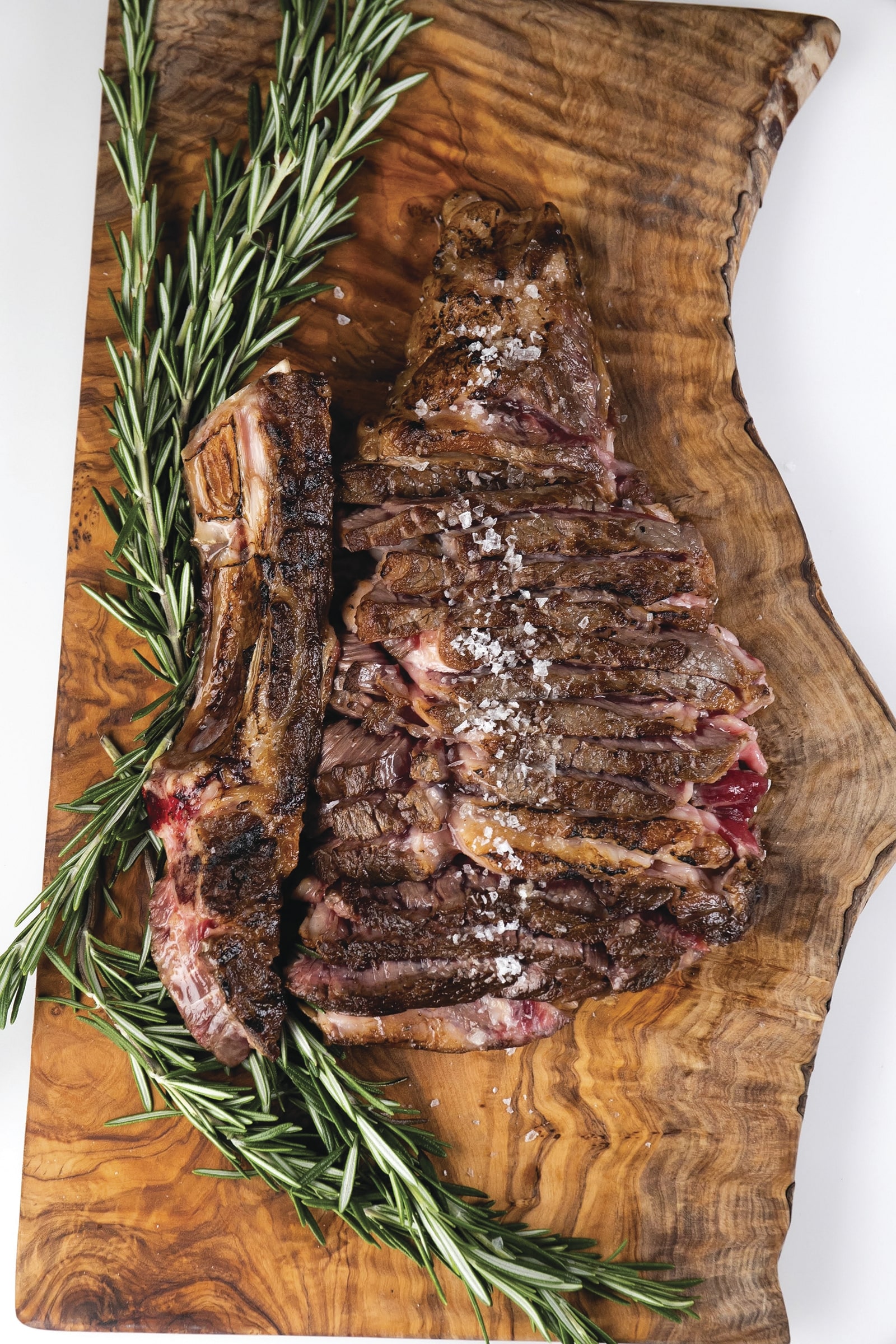 GO! The fascinators and Kentucky Derby garb will be out in full force at this month’s Pegasus World Cup Championship Invitational Series. The event features two horse races with a combined $16 million purse, making it one of the richest equestrian competitions of its kind in the country. The people-watching isn’t too bad either, especially from the top-tier Flamingo Room (from $925 per person), where the Champagne begins to flow early in the day and doesn’t stop until the final victory is declared. Jan. 25, 10AM, Gulfstream Park, 901 Federal Highway, Hallandale Beach, 833.464.7924 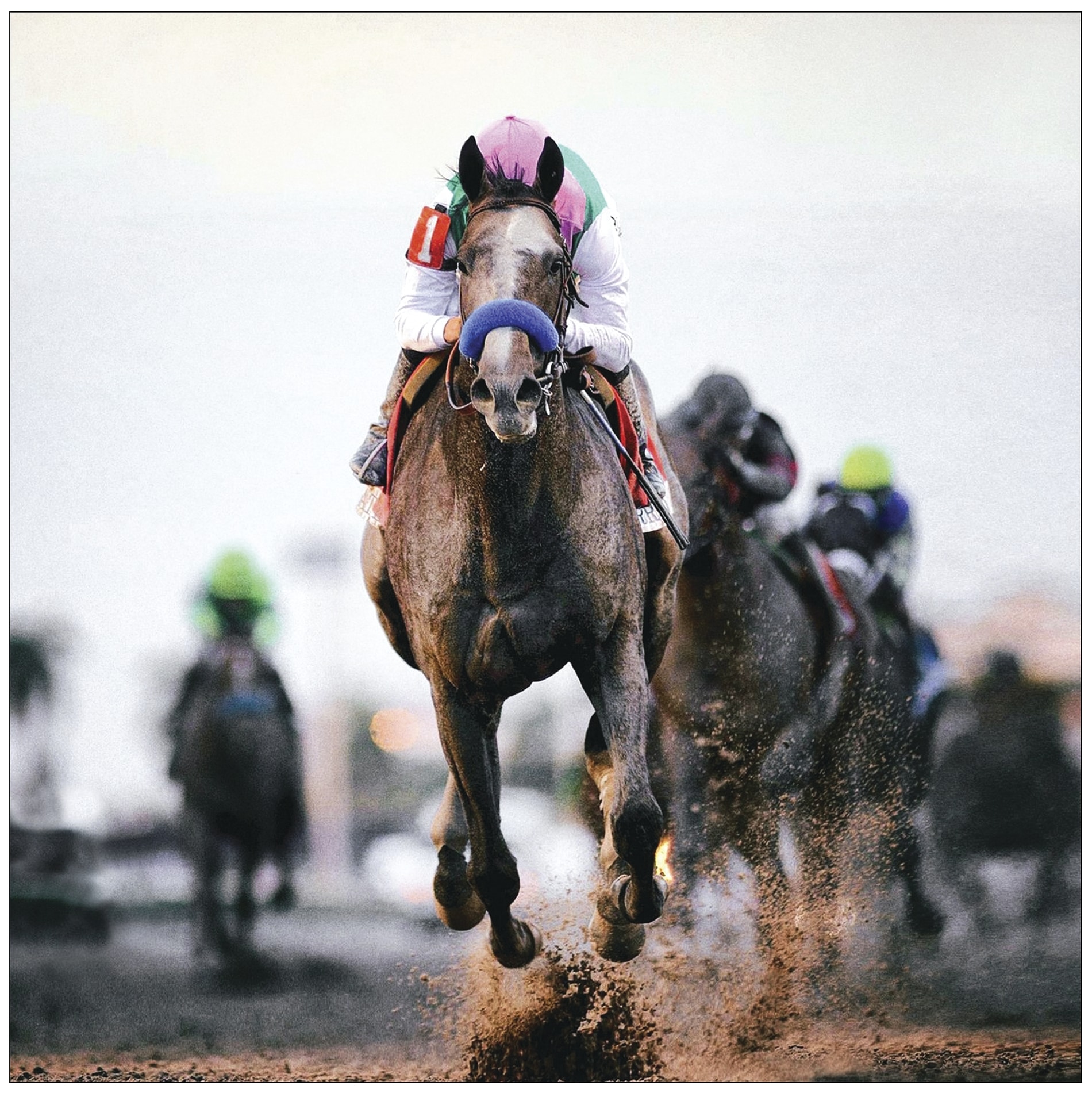 SHOP! A wall of Birkins? Yes, please! Rebag has opened its second location in Miami to offer a new approach to consignment, but you need not come in here with intents on selling anything, but purely for retail therapy. In addition to Hermès classics, the boutique also offers previously owned bags from Louis Vuitton, Dior, Chanel and others. Dadeland Mall, 7535 N. Kendall Drive, Miami, 305.665.6226 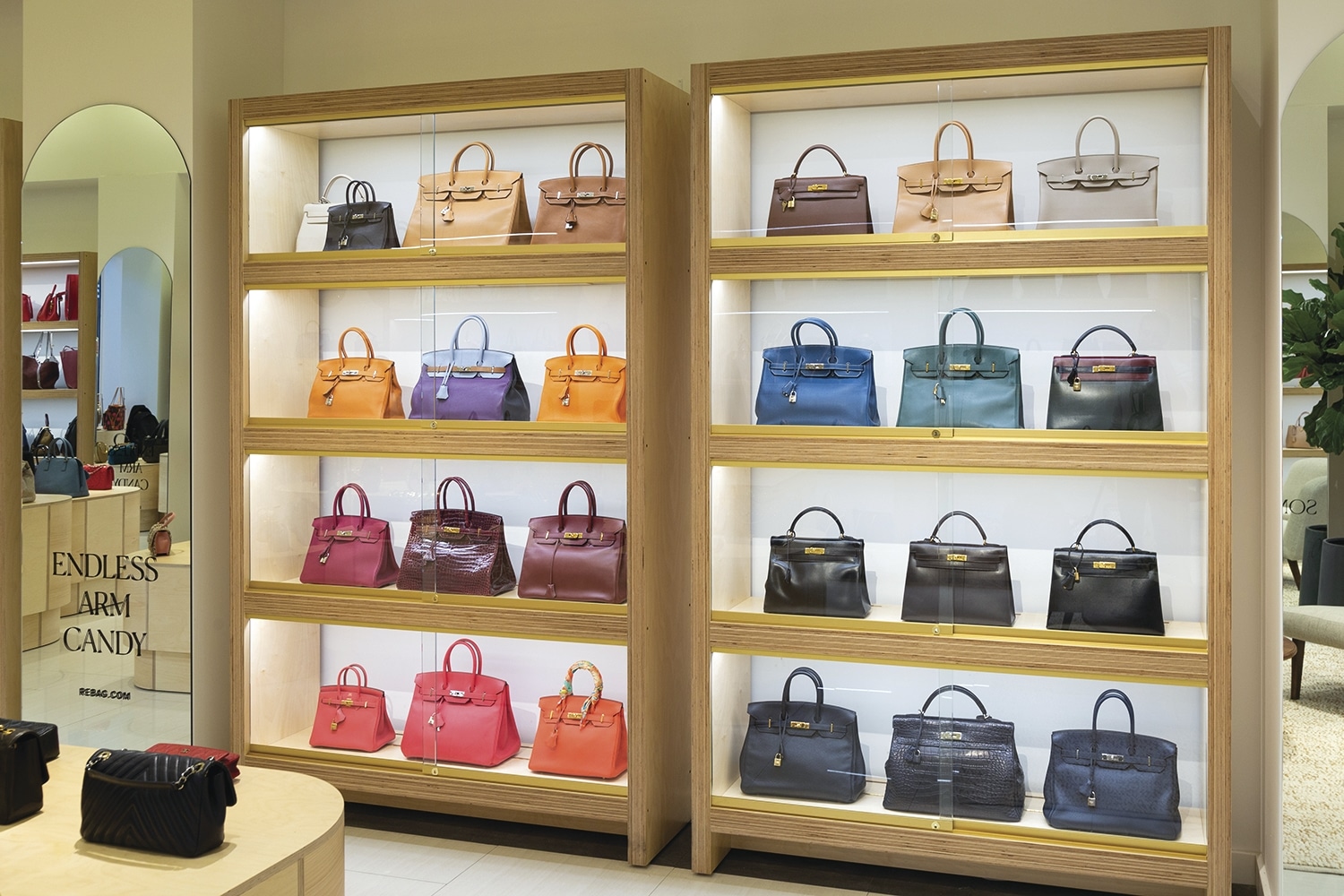 The Birkin wall at Rebag in Dadeland Mall

JOIN! Developer Don Peebles is back on the scene with the reopening of The Bath Club this month. Peebles purchased the property—once the playground of Jazz Age luminaries and Miami’s upper crust—in 1999 and has been overseeing a multimillion-dollar renovation spearheaded by Antrobus + Ramirez that takes a modern approach to the building’s 1920s Spanish Revival aesthetic. Think colossal wood doors, polished terra-cotta floors and European-style latticework. Only 200 memberships (from about $15,000 per year) will be made available, and those who make the cut will have access to 100,000 square feet of private beach, a massive pool, private cabanas, two clay tennis courts, a spa and fitness center, wellness programming and five venues for eating, drinking and toasting good times. 5937 Collins Ave., Miami Beach, 305.867.5938 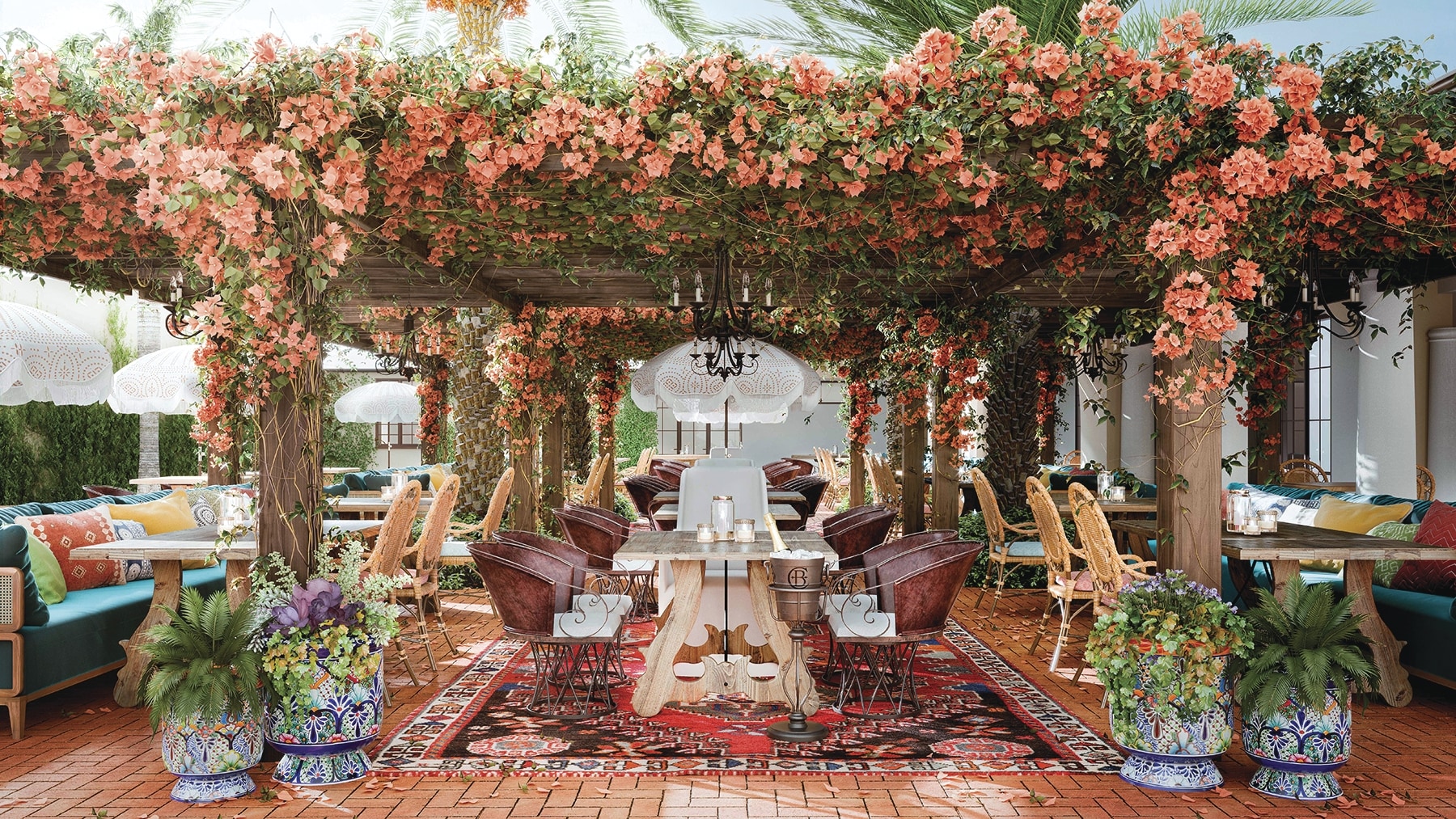 The courtyard of the new and soon-to-open Bath Club