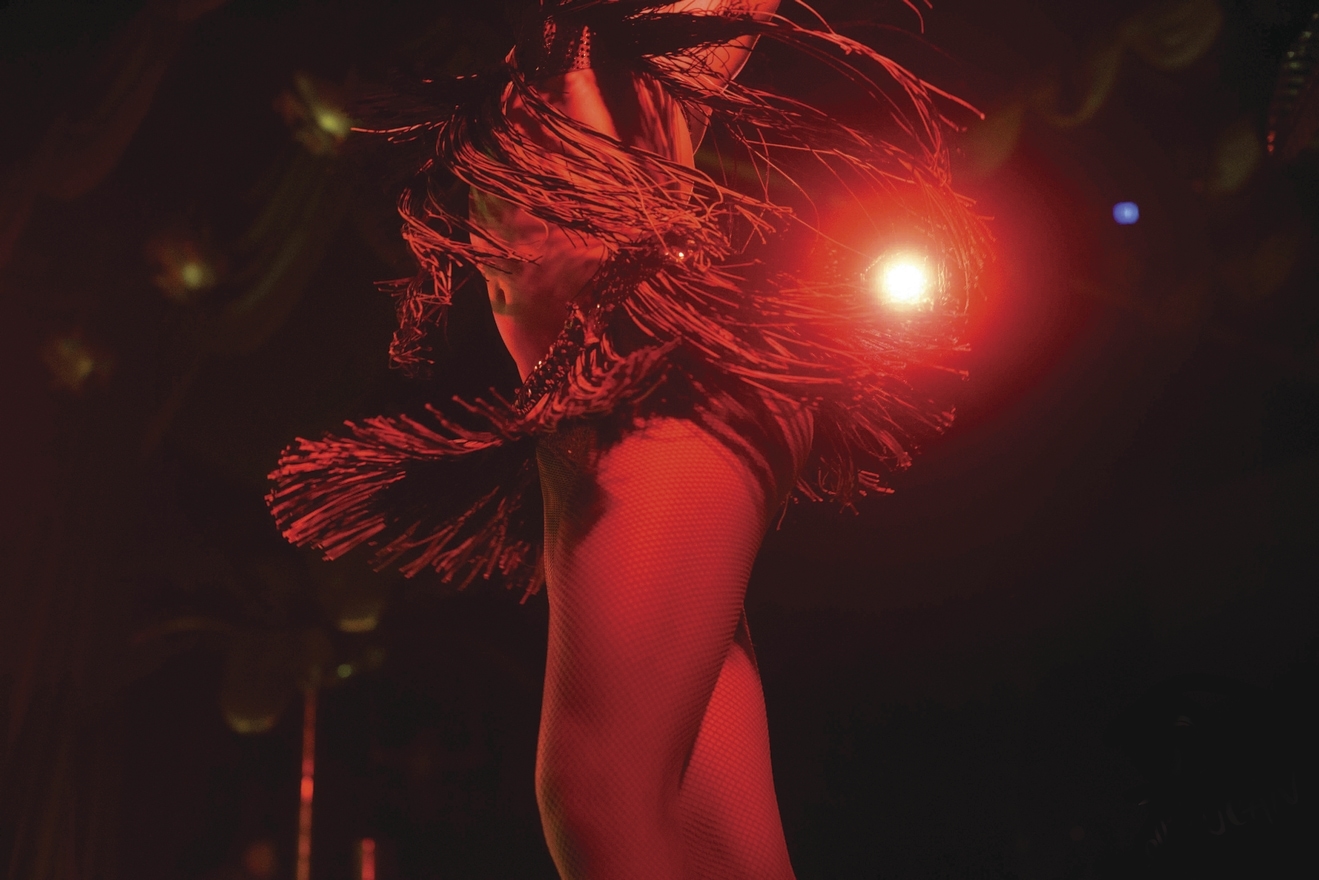 El Tucán Cabaret & Nightclub is now open for dancing late into the night.

As Brickell continues to grow and evolve, the neighborhood’s establishments are following suit. Change is most definitely in the air at the newly rebranded El Tucán Cabaret & Nightclub, a move that nods to the area’s increasing demand for late-night venues. That means patrons no longer have to head home after enjoying one of El Tucán’s popular cabaret shows, but rather can stay until 5am and partake in the type of velvet-rope amenities so well-known across the bridge in South Beach: a VIP room on the second floor, premium bottle service and a lineup of DJ talent well-versed in wee-hours anthems. Something you’re not likely to find at any South Beach haunt: a menu of Latin-Asian bites such as wagyu beef and kimchee taquitos and ahi tuna tostada. As co-owner Mathieu Massa puts it: “We’re excited to pioneer nightlife in Brickell and deliver a concept that exceeds every expectation.” Here’s to late-night shenanigans in the 33131. 1111 SW First Ave., Miami, 305.535.0065