One exhibit in Fort Lauderdale is about to demonstrate to the public, that history often lives on in living color. Starting July 30, any interested patrons can visit the NSU Art Museum in Downtown Fort Lauderdale for its new art exhibit, History in the Making– an all-new experience showing artwork from American artists Andy Warhol and William Gropper based on significant events under the Nixon administration.

The exhibit will feature ten pieces each, making 20 in total, from two accomplished American artists– Andy Warhol and William Gropper. Both artists were known for incorporating the intersection of mass media into their artwork. While Warhol was often considered apolitical, he created several vibrant screenprints of Chairman Mao Tse-tung’s portrait found in the Little Red Book, after Nixon’s 1972 trip to China. 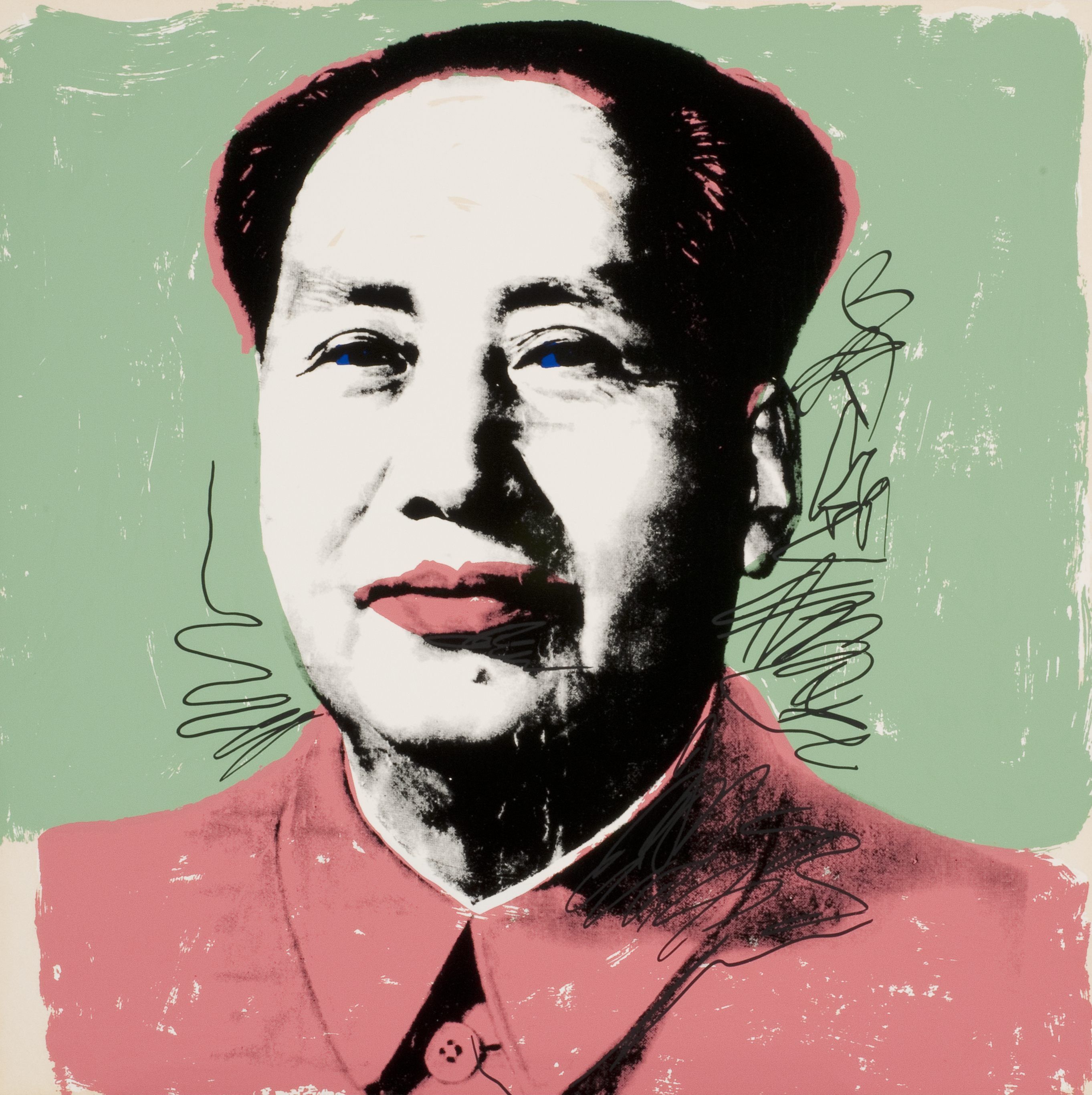 It was Warhol’s first flirtation with political work and suggested he had a deeper involvement in politics, as he was often known for experimenting with the idea that “fame is fleeting.” Other works Warhol is known for include portraits of famous celebrities during his time, such as Marilyn Monroe and Elvis Presley, testing if future audiences would continue to recognize people who were celebrated for a small stretch of time.

In the same vein, Gropper’s political artwork, which will also be displayed at the museum, was often published in the New York Tribune and Vanity Fair’s satirical cartoon sections. Gropper fascinatingly made a ten-piece animated section on a fictional congressional hearing about two years before the U.S Senate Watergate Hearings in 1973, making it a piece that predated one of the most infamous scandals in American politics.

Both of these artists created work that addressed some of the biggest turning points under Nixon’s administration, which the NSU Art Museum hopes to underline with their newly developed exhibit. With 50 years having gone by since Nixon’s defining administration and defining moments in American history, the display coming to Fort Lauderdale promises to explore the complexity of these moments in one of the most intricate ways possible.