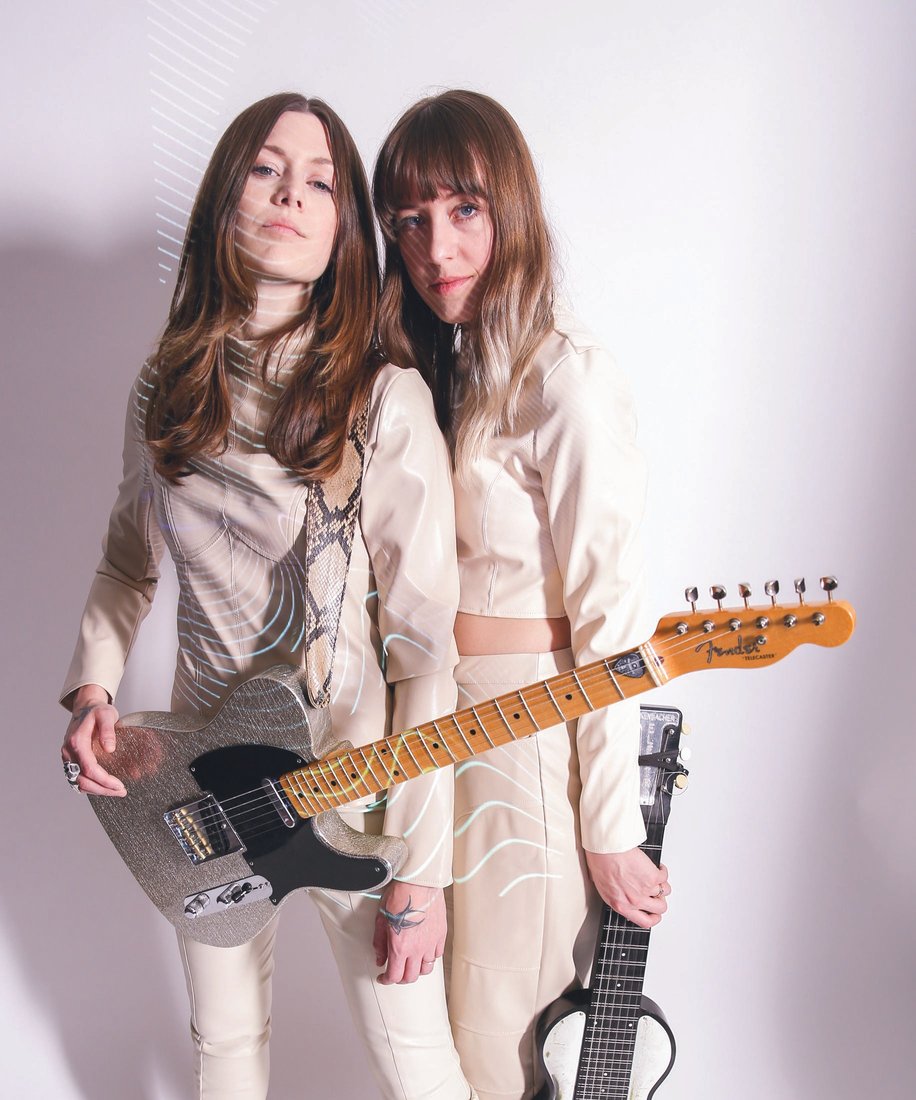 Known for their avant-garde approach to classical music, Nu Deco Ensemble (nu‑deco.org) founders Jacomo Bairos and Sam Hyken don’t shy away from projects that blur the lines of the orchestral repertoire experience. Likewise, Larkin Poe (larkinpoe.com) front women and sisters Rebecca and Megan Lovell relish any opportunity to challenge the limitations of their American roots rock sound. And after a 2020 marked by canceled tours and nonexistent live performances, all four musicians were ready for a memorable and creative way to put the COVID shutdown behind them. 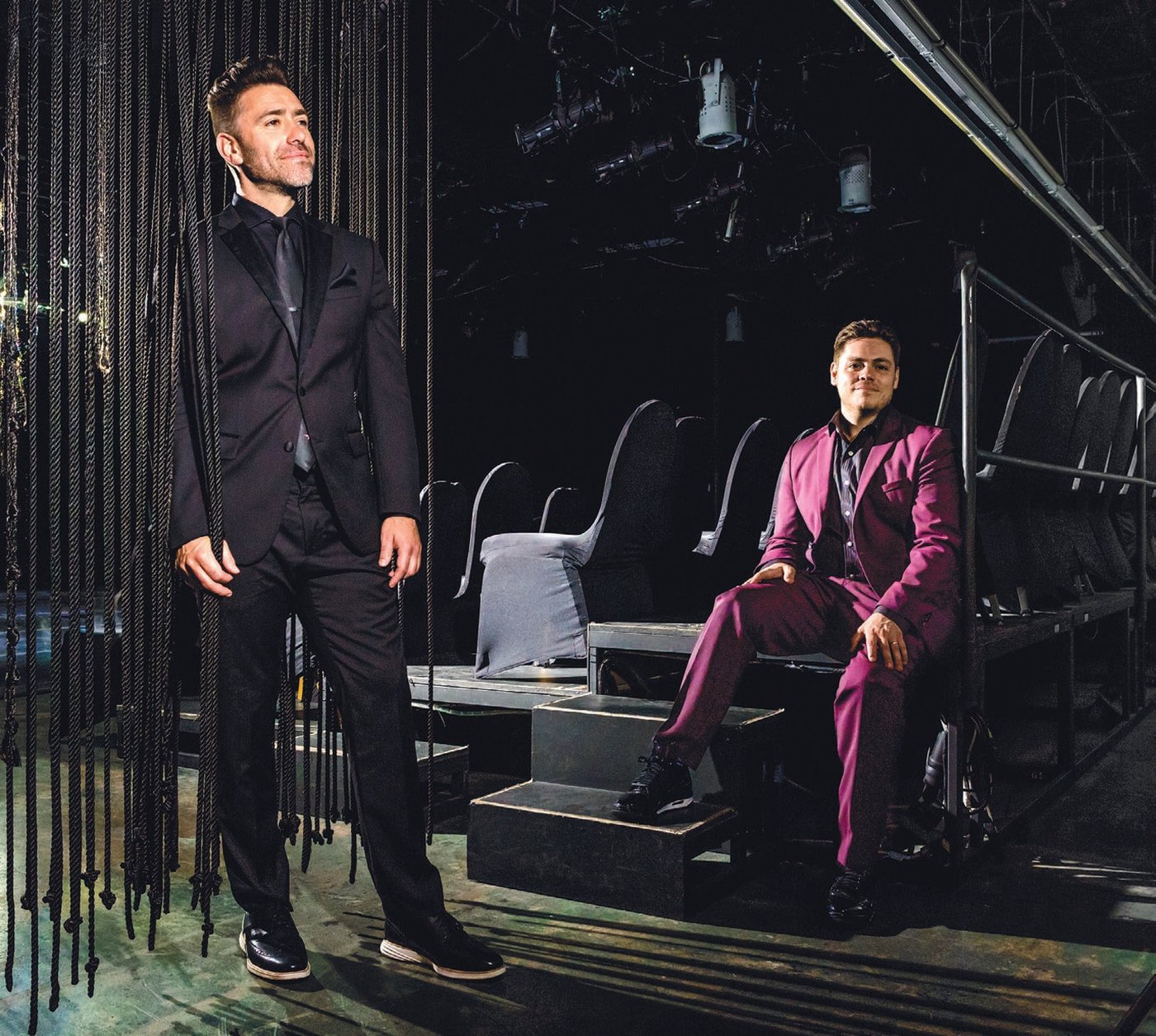 That chance came last December, when, after a Zoom call orchestrated by their managers, the Nashville duo and Miami ensemble found themselves on the stage of the North Beach Bandshell recording the material for what would become Paint the Roses, the Lovells’ first-ever live album (out now) and Nu Deco’s introduction to the blues-rock genre.

“It was a magical experience getting to hear our original material elevated to new emotional highs with the support of a full ensemble,” says Rebecca, Larkin Poe’s lead vocalist, who defines the record’s sound as “joyous roots rock ’n’ roll soaring over silky strings, soulful horns and bombastic drums.”

For their part, Nu Deco’s creators were equally thrilled with both the experience and the finished product. “Their music was simply meant to have an orchestra join them, and we are so grateful we were the first to make music with them,” says Bairos, NDE’s artistic director and conductor. “Larkin Poe are gracious and willing collaborators, so Sam’s beautiful arrangements really fleshed out their voice. Combining all this with the dynamic nature of the orchestra and its limitless ability to perform in any style really added so much Technicolor and depth to their already meaningful music.”