Our May Celebrity Anne Hathaway is Expecting Her Second Child 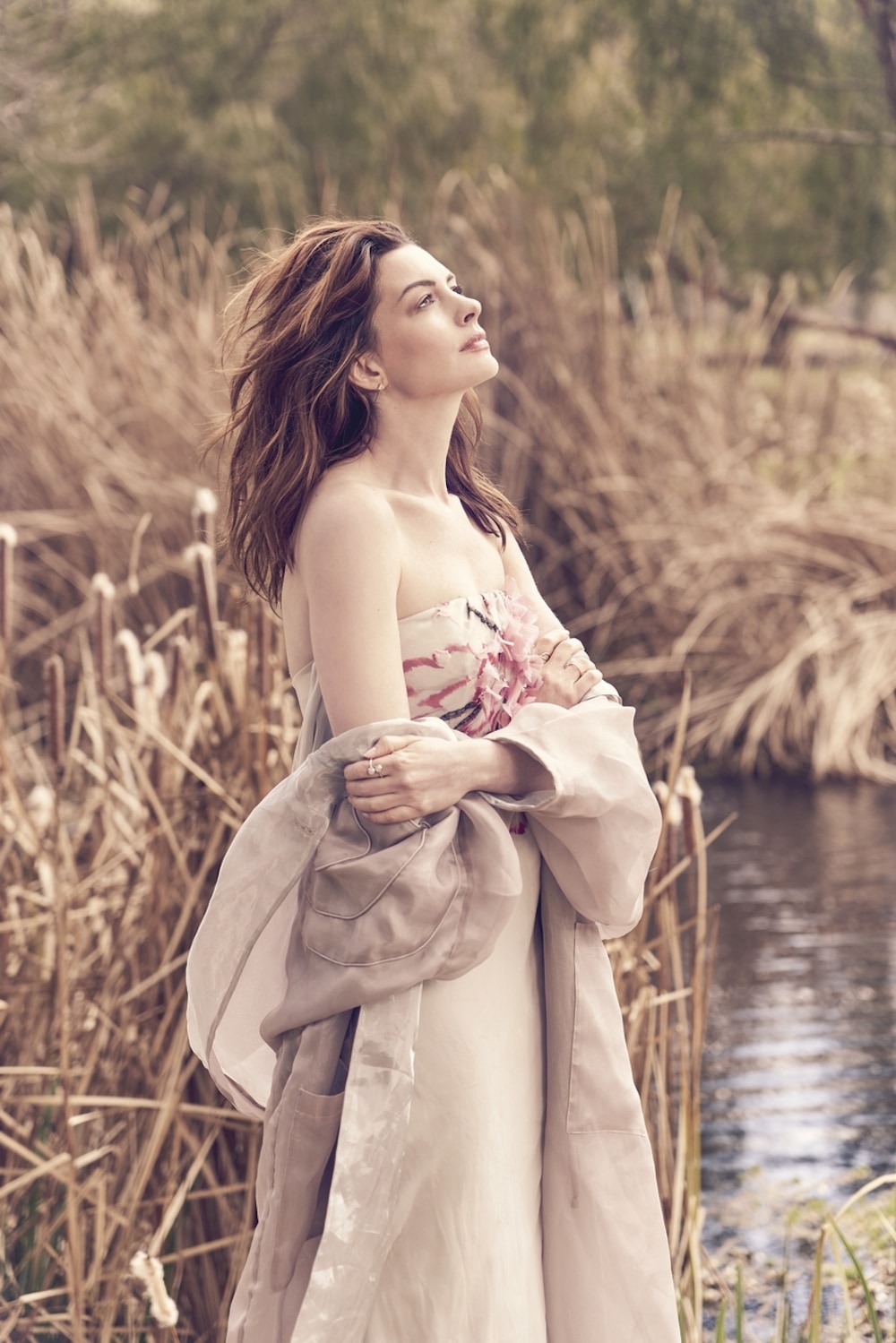 This week on Instagram, actress Anne Hathaway announced that she and husband, actor and jewelry designer Adam Shulman, are expecting their second child.

“It’s not for a movie...⁣⁣ #2⁣,” wrote the Ocean’s 8 star under a black-and-white photo of her sporting a slight bump. Hathaway goes on to say, “All kidding aside, for everyone going through infertility and conception hell, please know it was not a straight line to either of my pregnancies. Sending you extra love.”

This baby will join brother Jonathan Rosebanks Shulman, whom Hathaway briefly spoke on in our May issue. The celebrity opened up about her decision to stop drinking while her son is in her home.

“I didn’t put [a drink] down because my drinking was a problem; I put it down because the way I drink leads me to have hangovers and those were the problem,” she told Modern Luxury. “My last hangover lasted for five days. When I’m at a stage in my life where there is enough space for me to have a hangover, I’ll start drinking again, but that won’t be until my kid is out of the house. But, I just want to make this clear: Most people don’t have to do such an extreme thing. I don’t think drinking is bad. It’s just the way I do it—which I personally think is really fun and awesome—is just not the kind of fun and awesome that goes with having a child for me. But this isn’t a moralistic stance.”

Read our full interview with Hathaway here and our most sincere congratulations to “Annie” and Shulman on baby number two!