The Pérez Art Museum Miami is a leader in the art space in Miami and brings some of the most compelling exhibits to the city. The museum has officially announced one of its newest exhibits, Marisol and Warhol Take New York. 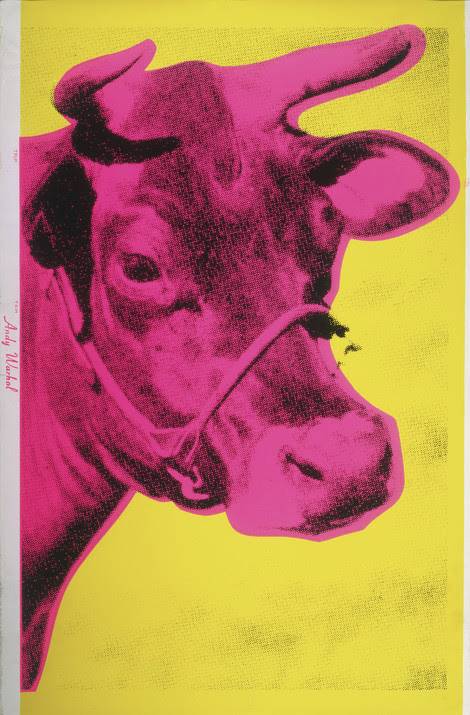 Marisol and Warhol Take New York will call the PAMM home from April 15 through September 5. The exciting exhibition will feature many iconic pieces of artwork and other works by famed artists Marisol Escobar and Andy Warhol.

See also: How Gil Dezer Is Changing The Industry With Branded Residences

The PAMM team is excited to display the legendary works from both artists. The two were both close friends and artistic collaborators and this exhibition displays just that.

“We are thrilled to present Marisol and Warhol’s work in Miami, a city that has cemented itself as a global leader in arts and culture,” said PAMM Director Franklin Sirmans. “As pioneers in the presentation of international art, it is our honor and duty to provide a platform to showcase Marisol alongside Warhol and re-establish her as a significant global influence on American Pop art and beyond.” 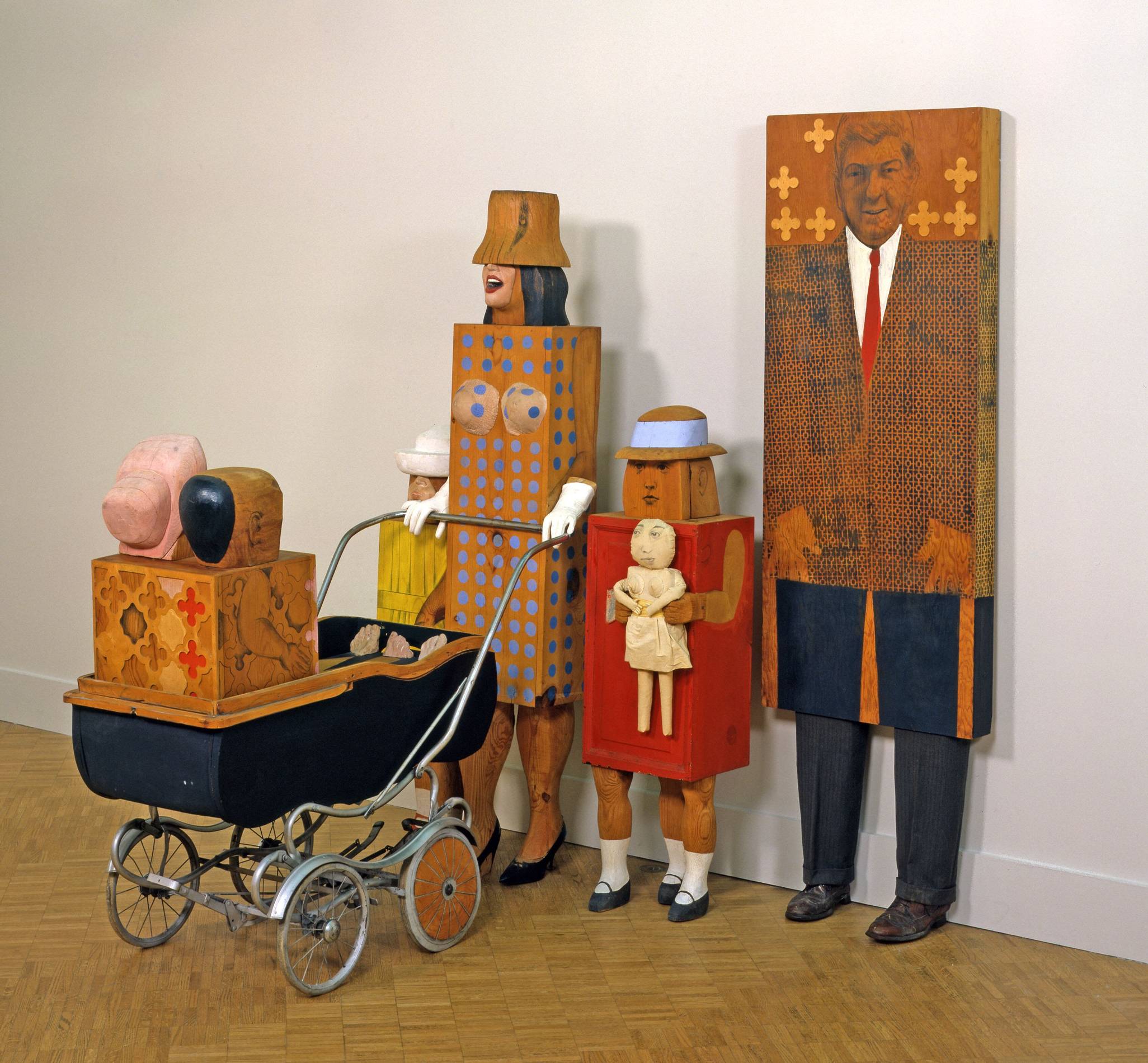 Notable highlights of the exhibition include Escobar’s 1963 wooden sculpture The Family and 1968 piece, The Party. From Warhol, highlights include paintings, drawings, photographs, archival material and some almost-unseen films. Finished pieces of work include Coca-Cola and the Kennedy family as subjects in many of Warhol’s Pop Art.

This exciting exhibition of Marisol and Warhol Take New York had debuted in Pittsburgh in October 2021 at The Andy Warhol Museum. The collection was curated by Jessica Beck of The Warhol’s Milton Fine Curator of Art.

The Pérez Art Museum Miami is the second stop for this exhibition and Miami could not be a more perfect location. Maritza Lacayo, Curatorial Assistant and Publications Coordinator expressed, “Marisol was influenced by both Latin Art and American art, and her work embodies an international multiculturalism that makes sharing this exhibition with our Miami community, a crossroads between the Latin and American worlds, even more exciting. This show is about giving Marisol her rightful place within the Pop art movement and PAMM has always made it a priority to tell these types of stories—stories that have been lost through the dominant art historical narrative. I am sure this exhibition, and Marisol’s career, will resonate with our visitors in a special way.”

The exhibition displays one-of-a-kind attributes of the two artists’ friendship, early careers and growth to success. Mark your calendars for April 15, because this is an exhibit you don't want to miss.