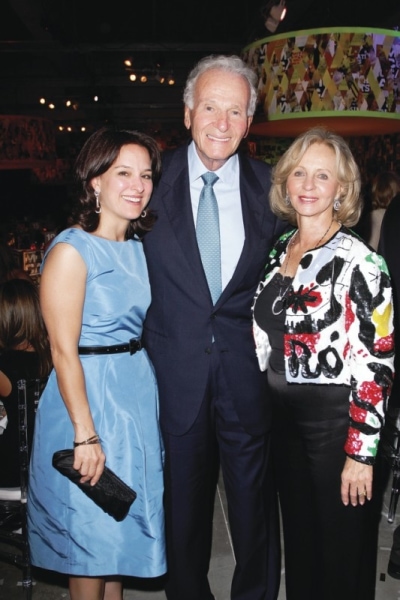 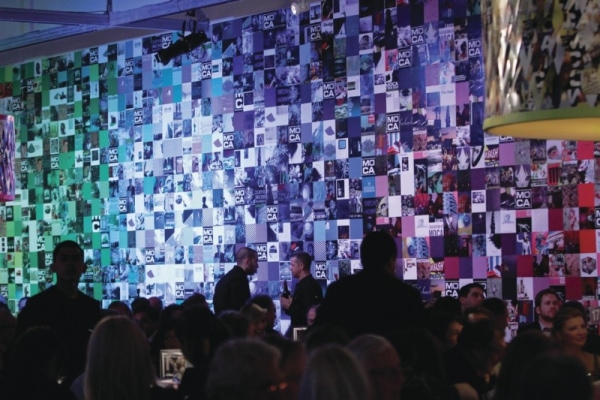 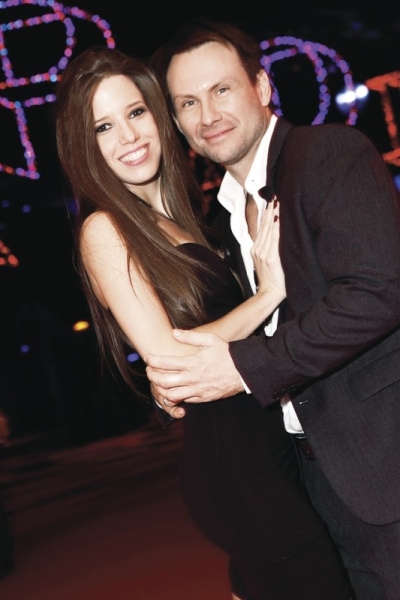 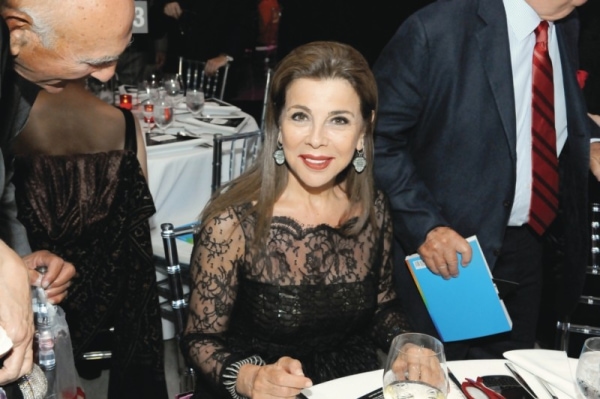 Feathers! Showgirls! Confetti! MOCA celebrated its 15th anniversary with the type of art-centric extravagance we don’t usually see until Basel, but the topic of conversation among guests was the scene-stealing show by Ragnar Kjartansson. Tapping into his inner Billy Flynn from Chicago, the Icelandic artist treated the more than 500 guests in attendance to a music and dance performance marked by Ziegfeld Follies-type excess. Of course, that was just one of the evening’s many theatrical moments. Plenty of the party’s other wow moments were caused when guests encountered the transformation of the museum’s galleries by party designer David Stark, who peppered the spaces floor to ceiling with a neon spectrum of images from MOCA’s history. The guest list was art world heavy, to say the least, with talents like Frank Stella, Matthew Ritchie, Tracey Emin, Isaac Julien and Shinique Smith in attendance. Greeting guests like a proud mother was Director Bonnie Clearwater, who used the occasion to announce the formation of the museum’s 15th Anniversary Collection, made up of 20 new works by artists who have exhibited at MOCA since its début. Photograpy by Manny Hernandez, John Parra/Wireimage and Meg Pukel