Nature, society and technology at the Phillip and Patricia Frost Museum of Science. 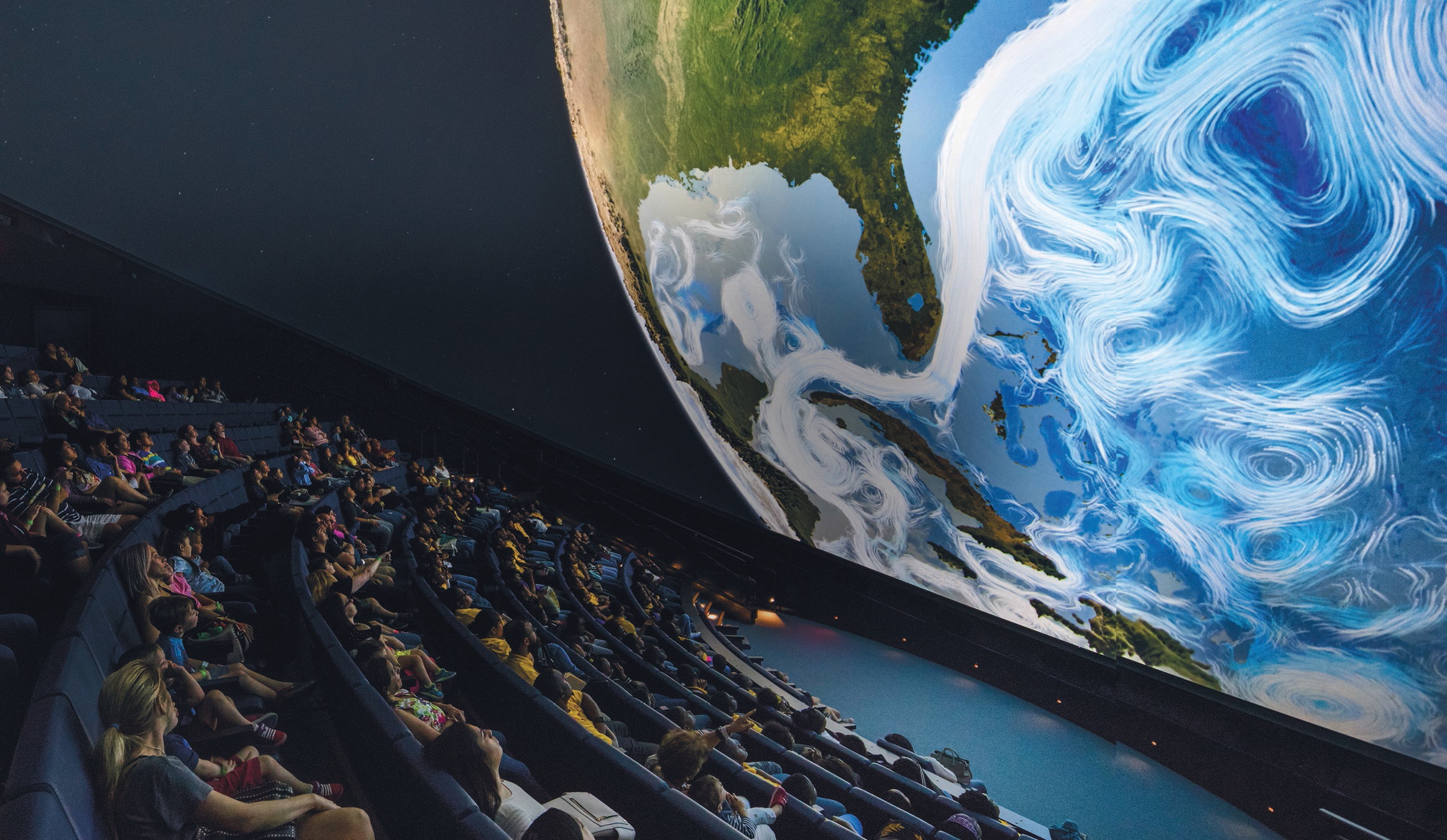 In May 2017, when the Phillip and Patricia Frost Museum of Science (frostscience.org) relocated aft er five years of construction, the Grimshaw architects-designed building proved a mega-attraction. Within three months, a solar eclipse viewing attracted a record 8,500 people in a day. Since then, a balance of locals and tourists oscillate between summer and winter, and adults surprisingly dominate attendance despite an active school program. This is likely due to its hub location in downtown Miami’s Maurice A. Ferré Park (formerly Museum Park), its proximity to Pérez Art Museum Miami and the building’s destination appeal alongside divergent programming. As such, the museum’s role is broad: as a center for science-based education and smart-experiential entertainment, a link to Miami’s natural environment, an in- and outdoor event location and a forerunner of the city’s recent venture with technology.

Frank Steslow, the museum’s seasoned president and CEO, celebrates this breadth of function. “The last five years provided a great foundation for continued growth,” he notes. “We’ve developed sharp understanding of where Miami is headed, and we see the museum’s role deepening and amplifying.”

The aquarium, including its highlight giant oculus lens, is a soft entry into science, offering young visitors themes to explore ocean life as well as career path options. Central to this is The Power of Science, a permanent exhibition in the Ocean Gallery developed in partnership with the University of Miami, to share the university’s scientific research and discoveries. 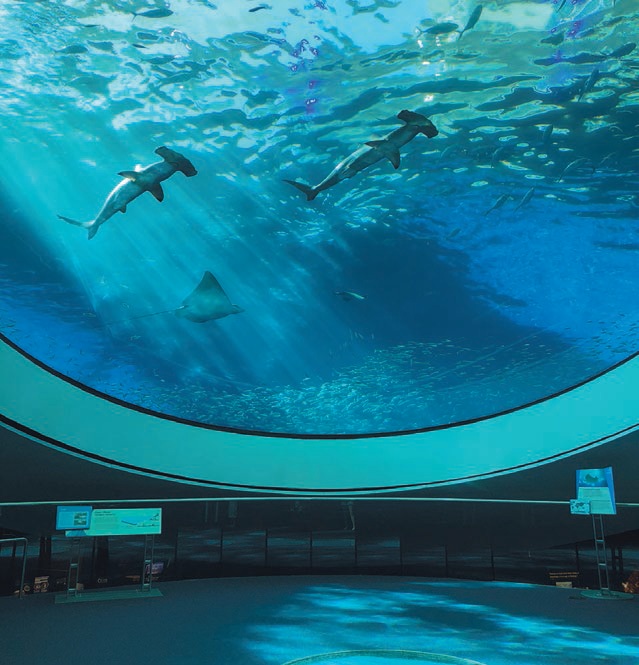 Although the COVID-19 pandemic challenged museum participation, the team developed a strong online presence, and Steslow is emphatic that Miami develop its technological knowledge, positioning the museum at the forefront. In fact, technology, along with conservation around reef and habitat restoration, will be the museum’s marrow for the coming years. Steslow shares, “We see the museum as a connector and convenor offering in-depth assessment of technology to understand its role, impact and importantly the mechanisms it replaces and the cost involved.” 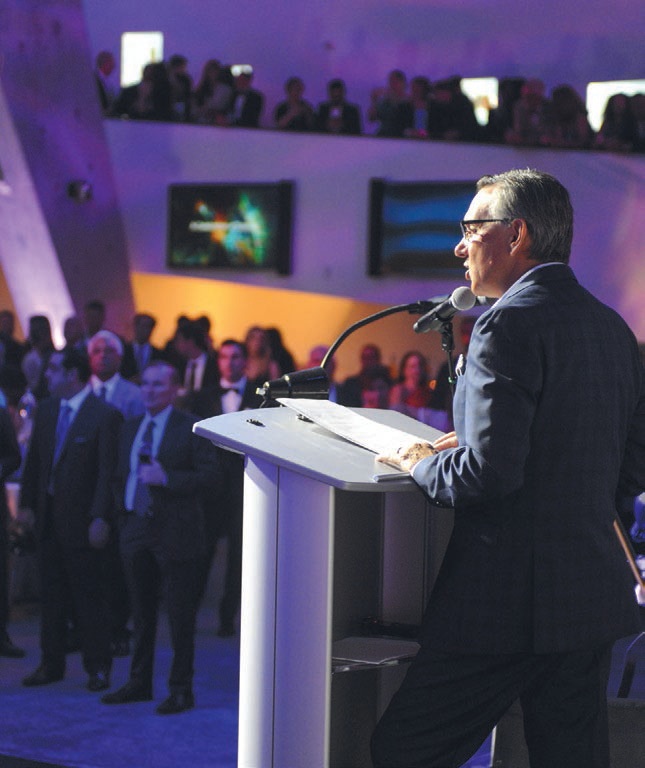 Although conservation and bitcoin technology are narrated as at odds, Steslow supports relevant generation of knowledge, stating, “Instead of sound bites, it is important to develop content around blockchains, NFTs, cryptocurrency and artificial intelligence, discuss their possibilities and what they could mean to the community. Our role is to make these layered topics more understandable.”