Besides being a best-selling author, Rebecca Zung is one of the top family law and divorce attorneys in the nation! Married at 19 the first time, she had 3 children by the age of 23 and then was a divorced single mom when she decided to go back to law school. She went from being a single mom, college dropout, to becoming one the most powerful lawyers in the country at the helm of a multi-million dollar practice. She is now committed to sharing her secrets and empowering others to live their lives at their optimum level of success, professionally and personally. 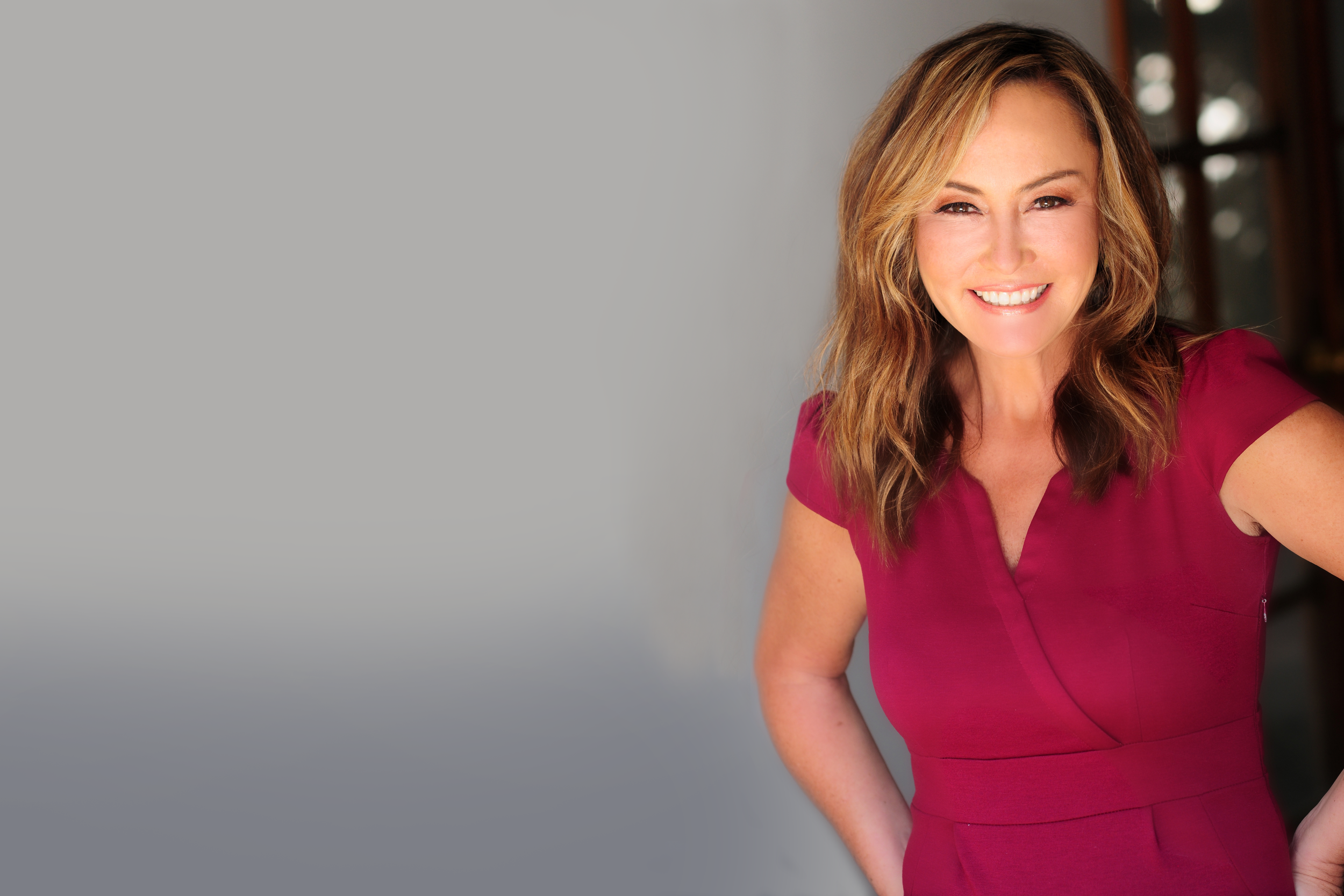 Rebecca gave us a special chat here at The American Reporter exclusively about what to be on the lookout for gift wise this holiday season that may red flag things to come and make you reevaluate the type of relationship you may think you are in.

1. Exercise equipment or membership to a gym

Narcissists are often passive aggressive. This is a way of giving you a “gift” while also devaluing you by saying you need to lose weight or be in better shape to satisfy their standards.

2. Tickets to see his/her favorite artist in concert/gift certificate to their favorite restaurant, etc (not yours)

This is the kind of thing they try to sell as something they are doing for you to show how wonderful they are. And if you say anything about it then you obviously don’t care about them or respect their likes or dislikes. The fight about will become about them. They will now be the victim.

3. Framed photos of themselves

Narcissists will think that you want pictures of them. But even more so, they want to be sure you have pictures DISPLAYED of them out so that everyone in your world can see how much you adore them.

4. Something from sale/clearance rack

Narcissists hate to spend money on other people. They also hate birthdays and holidays because they aren’t getting the attention. So they will often do the bare minimum to show up with a gift for an occasion because they have to. But to rebel against their feeling that they are being forced into doing something for someone else (another thing they hate), they will make sure to show up with something that cost them as little as possible but hopefully doesn’t look that way.

5. Something that isn’t in your size

Oftentimes narcissists are so caught up in making sure that they protect themselves by 1) making sure you aren’t getting too much attention since, in their mind, you deserve none; 2) making sure they don’t have to go out of their way too much; and 3) making sure they don’t have to spend too much time, money or effort to get you something, that they will grab whatever off the clearance rack and not realize it’s not even the right size. The other reason it may not be your size, is because they want to demonstrate passive aggression again – for example, getting you something in a “large” when they know you are a small, just to make you feel like they think you are fat.

6. A promise of a gift in the future

Narcissists are classic “future-fakers” which means they will promise you the moon for the future, just to pacify you in the present moment. So if your precious sweetie doesn’t show up with anything for you for the holidays but says it’s because of money, Covid, or bad traffic, but says you will be getting the best present ever at some point in the future, this is probably a massive red flag. Anyone could at least write a love letter, put together a scrapbook of mementos or plan a picnic.

7. Regifting a present they got from somewhere else/someone else

This goes hand in hand with buying something as cheap as possible or putting as little thought into a gift as possible. Narcissists very much resent having to do anything for anyone else. The more you want them to do something for you, the less they want to do it, too. So if they have a gift laying around that they got from someone else that they have no use for, then why not re-gift it?

8. Something they know you hate

As stated prior, many narcissists, especially covert narcissists love to use passive aggression as one of their primary methods of devaluing. So if you detest chocolate, getting you a huge box of Godiva is a perfect gift. For the narcissist, it serves so many purposes and checks so many boxes, that they might even delight in their glee as they are wrapping it for you. It devalues you but make them look wonderful and if you complain about it then you don’t appreciate them or the great painstaking efforts they went to in order for you to have this wonderful gift of something you can’t stand.

In conclusion, ‘tis may be the season of giving, but in the case of the narcissist, their gifts may end up being a season of “revealing”. That is revealing who they really are.

For more on Rebecca and to seek her advice/help: www.rebeccazung.com