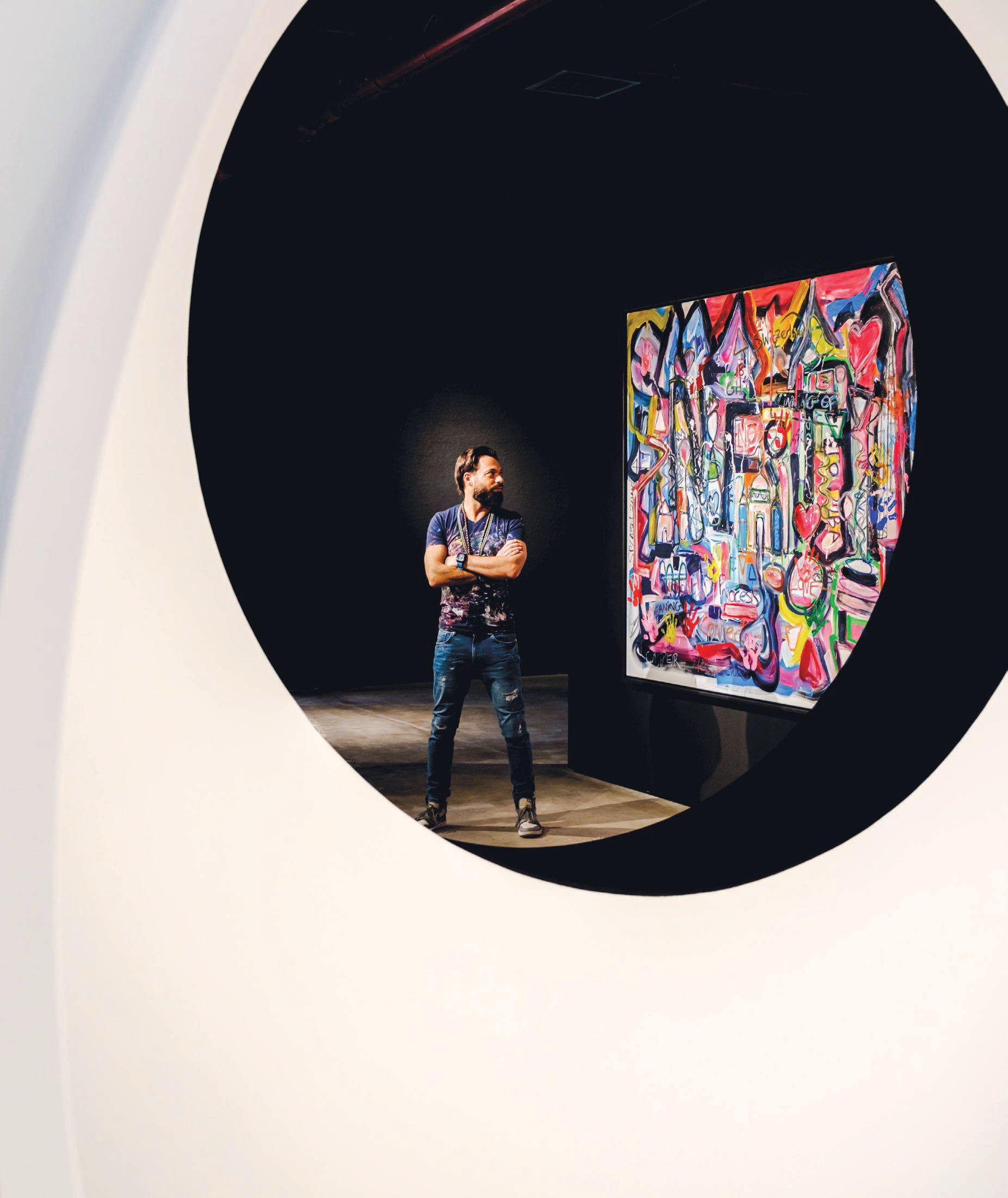 Sacha Jafri (sachajafri.com) is deeply spiritual, and the connection to a higher power comes across in his work.

While his passion for art and creating radiates off the screen via which we are conducting this interview, Jafri’s creative process is what he refers to as borrowing a moment. 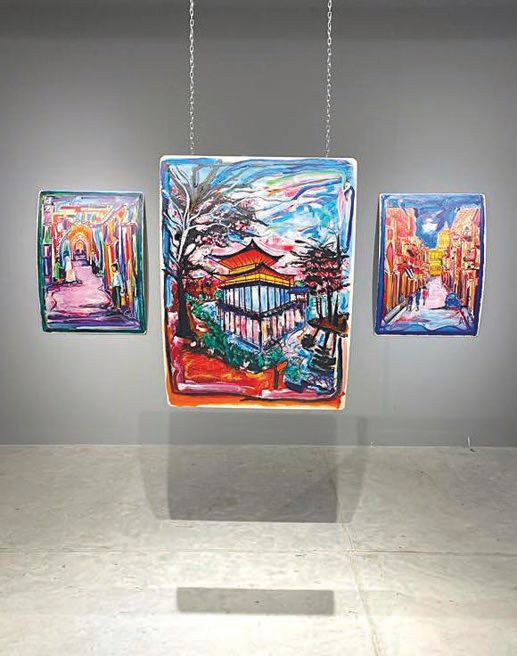 “If you focus on purifying your intentions and living a life of grace, you will borrow a moment. It’ll come, and something magical will spill out of you,” Jafri shares. “But you will only be borrowing that moment, and you give it back with grace and gratitude. If you do that, these moments keep coming back to you over and over again.”

Regarded as one of the world’s most celebrated living artists, Jafri’s work aims to connect and aid humanity.

Holding the Guinness World Record for the largest art canvas created, the artist often spends time visiting with children belonging to refugee camps and painting with children who have special needs like autism or physical disabilities.

“I work with those kids, and that enriches my life as a human being, but it also enriches my work as an artist,” he says. “So the two are always inclined together. I don’t ever separate them.”

This year’s Art Basel Miami Beach will display Jafri’s traveling art installation The Art Maze, which he hopes will reconnect people to the beauty and magic of the natural and physical world. 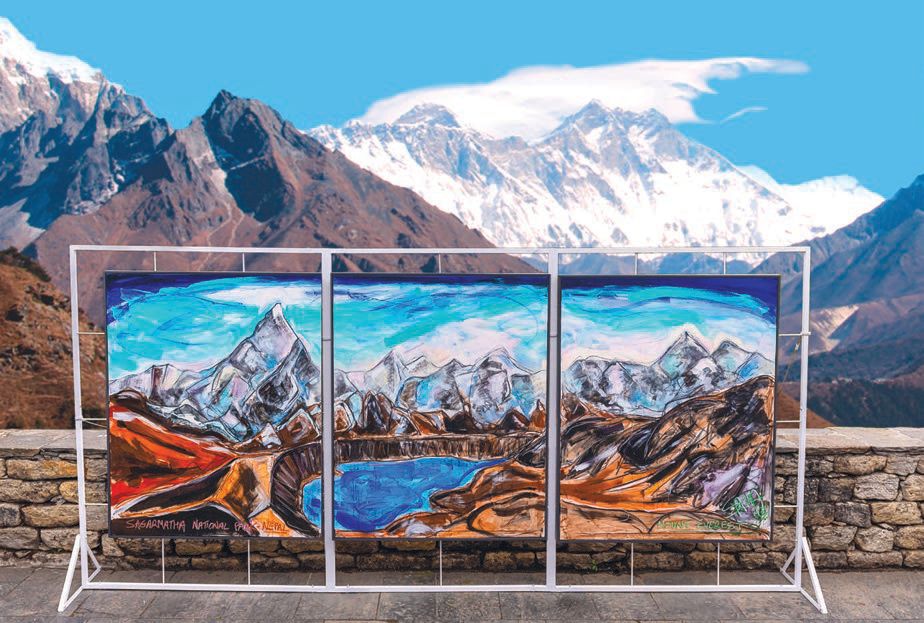 “I hope my work will have that power to act as an electric shock to the senses, to remind us to find magic in the mundane and overfamiliar… to reconnect us to ourselves, each other, the soul of the Earth… and ultimately to the beauty of the vibrations that surround us,” the artist shares.

However, this year’s Art Basel is different from years past, as there’s a new power in the metaverse and digital space.

“People have started to understand that NFTs and the digitalization of art are only interesting when it has poignancy, purpose, integrity and intention,” he says. “When it is linked to the artist’s soul, then it has power in the world, and I think we’re going to see more of that this year.” 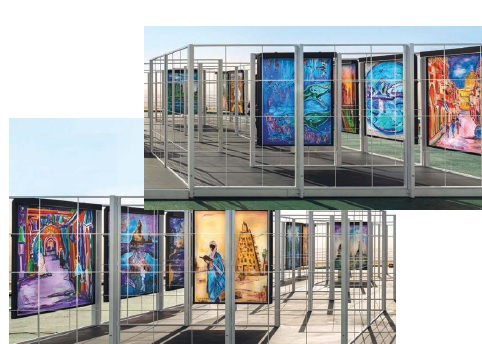 In addition to his installation, Jafri is working with NASA, SpaceBit, Selenian and Jeff Bezos to put the first artwork on the moon. The piece, titled “We Rise Together with the Light of the Moon,” celebrates the unification of humanity and is set to land on the celestial body in mid-December.

In addition to the physical artwork on the moon, individuals will have the option to purchase a series of Jafri’s Heart NFTs created by the artist from the physical artwork that lands on the moon. The funds raised from the NFT portion of the project will go directly toward charitable initiatives supporting the planet including health, education, sustainability and equality.

With an already extensive résumé and work that speaks for itself, Jafri has lofty ambitions and goals for his art and legacy to live on for generations.

“I look at the work of Vincent van Gogh and Michelangelo and see that they are as important today as they were when they were created. I want to remind humanity to vibrate at a higher consciousness, to live with love and empathy and reconnect and reunite through my work,” Jafri shares. “It’s a difficult struggle, and sometimes I feel like I’m getting nowhere, while sometimes I feel I’m achieving something. But it’s a goal that I will keep trying to achieve until I die.”