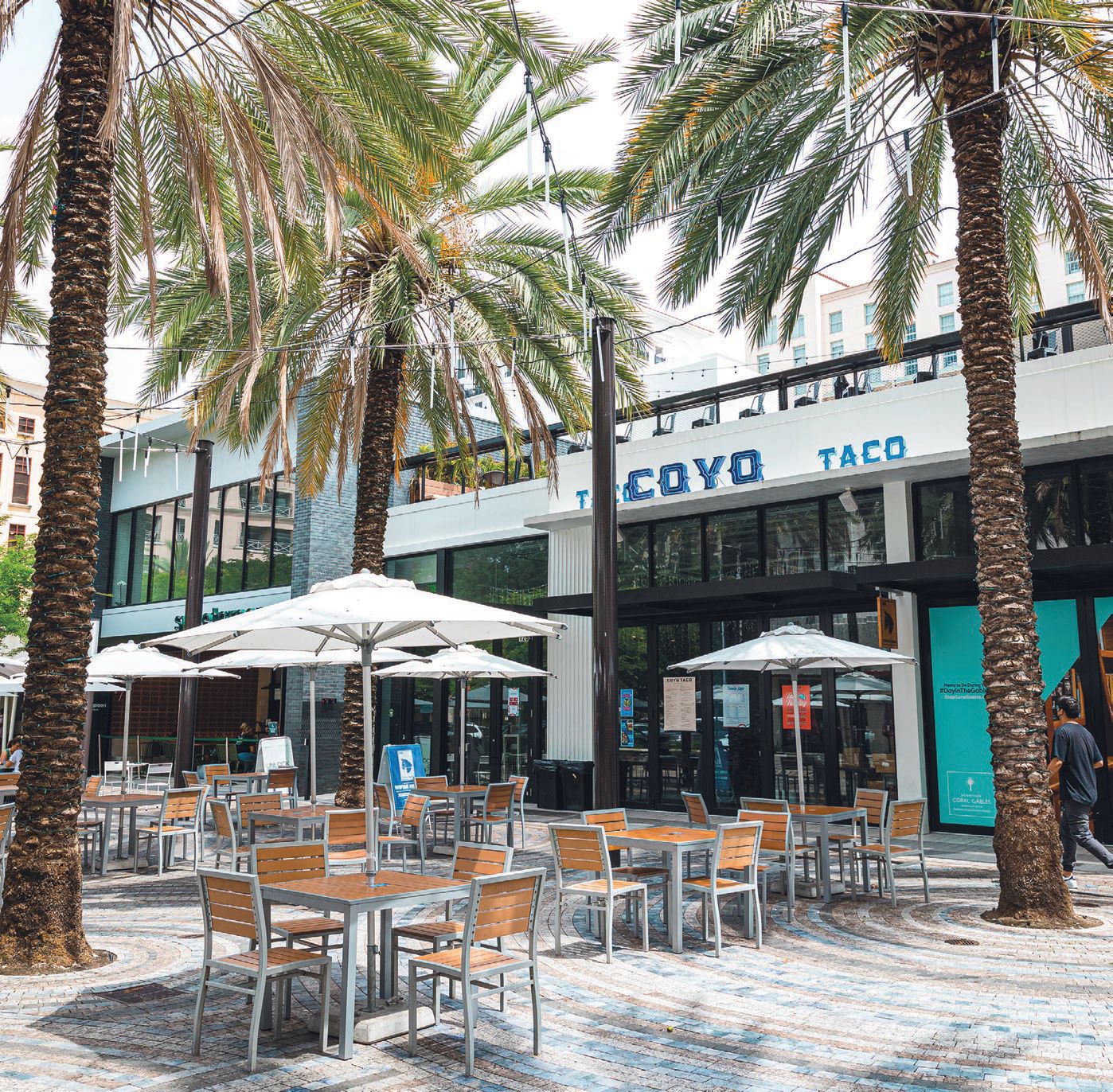 We chatted with chef Linquist and co-founder Sven Vogtland on what else we can expect at these new Coyo Taco locales—plus, a pro tip on how to order. 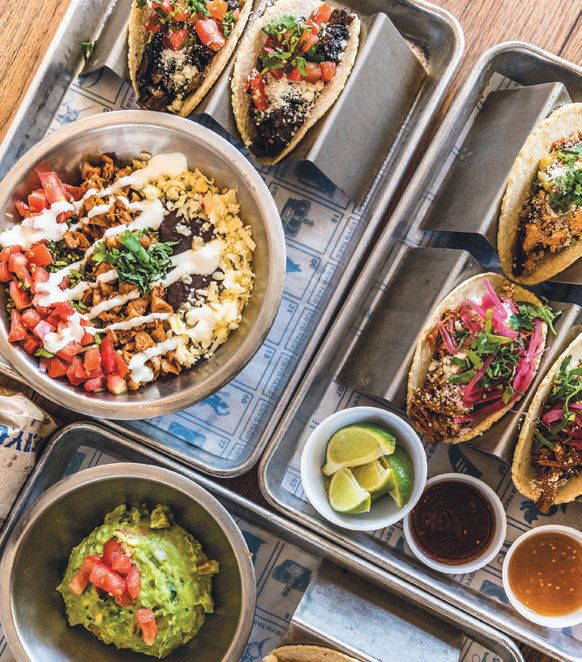 What do you look for when scouting new locations for Coyo Taco?

SL: That’s a tough question—so many things! We have looked at so many potential locations and spaces. I could give you all the expected answers like rent cost, build-out cost, parking, infrastructure, local demographic research, local competition, accessibility and foot traffic, which are all important, but it comes down to a gut feeling that sways the decision between my partners and our team, and there needs to be consensus from all. In Fort Lauderdale, we are incredibly excited because this will be our first location in Broward County, and we love the location right off Las Olas, which is perfect for our concept. Plus, it will have an indoor-outdoor bar, which is unique to this location.
SV: We are very excited to be in our neighboring cities. We have had a demand in these locations for quite some time and are happy to be there. 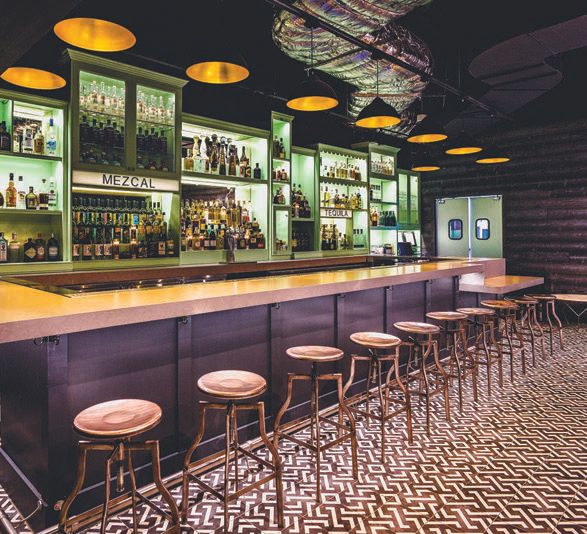 You also have international outposts in Santo Domingo, Paris and Lisbon. How is Coyo Taco received outside the U.S.?

SL: We have had rave reviews and a great reaction to Coyo’s international locations. The younger generation’s exposure to social media drives the demand for more diversity in food and restaurants and the excitement for tacos and Mexican food. I mean, tacos are a world food phenomenon at this point!
SV: People really like our concept, food and culture. It’s very different in those countries. In a few places, we are the first taco in the area!

Do you have your eye on any other global city for Coyo expansion?

SL: We are looking at many cities around the world. Luckily for us, there is a demand for tacos, and Coyo Taco specifically. We frequently receive proposals from potential foreign investors or partners wanting Coyo as far away as Australia, Germany, Spain, Korea, Dubai, among others. We consider them all.

Are there different menu items at each location or does the selection remain consistent?

SL: Our menu remains pretty consistent, but we do like to add an exclusive taco to each new location.

Tell us your full order when you’re at Coyo. We want to hear it from the culinary genius!

SL: Well, if I am truly being honest, I am addicted to Coyo burritos! For me, it’s either carnitas de pato or cochinita pibil with no rice and extra beans, cheese, pico de gallo, extra pickled jalapenos and chipotle salsa. If I am placing an order for friends or family, it’s guac, chips and salsa, carnitas de pato, cochinita pibil and camaron tacos, carne asada quesadillas, esquites, churros and a Red Bull frozen margarita with an extra floater of tequila—pro tip! 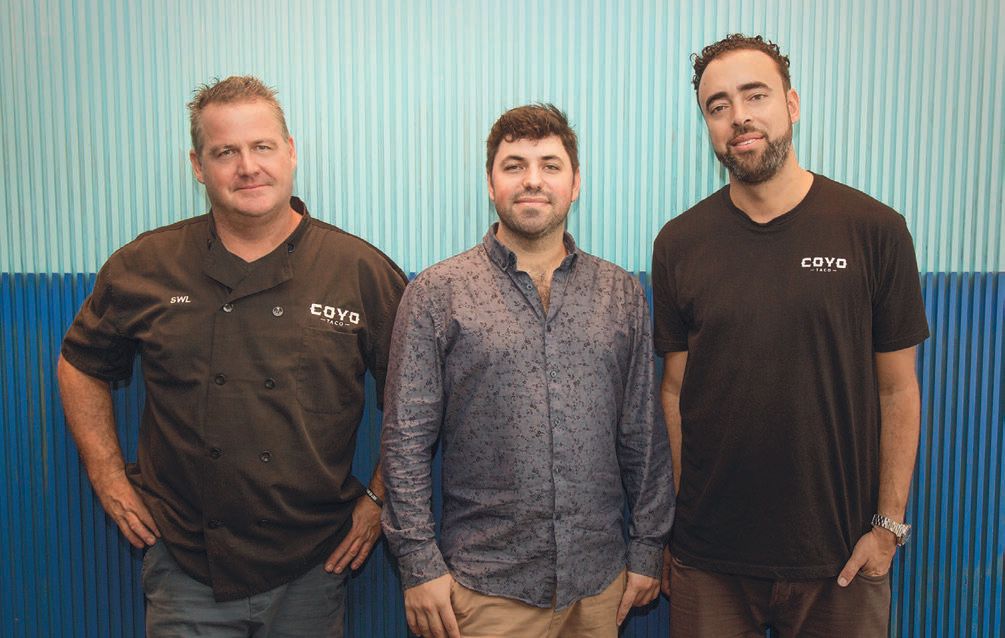