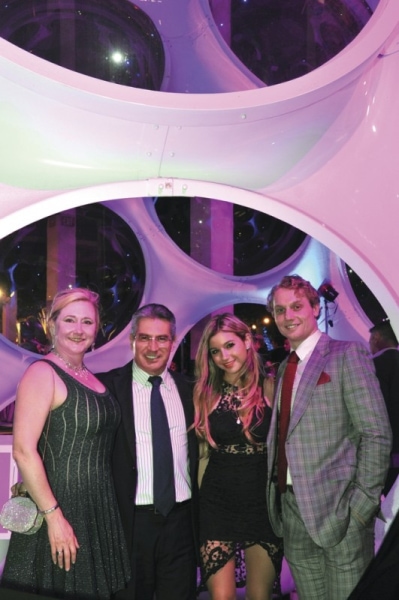 Nicole and Edgar Lozano with Francesca Lozano and Eric Neitzel

Nicole and Edgar Lozano with Francesca Lozano and Eric Neitzel 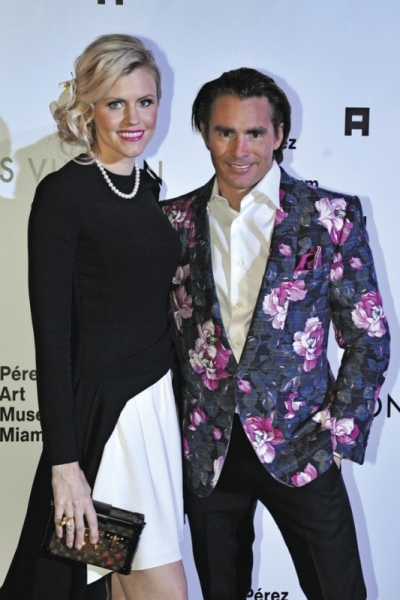 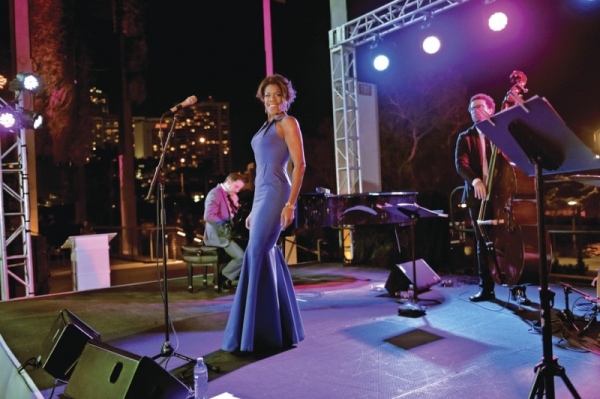 Nicole Henry dazzles guests at The Chef’s Table portion of the gala.

Nicole Henry dazzles guests at The Chef’s Table portion of the gala. 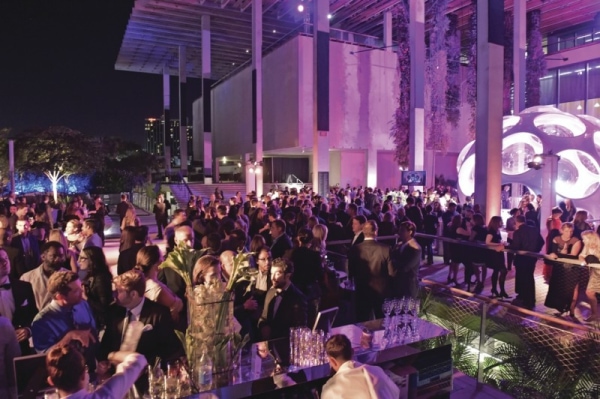 The crowd at the Remix afterparty

The crowd at the Remix afterparty 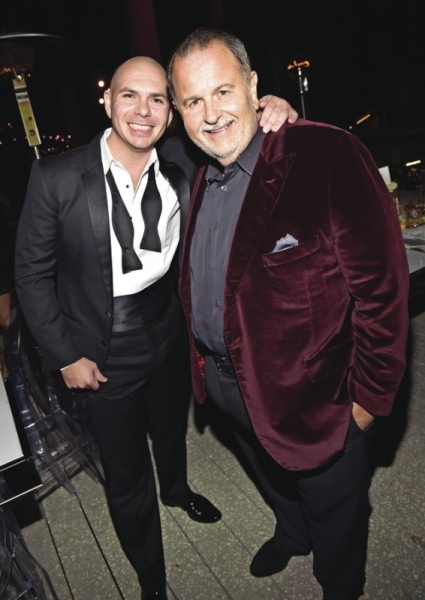 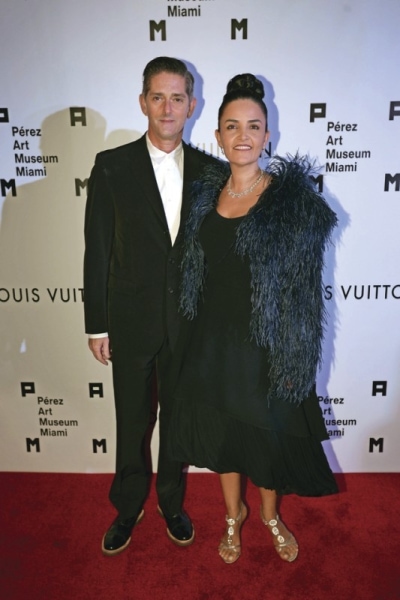 THE CROWD
The Art of the Party Presented by Louis Vuitton (as the celebration was dubbed) featured a who’s-who of familiar faces, including supermodel Karolina Kurkova, singer Pitbull, museum namesake Jorge Pérez and our town’s two top politicos: Miami-Dade County Mayor Carlos Gimenez and City of Miami Mayor Manny Diaz.

THE HIGHLIGHTS
Schrager’s celebration trifecta didn’t disappoint. The Chef’s Table portion of the night featured a four-course dinner, lots of Dom Pérignon and a 90-minute concert by Nicole Henry. The Supper Club part took over PAMM’s second-floor exhibition galleries with an extravagant buffet and a sudden 20-person flash mob that emerged from the crowd dancing to Fergie’s “A Little Party Never Killed Nobody.” Then there was the Remix afterparty, where sax player Pee Wee Ellis and the Batuke Samba Funk band kept attendees dancing and mingling late into the night. –Photography by World Red Eye