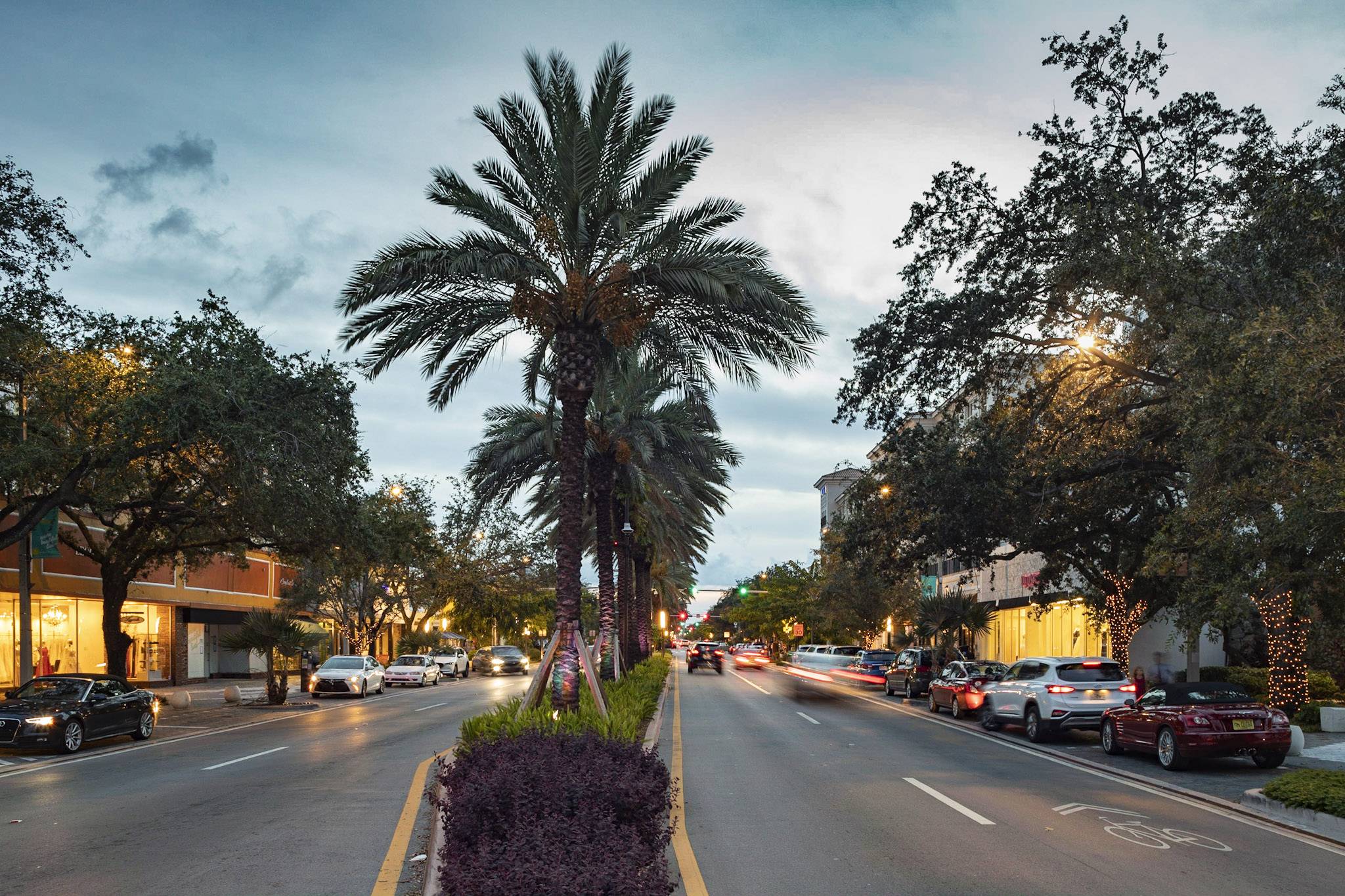 The Business Improvement District (BID) of Coral Gables, which has been representing the tenants and businesses that make up the soul of The City Beautiful's bustling Downtown for over 25 years, is commemorating a prestigious moment for the city this year. With its Miracle Mile, Downtown Coral Gables is an elegant and sophisticated dining and entertainment destination. The BID organizes special events all year to attract locals and tourists to the developing area, including the inaugural 'Sip & Savor in the Gables' event, which runs from July 14 to July 31, 2022.

The BID's mission to market and advocate for the Downtown area includes creating unique programs and events, a lively epicenter infused with international flair, one-of-a-kind community offerings, experiences, and more. In previous years, the BID made several successful culinary programs and initiatives, including the well-known Coral Gables Restaurant Week and Culinary Month. 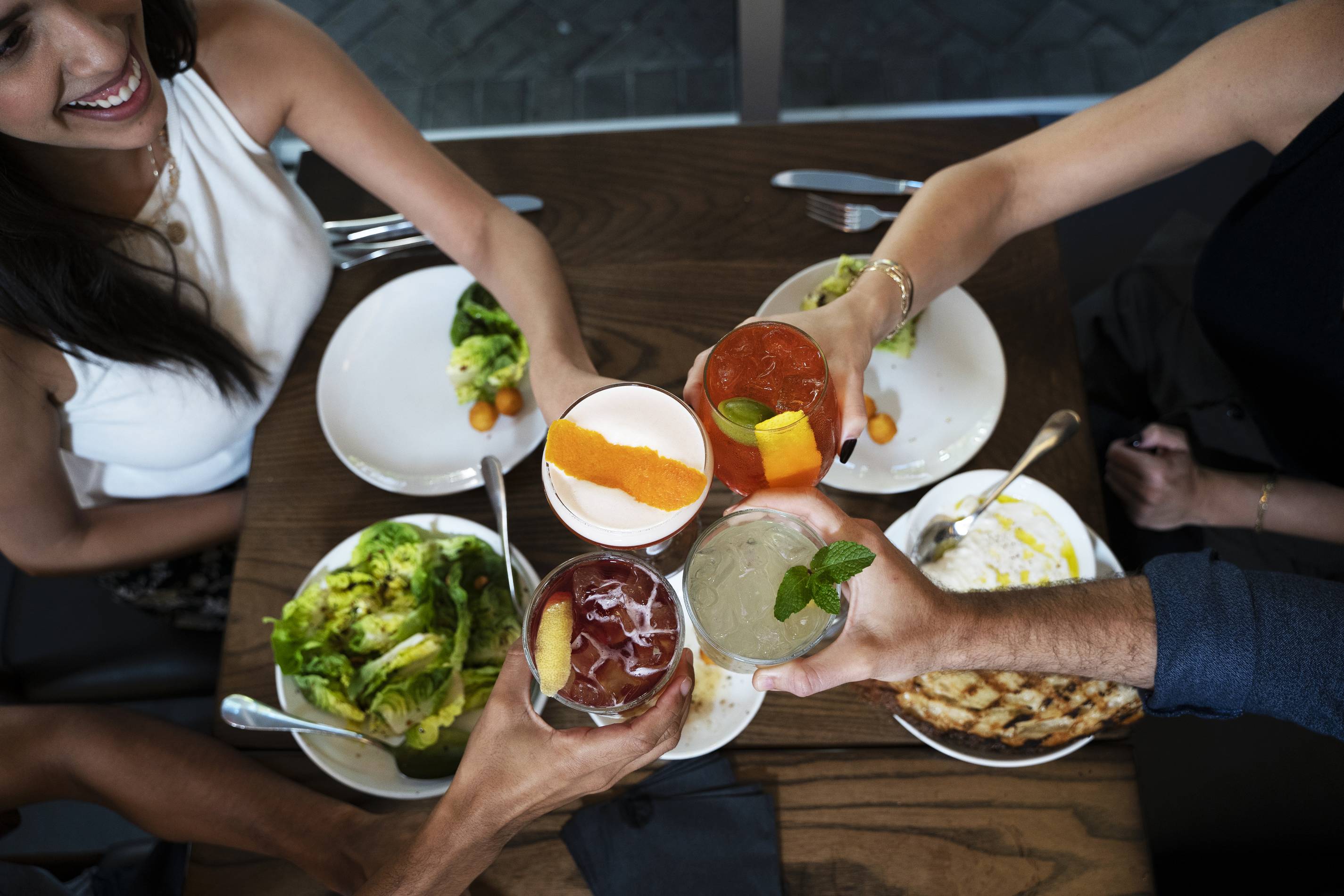 Sip & Savor in the Gables is an inaugural summer program that celebrates the area's cuisine and creativity by offering diners a cocktail and appetizer special at various participating restaurants. The menu items will be priced individually between $7 and $12 and will be available daily from 4:00 p.m. to 7:00 p.m. for the next two weeks. In Downtown Coral Gables, guests can expect an impressive culinary journey featuring curated cocktails and bites from top chefs and mixologists.

“We’re thrilled to launch Sip & Savor as our first-ever summer wide happy hour-esque program to introduce diners to the growing culinary scene in Downtown Gables,” said Aura Reinhardt, Executive Director of the Coral Gables BID. “We’re always striving to give back to the Downtown Coral Gables community and restaurant scene and this event will attract foodies, families, wine lovers and people of all ages to the BID throughout the summer and beyond.” 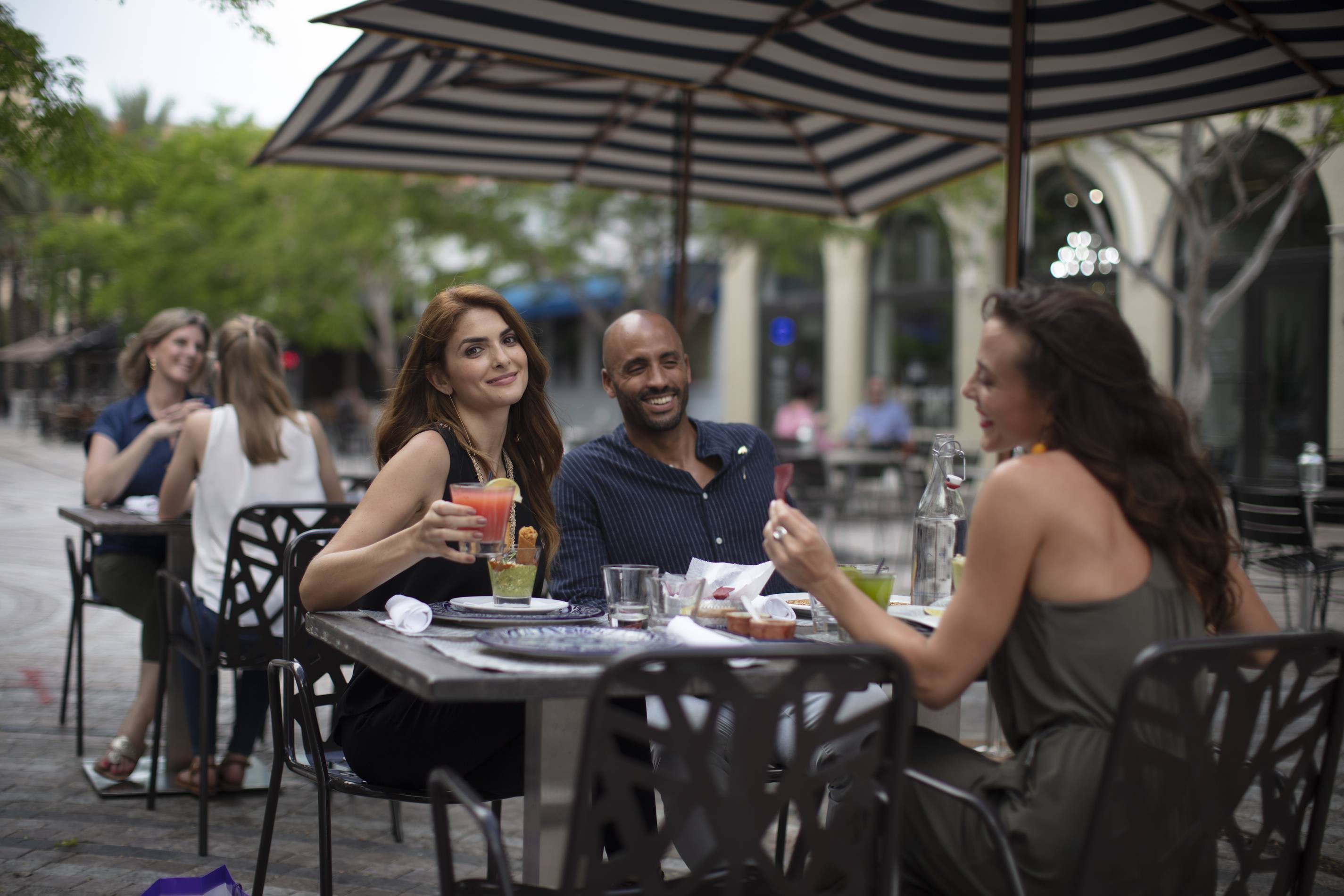 The two-week program will begin on July 13 with an exclusive, special cocktail reception to officially launch Sip & Savor in the Gables to the community.

To commemorate 25 years of successful business, the Coral Gables BID has launched ongoing events and creative initiatives that will be featured throughout 2022. Some of these events include the six concert performances hosted in partnership with the Frost School of Music in Downtown on McBride Plaza, the Capture Coral Gables photography competition at the CG Museum, Downtown Community clean-ups, or pop-up Shakespeare shorts in courtyards and gardens throughout town, among other events. 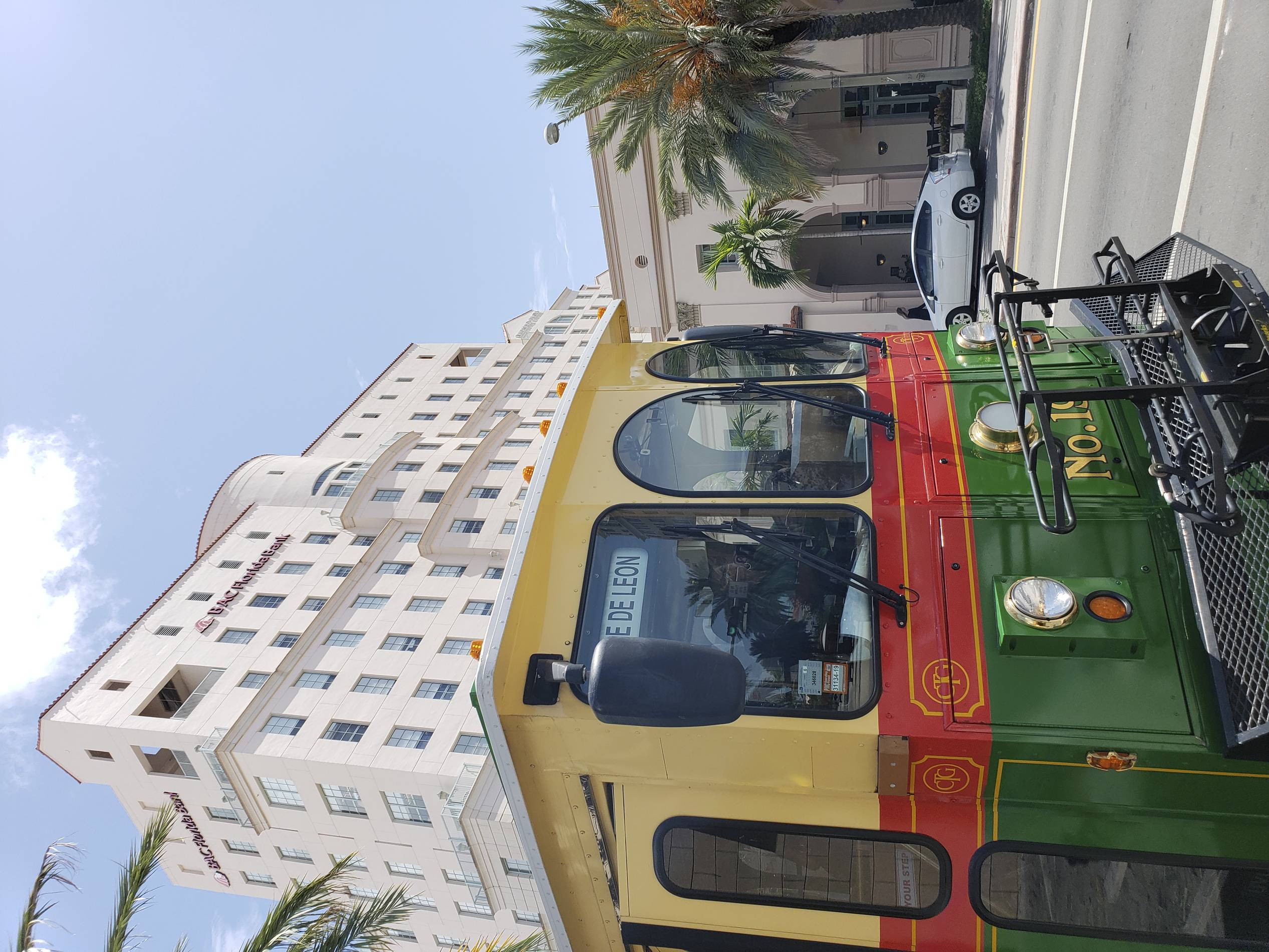 For more information about Sip & Savor in the Gables and its participating restaurants and menus, visit the website.