Spring in to March With These Four Fabulous Miami Events

From Cher channeling ABBA to a new members-only playground by the beach, here’s what’s on Miami’s radar this March. 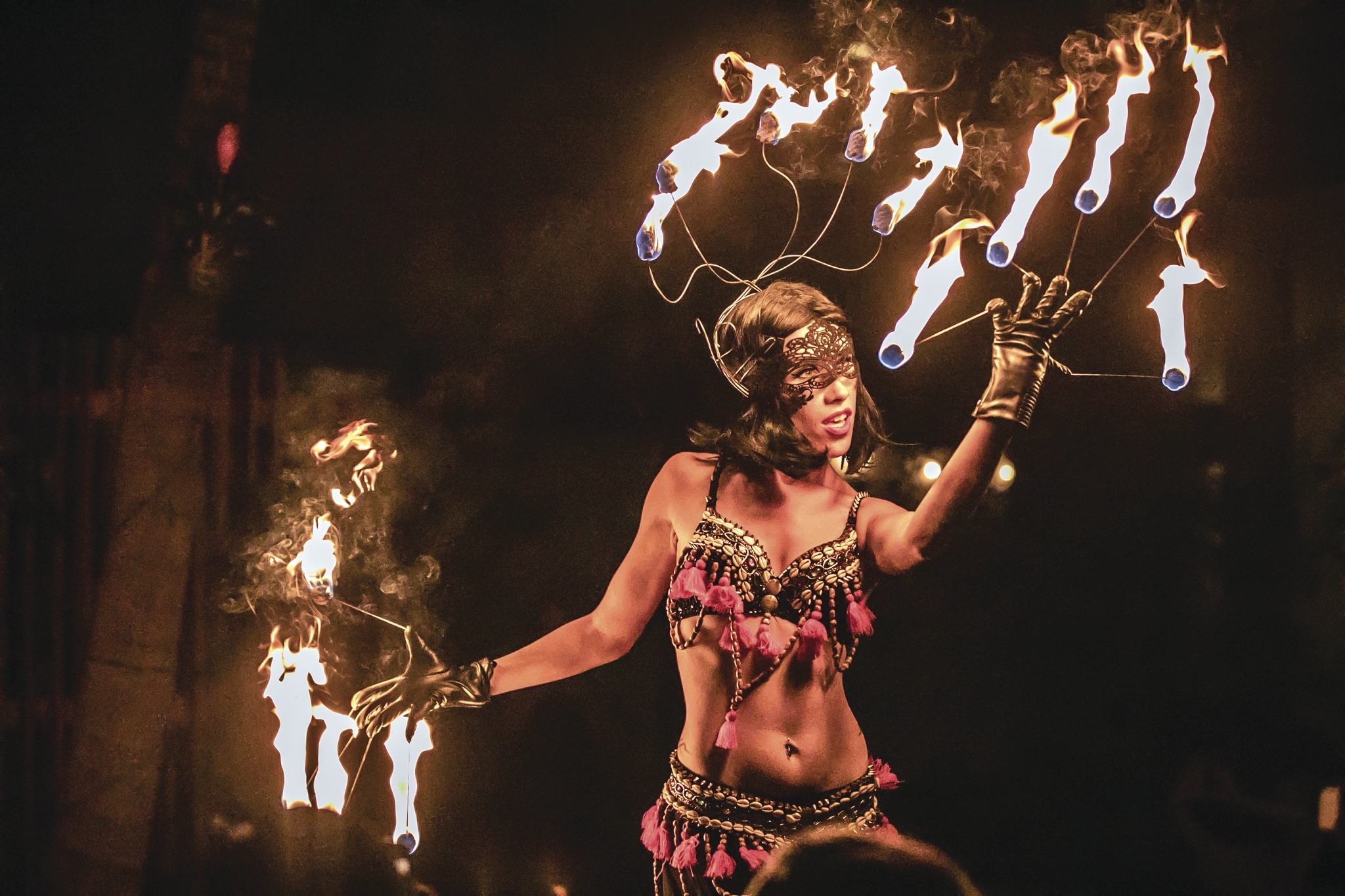 A fire dancer at The Garden.

THAT’S ENTERTAINMENT If the phrase “dinner and a show” conjures up images of ancient comedians spewing #MeToo nightmare jokes, then you’ve yet to experience the concept Miami style. The latest to join this group is The Garden on the courtyard of the Boulan South Beach Hotel. Conceived by Think Hospitality, the alfresco venue makes the most of its location with palm trees and whimsical lighting that makes it an ideal spot for a romantic dinner with oysters, tuna tartare, grass-fed steaks and branzino for two. But once the clock strikes 9PM, the energy and music go up, way up. We’re talking fire dancers, modern showgirls, performance artists and DJ sets not meant for the meek. 220 21st St., Miami Beach, 786.860.7178 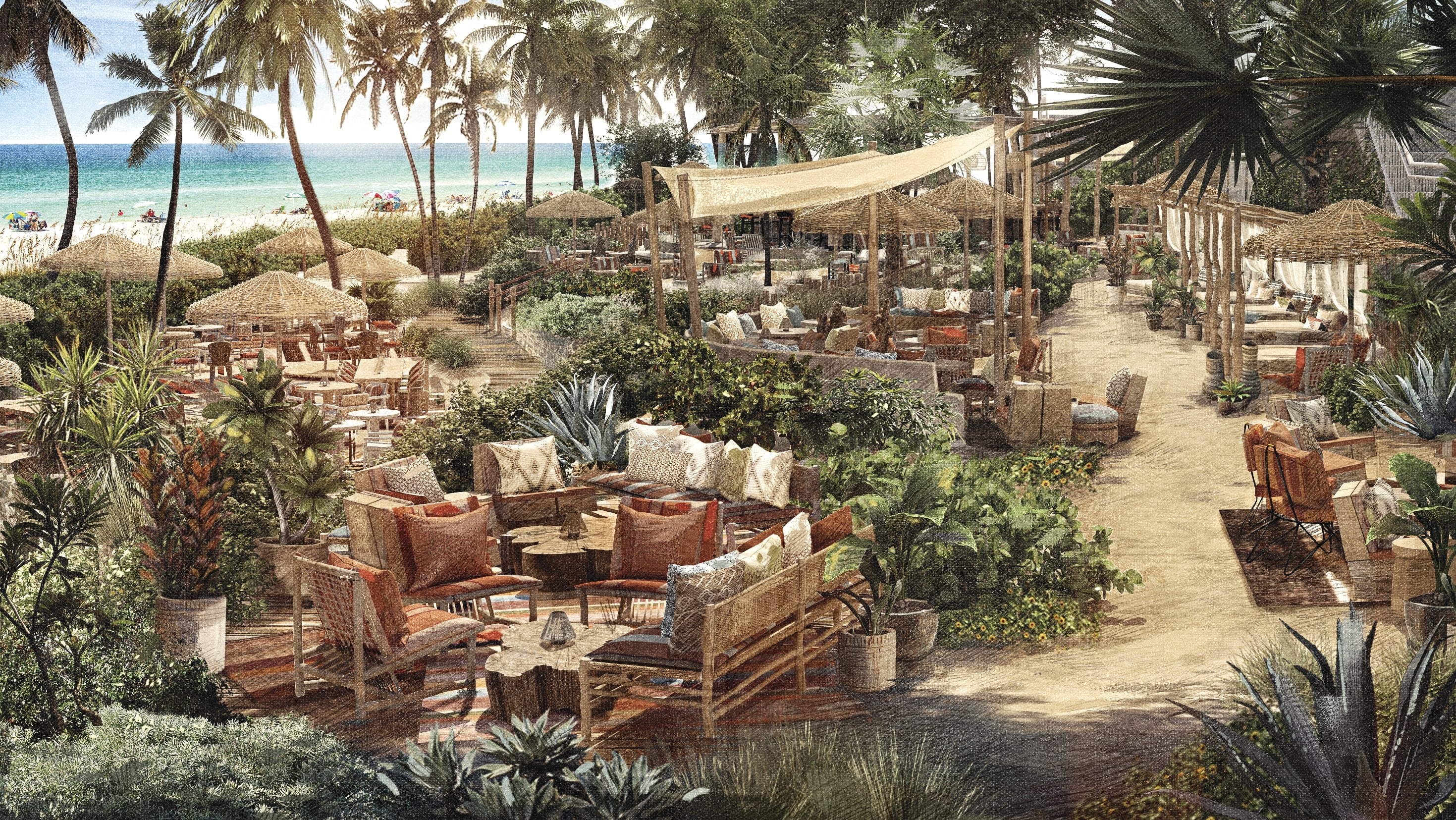 The new 1 Beach Club at the 1 Hotel South Beach.

I WANT IN! Does Miami need yet another private club? Apparently the answer is yes considering this month’s opening of the 1 Beach Club, a Tulum-inspired members-only extension of the 1 Hotel South Beach. The $4,000-a-year membership grants folks complimentary valet parking, year-round access to Marc Megna’s Anatomy gym and fitness classes on-site, invites to special events, a private entrance and a secluded spot with hammocks, a yoga deck and DJ booth. Also of note here is Wave (open to the public), a new sea-to-table restaurant complete with cabanas and a market selling local foods and wellness products. Best part? The “barefoot brunch” on Sundays. 2341 Collins Ave., Miami Beach, 305.604.1000 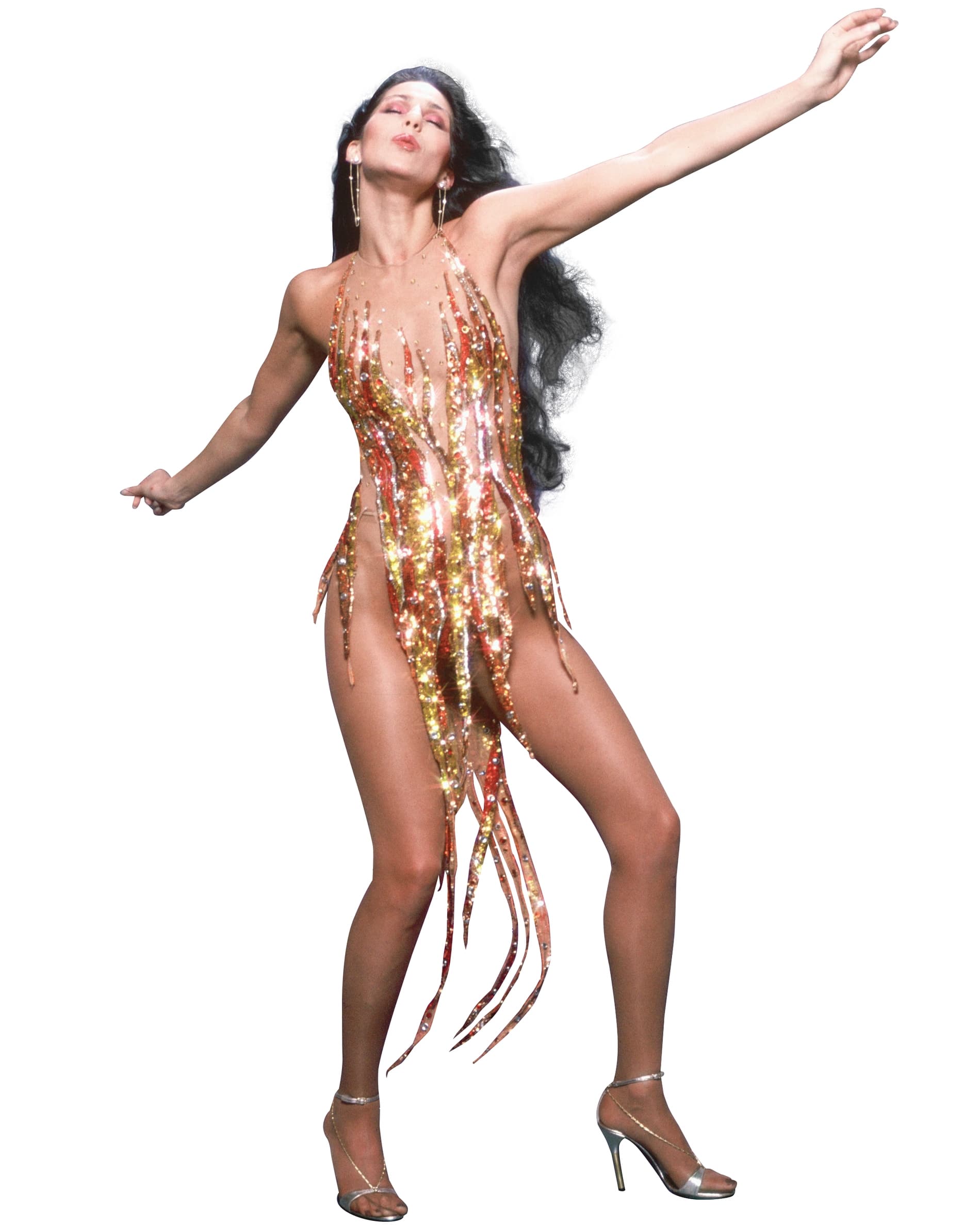 The one and only Cher comes to Miami with her Here We Go Again Tour.

THE BEAT GOES ON Yes, we know she said goodbye with her Farewell Tour in 2005, but a real diva just doesn’t sit still. After appearing in the sequel to Mamma Mia!, Cher was reinspired, which led to her 26th studio album, Dancing Queen, featuring ABBA songs, and now this Here We Go Again Tour—and fans are coming along for the ride. Highlights include a purple toga and blue wig ensemble while performing “Woman’s World,” a video interlude medley with the late Sonny Bono, a Burlesque-inspired dance routine and covers of ABBA hits like “Waterloo” and “Fernando.” And, yes, “If I Could Turn Back Time” and “Believe” are also in the program. March 24, 7:30PM, regular tickets from $42, VIP packages $396-$646, American Airlines Arena, 601 Biscayne Blvd., Miami, 786.777.1000 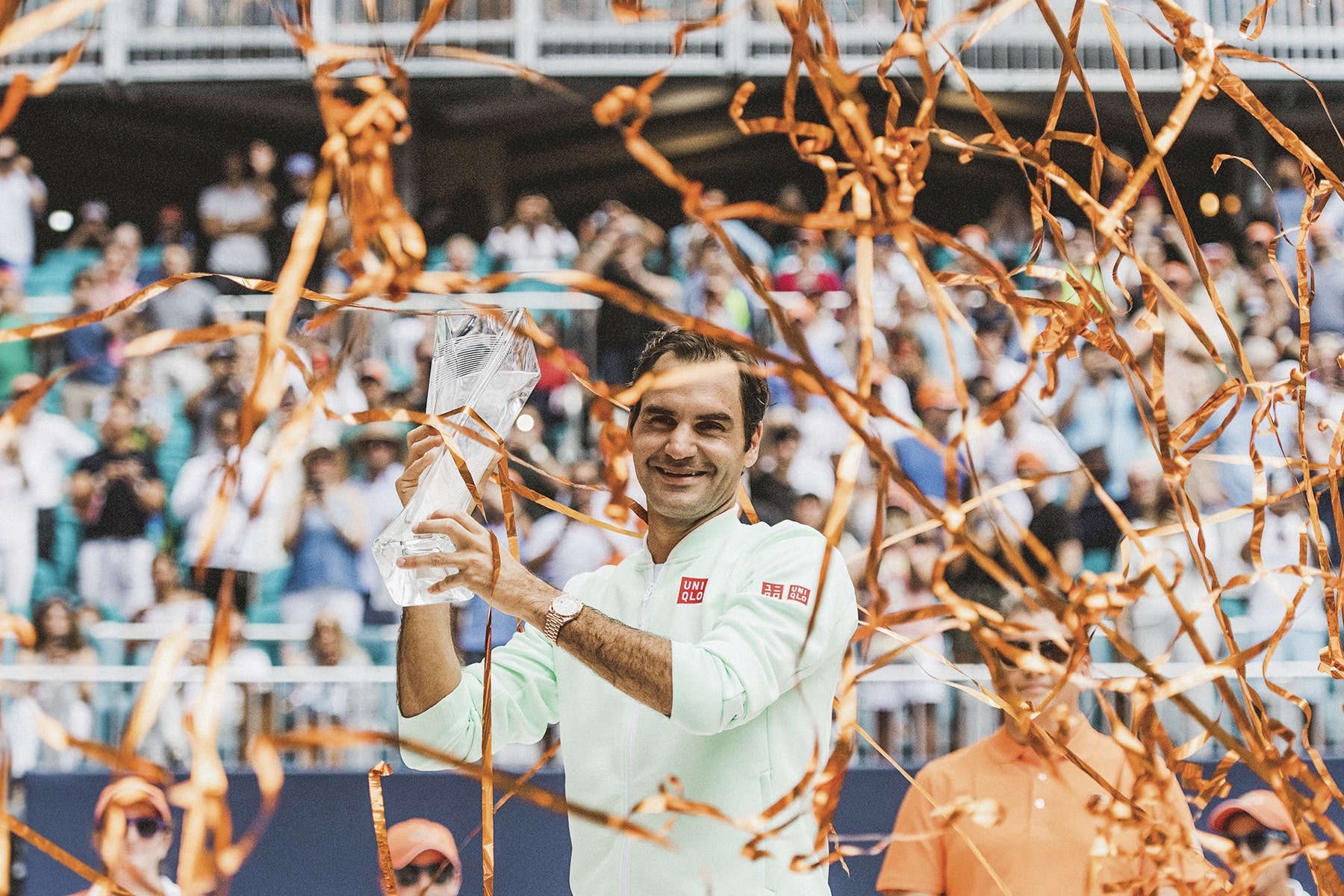 MATCH POINT Whether Roger Federer and Ashleigh Barty will retain their titles at this year’s Miami Open is anyone’s guess, but what’s certain is that the ATP tennis tournament has been reinvigorated thanks to its new location. The world’s top players will compete for glory, and luxury-loving fans have more options than ever to enjoy the matches. Case in point: the Living Room Boxes at the 72 Club (prices upon request), which include four to six seats, premium food and drinks, reserved parking with express lanes and many other such perks. March 23-April 5, Hard Rock Stadium, 347 Don Shula Drive, Miami Gardens, 305.442.3367