Brickell’s impeccable skyline is set to get even more impressive with the addition of new buildings in the upcoming years. New to the neighborhood, The St. Regis Residences, Miami has officially launched sales for their newest development located in the heart of the city’s Financial District. 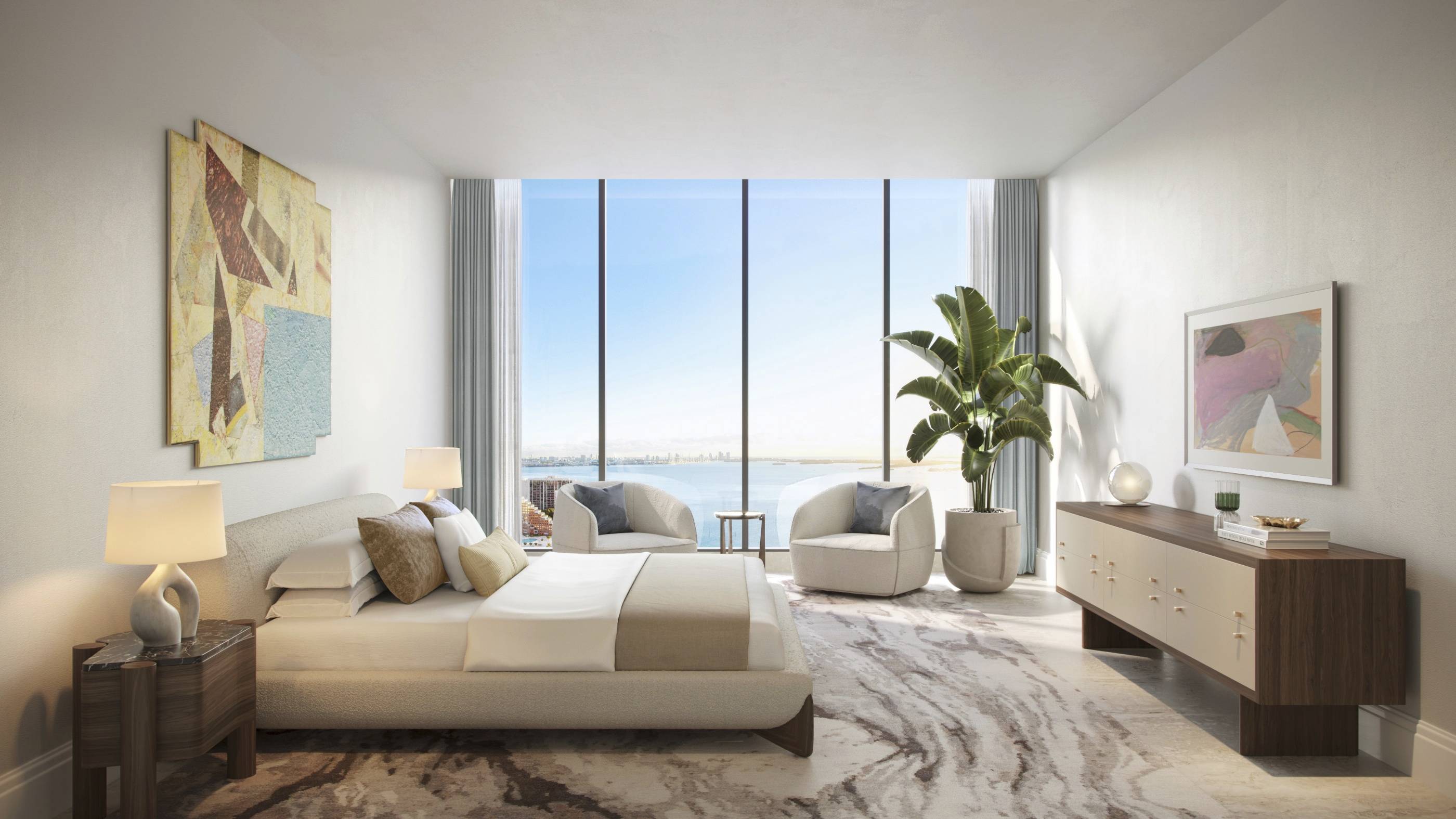 Tapping into the city’s most prominent developers and realtors, The St. Regis Residences are working alongside Related Group and Integra Investments on the development and ONE Sotheby’s International Realty on brokerage.

With pristine design in every aspect of the building, the team has worked with industry leaders, Robert A.M. Stern Architects (RAMSA) and Rockwell Group, to perfect the design.

All key players in this development have worked together to bring Miami’s utmost character into the execution of the building. “Together we have looked to Miami’s rich architectural traditions, updated for 21st-century living, to celebrate one of the world’s great ports-of-call with geometries evoking two grand ocean liners slipping past each other. These buildings will provide a welcoming, low-scale character on approach from the street or from the bay, while their crowns will mark the site from a distance as a gift to the Miami skyline. We see this vertical community as an expression of the qualities that make Miami one of the most appealing places in the world to call home, an international resort city and cultural hub oriented to the sea and the sky,” expressed Paul Whalen, Partner at RAMSA.

The East Tower boasts 149 residences, ranging from 2,300 square feet to 8,900 square feet. This launch is timed perfectly with South Florida’s record-breaking real estate numbers, which ONE Sotheby’s has experienced firsthand over the last year.

"As South Florida continues growing into a nexus of design, culture and luxury, The Residences present a rare opportunity to call one of the city’s most sought-after neighborhoods home,” said Daniel de la Vega, President of ONE Sotheby’s International Realty. “There is no doubt about it, 1809 Brickell Avenue will go down in history as one of Miami’s most significant addresses.” 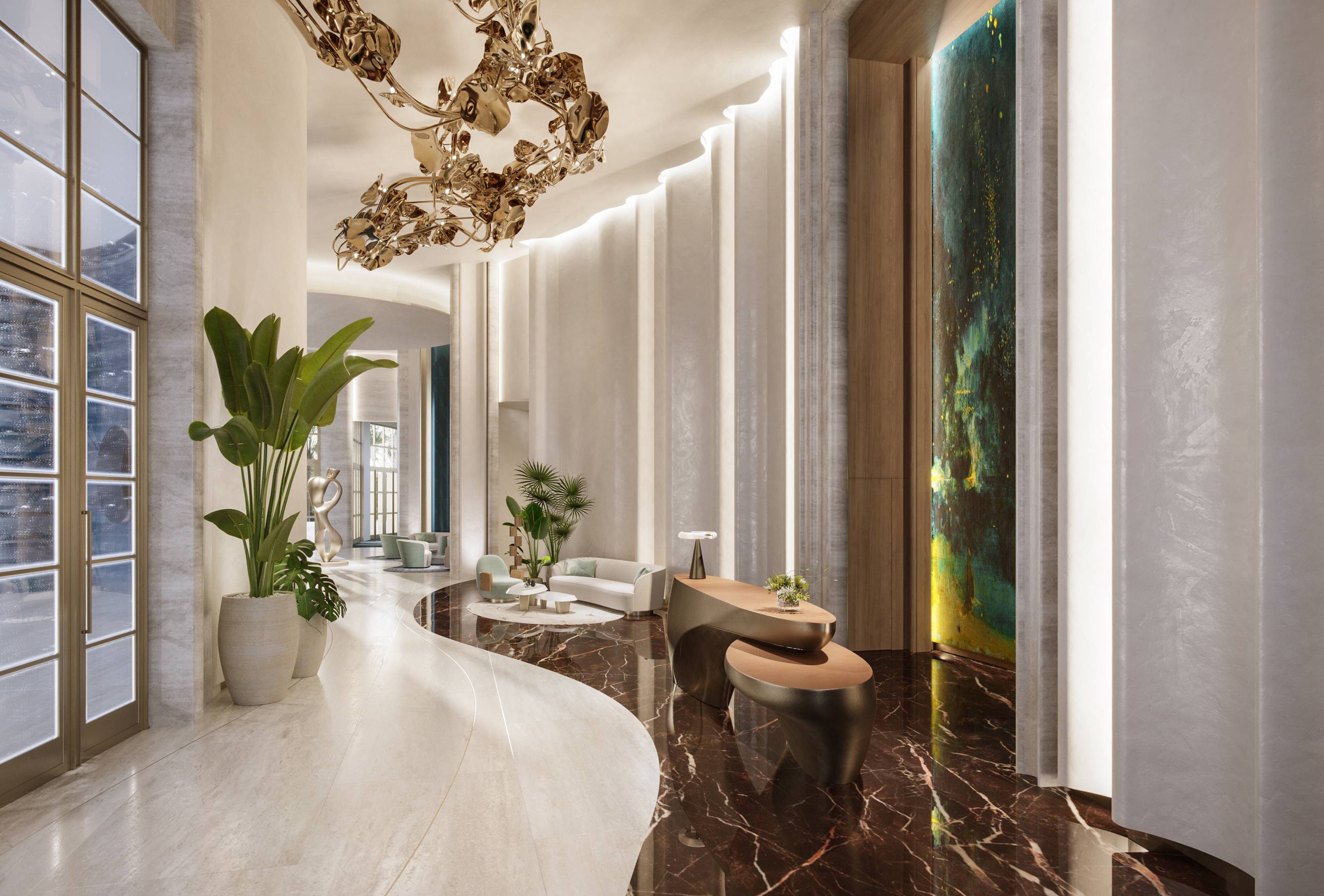 Combining Miami’s rich history with its unmatched current state, the design of The St. Regis Residences fully embodies the past, present and future of the coastal city. “Land and sea travel had a transformative role in the development of South Florida, from the extension of the East Coast Railway to the establishment of the Port of Miami, which attracted travelers by train and cruise ship to explore the ‘magic city.’ All of these ideas have informed our interiors’ blend of leisure and luxury,” explained Greg Keffer, Partner at Rockwell Group

Setting a new standard in the Brickell neighborhood and beyond, these residences will truly help shape the future of the Magic City.