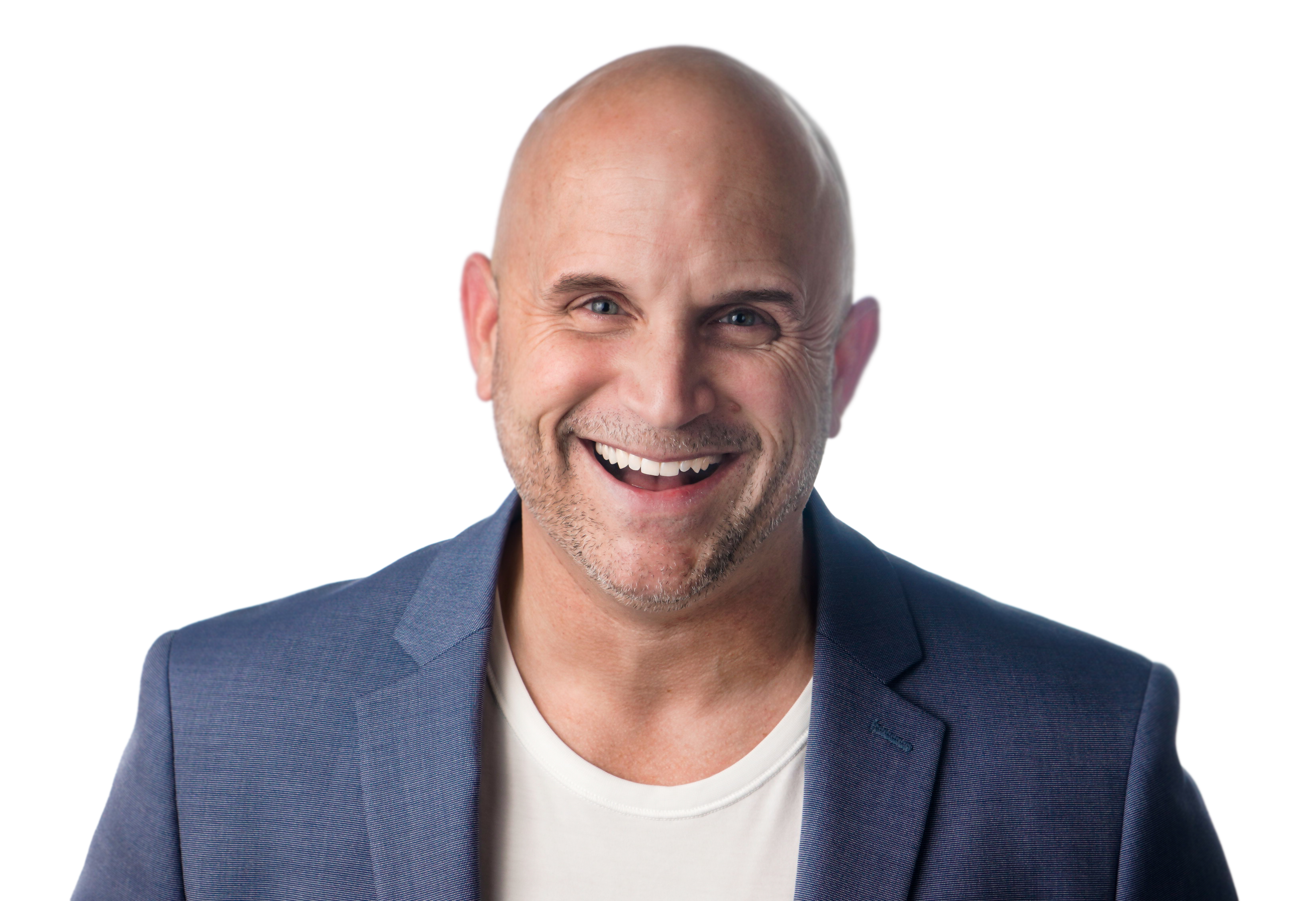 Many aren’t fortunate enough to have been born into money. However, by following the solid plan, making the right decisions, and having a positive attitude success can be achieved. Stephen Scoggins, an award-winning and multi-million-dollar serial entrepreneur of six different businesses, is a living testament to that. It turns out that having money isn’t the most essential factor for success but knowing where to start and how to move forward is.

The inspirational figure founded the Journey Principles Institute (JPI) to help aspiring entrepreneurs achieve success, regardless of their starting point in life. He effectively uses his experiences and expertise to impart knowledge to those who need it through the proprietary process that he developed called Transform U. Through it, the company seeks to ignite the clients’ potential by helping them discover who they are, what they can do, and where to go from here.

Stephen Scoggins knows more than most about how much struggle it takes to attain success and financial freedom. That is why he took it upon himself to mentor those who are in the same place he used to be. After facing numerous challenges in his journey for 43 years, he now applies the knowledge that he has amassed to JPI’s endeavors.

Start now by innovating from within

Only those willing to take the first step forward can reach the finish line. It doesn’t matter if the progress is slower than other people. The moment you make an effort to move is when you start getting closer to their ideal future. Even if you don’t have much, the little you have can make a difference.

In Stephen Scoggins’ case, he started his now-successful construction business with the lumber that he found from trash piles. Such resources may seem insignificant for some, but he made it work by widening his perspective. He also started inspiring people for free on his social media accounts and YouTube channel, but now, his influence has reached millions of people through numerous media outlets.

Break things down and create plans

Blindly chasing after goals isn’t the right way to be successful. Instead setting and following a concrete plan is. JPI emphasizes breaking the process down to not overwhelm clients with the immense distance between where they currently are and their target future. It’s crucial to be practical, and that can be done by creating a step-by-step process, then gradually following through it.

Most importantly, it is essential to note that there’s always something to learn and improve no matter where you are in life. While experience is the best teacher, there are also entrepreneurs like Stephen Scoggins that guide people through the journey.

Stephen Scoggins reached the lowest point in his life as a homeless person and was even tempted to give up on everything. It turns out that choosing to turn back on these negative thoughts was the best decision in his life. He started with few resources that he had, developed a solid step-by-step plan, and didn’t give up despite facing numerous setbacks for several decades. He truly is an inspiration for everyone especially to those who feel lost and dejected in life.