Taste and The Man 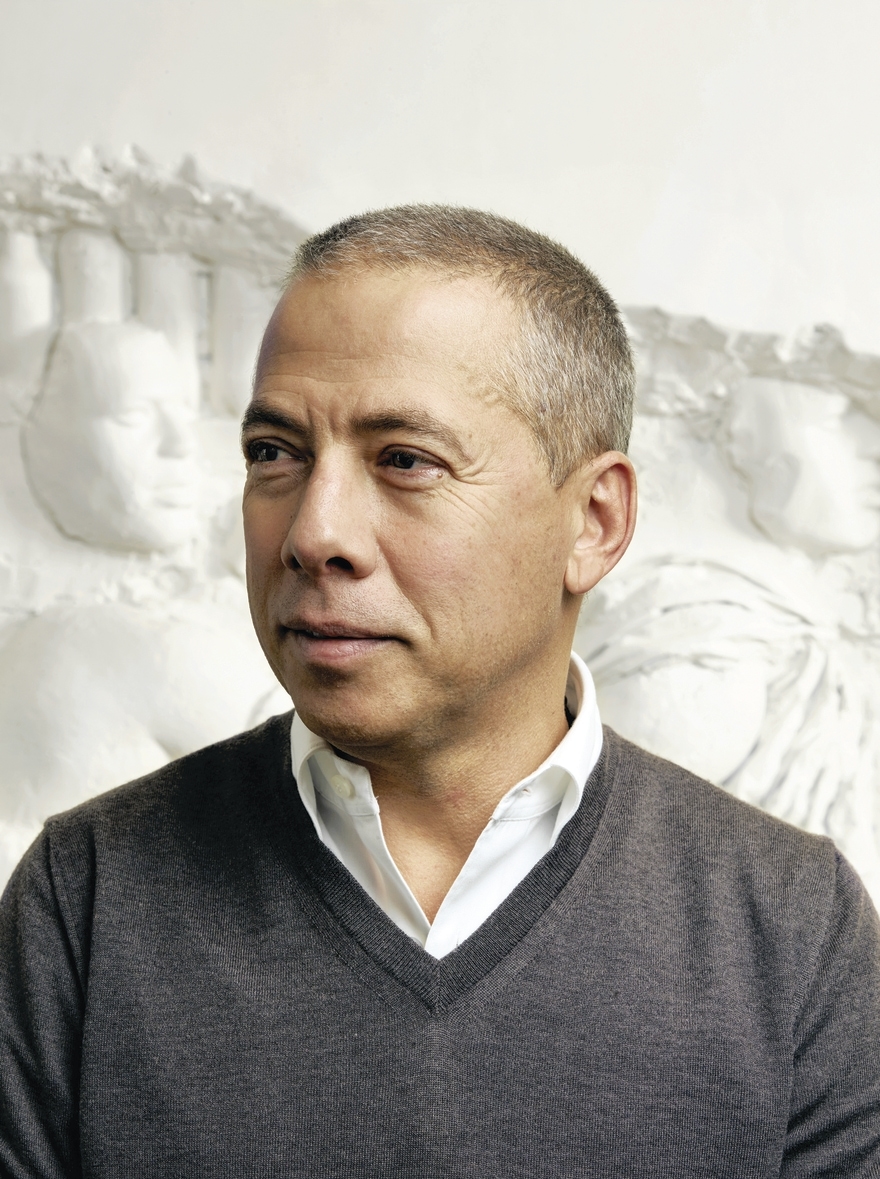 Rihanna, Leonardo DiCaprio, Drake and the newly married Prince Harry are just some of the A-listers who’ve been spotted coming and going from Novikov in London, a paparazzi favorite that’s widely considered one of the English capital’s most lucrative restaurants. If namesake Arkady Novikov has his way, the new Miami incarnation of his popular eatery will be just as successful.

He’s certainly done it before. To date, the Russian restaurateur has opened more than 50 restaurants around the world, including Novikov locations in Moscow, Dubai, Riyadh and Sardinia, all of which are known for their Asian fusion menu, hip interior design and enviable celebrity appeal.

“Nothing has changed in terms of concept since we launched the first one in 2012,” says Novikov, who opened Russia’s first seafood restaurant, Sirena, in 1992, the year after the dissolution of the Soviet Union. “Our main point is to provide the best quality of food and products. We’re not trying to invent something extraordinary; we’re just cooking it the right way.”

For Miami, that means a menu with highlights such as king crab leg with yuzu butter, foie gras and chicken wonton, maki with local fish and pastries with South Florida-grown fruits. In terms of the look of the restaurant, Novikov tapped renowned hospitality designer Adam D. Tihany to create a space marked by ceiling panels meant to recall waves, textured wood walls and structural columns that resemble tree trunks. The focal point of the venue is a seafood and vegetable market where diners can handpick the fish, crustaceans and greens for their desired dishes. “It’s a clean modern design with art deco elements and [Asian details],” says Novikov. “Striking art and other objects complete the picture and create a certain mood.”