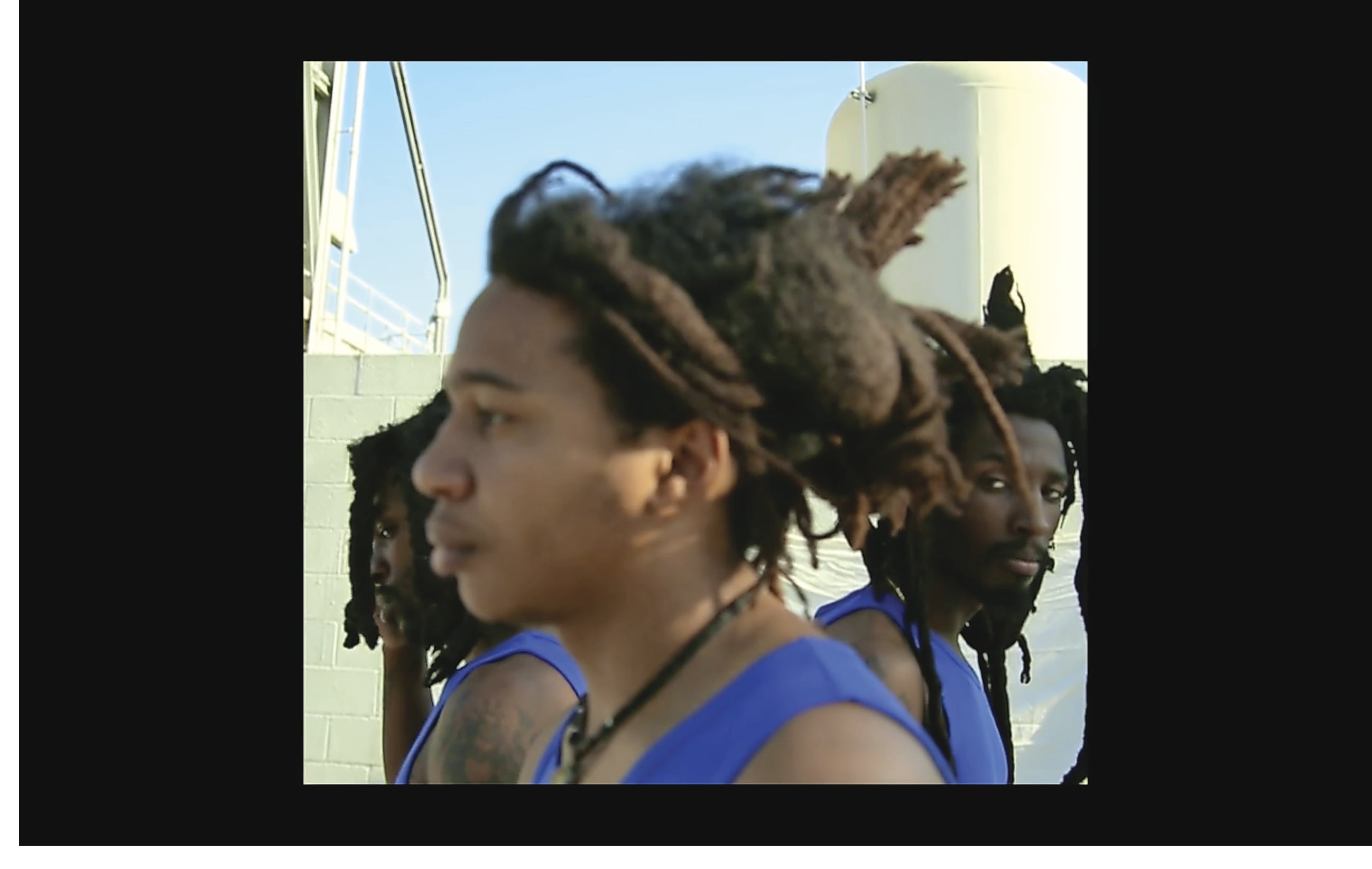 Social Studies The effects of economic shifts on communities is at the heart of the work by Terence Price II, a local artist who has focused his lens on Carol City, a low-income neighborhood in Miami Gardens, for years. “I tend to document the displacement of folks who have been occupying these spaces for many years and the disappearance of businesses that play an important part in these communities’ survival,” says the artist. In Never Ending Gardens (Jan. 25-April 26), part of the Frost’s Martin Luther King Jr. Exhibition Series, Price presents an engrossing probe into gentrification. The exhibition includes new and recent street photography and videos that address familial rites of passage, preserving history, gun violence and community celebrations. Informed by traditions of family photography, the kinship between Price and the objects of his examination is clear: “I understand that photographers are known to not really engage in situations, but I feel it is important to at least have an understanding of your subject.” 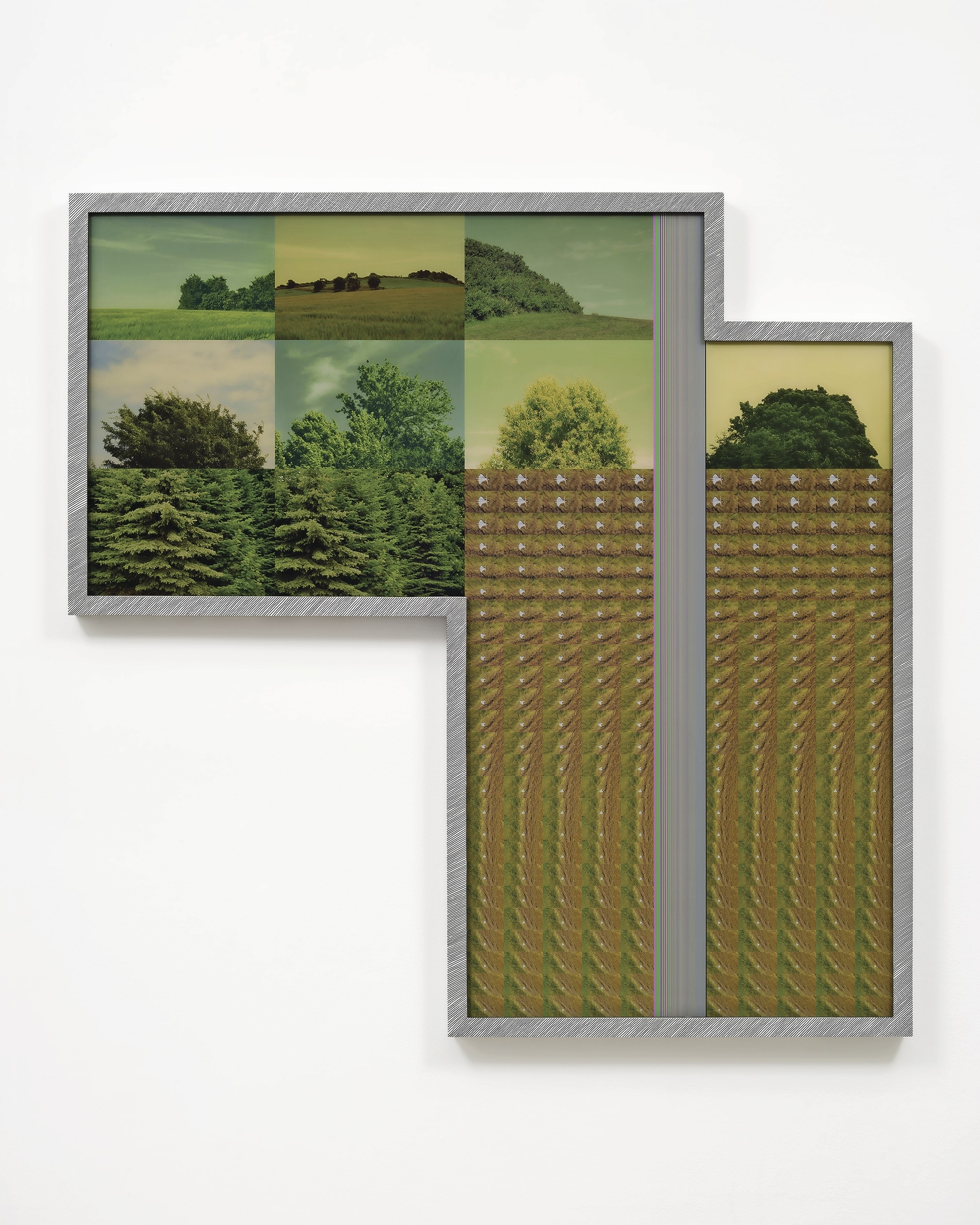 Hear Me Now Opaque Pollination (Jan. 18-April 12) marks Liu Shiyuan’s first solo exhibit in an American museum. The work of the New York-educated, Copenhagen- and Beijing-based artist centers on communication or, rather, lack of it. Using video and stock photography of awkward human interactions and contemporary communication practices, Shiyuan is keenly focused on the technology-filled spaces of a human condition that’s void of intimacy. Her practice binds together several media and techniques in a sweeping installation on meaning and context. 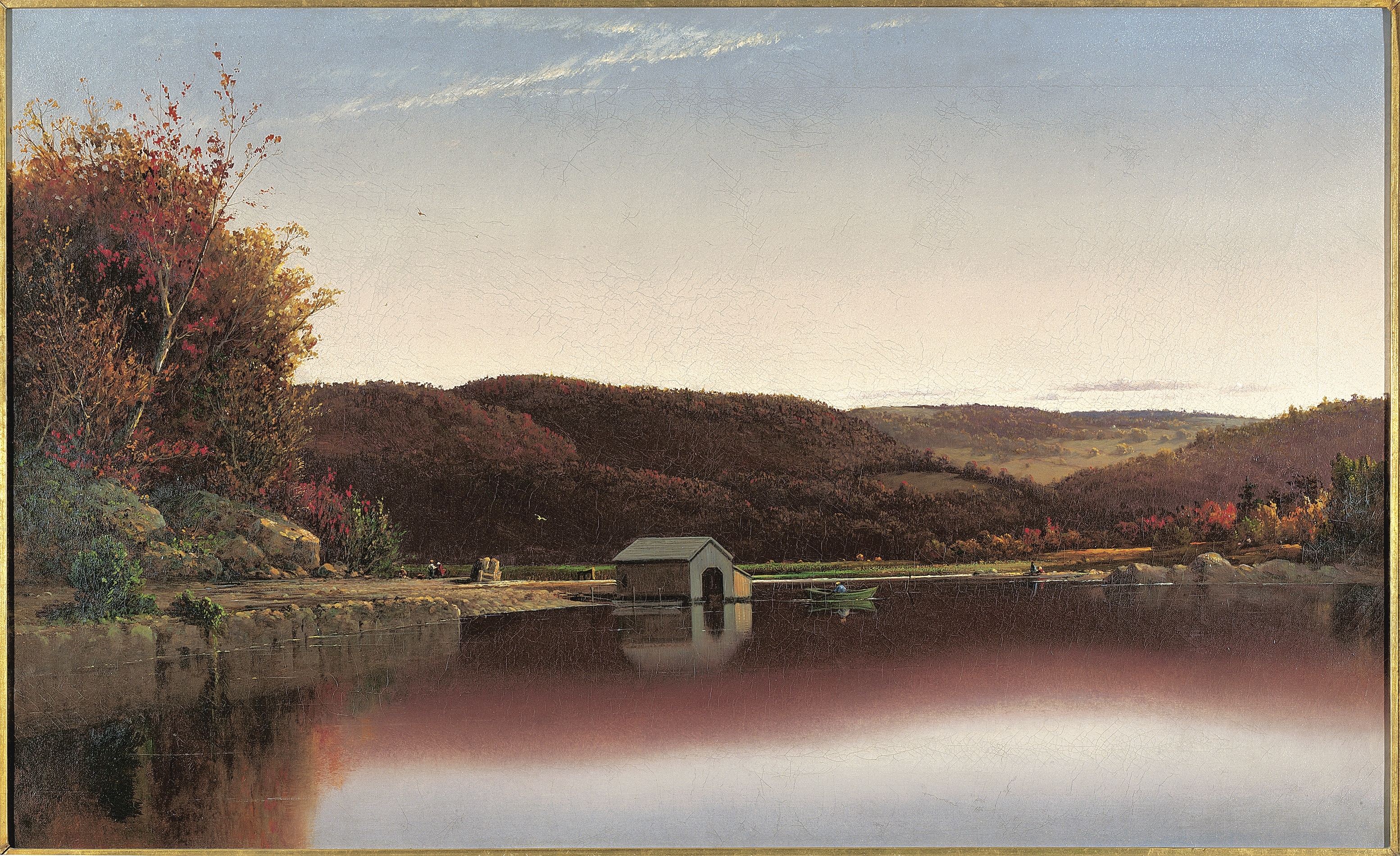 This Land of Mine Hudson River School paintings drawn from the collection of David and Laura Grey examine American landscapes by contemporary artists in Transitional Nature (Jan. 25-May 17). A rather significant art movement in the United States, the Hudson River School addressed the beauty and complexity of landscape while drawing attention to industrialization and technology, a sentiment remarkably echoed in our current climate. This noteworthy connection is exemplified in works by Albert Bierstadt, Robert S. Duncanson, Asher B. Durand, George Inness and others.