The culinary pleasures of this month’s South Beach Wine & Food Festival are many, and while you’re free to attend all 100-plus events, here are six you definitely shouldn’t miss. 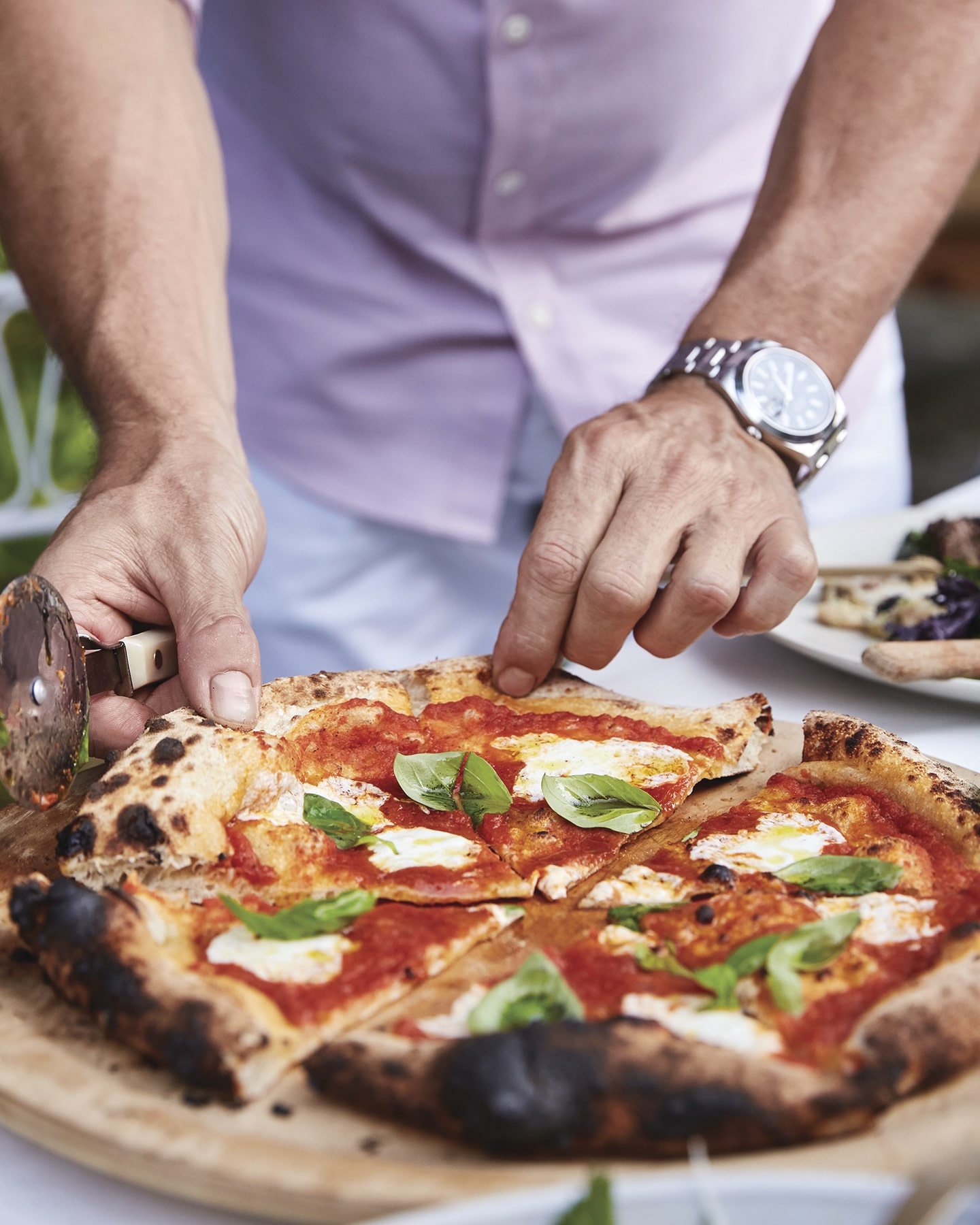 In the Sauce Thin, thick or deep-dish is a debate that’s sure to stand the test of time, yet none of that matters to celebrated pioneer chef Michael Schwartz. All he cares about is that visitors have a good time (and memorable slices) at his Genuine Pizza Party, where Schwartz will be serving pies from his new book Genuine Pizza: Better Pizza at Home ($18, Harry N. Abrams) as well as other pizza masters from around the country, along with craft beer, wine and cocktails. Indie band The Hails will provide the live entertainment. Feb. 21, 10PM, $95, Jungle Plaza, Design District, 3801 NE First Ave., Miami 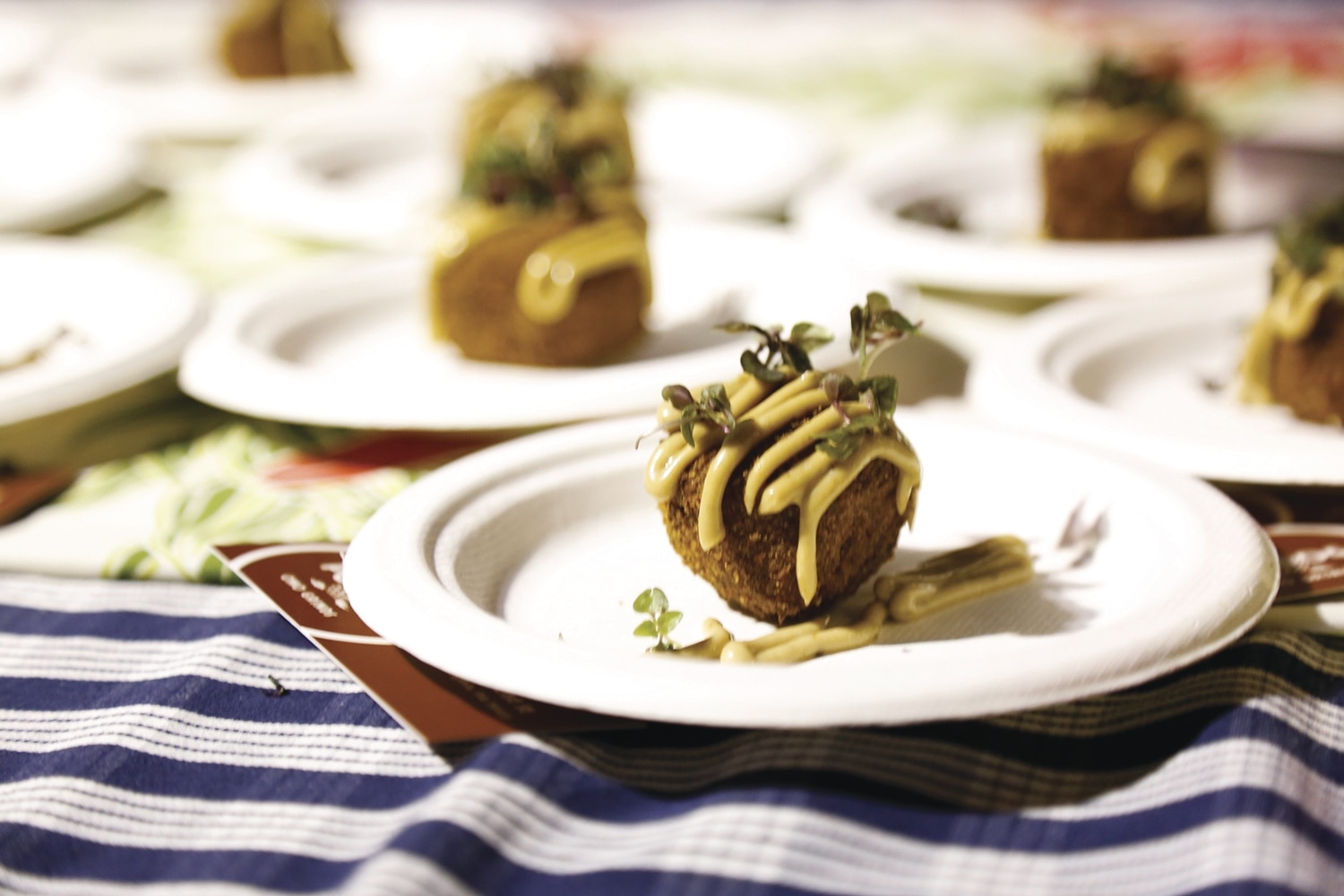 Closer to Heaven Foodies are well aware Zak Stern, better known as Zak the Baker, changed the baking game in Miami, and for this year’s festival he’s inviting fans to his Wynwood home base to witness all the love and care that goes into his expertly crafted carb creations. The certified kosher baker is the host of Gospel and Falafel, alongside cookbook author Adeena Sussman and joined by chefs Bradley Kilgore from Alter, Val Chang from Itamae and others. At the event, Stern will reveal his day-to-day prep process for morning pastries, breads and the other delights that have guests out the door at his establishment on a regular basis. Sampling of the sweet and savory final products is a given. Lifting spirits like yeast in a hot oven will be Min. Desmond Jackson & The Sovereign Ministries with a stirring gospel performance. Feb. 20, 10PM, $125, Zak The Baker, 295 NW 26th St., Miami 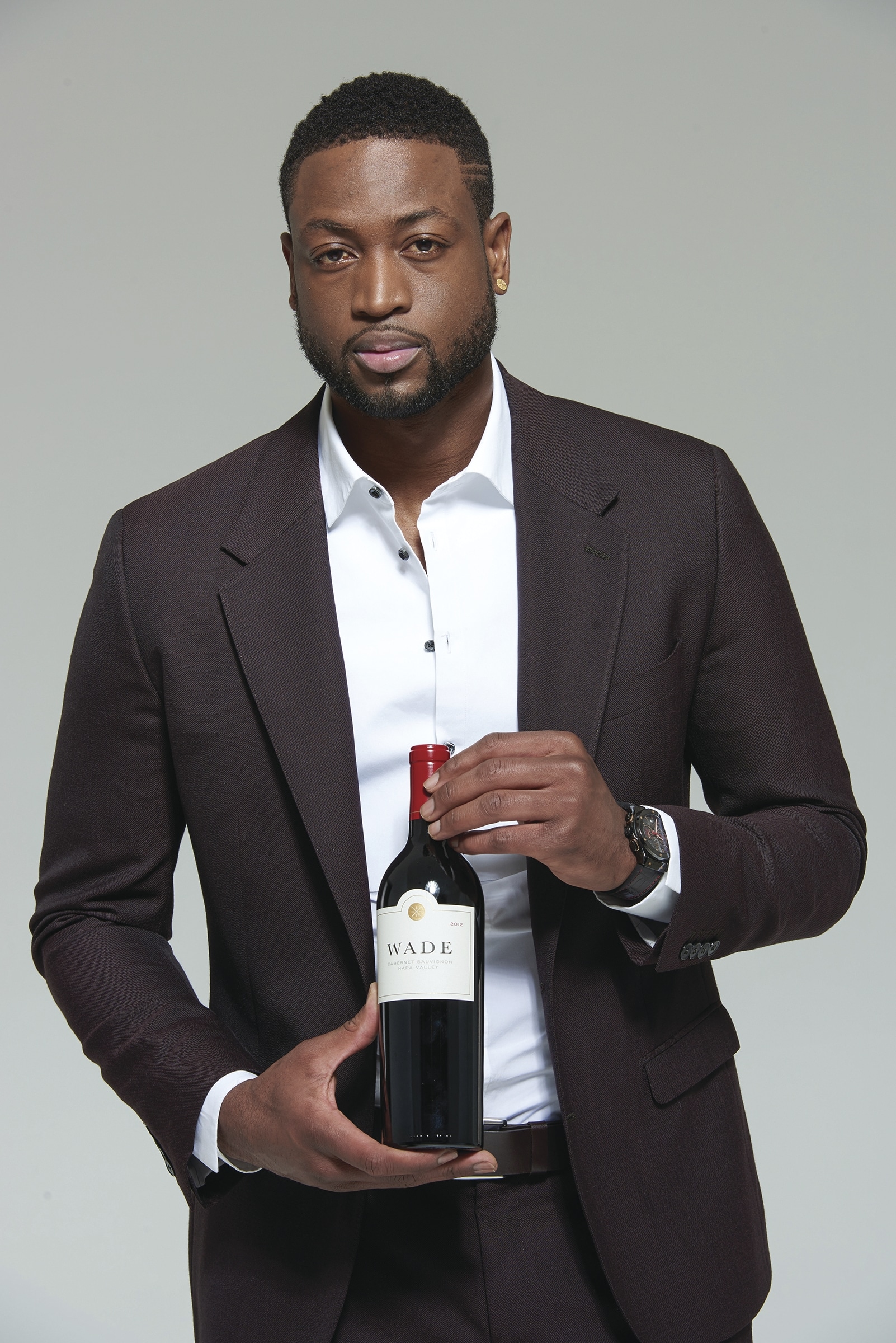 NBA great Dwyane Wade is participating in the festival for the first time with a dinner featuring wines from his winery, Wade Cellars 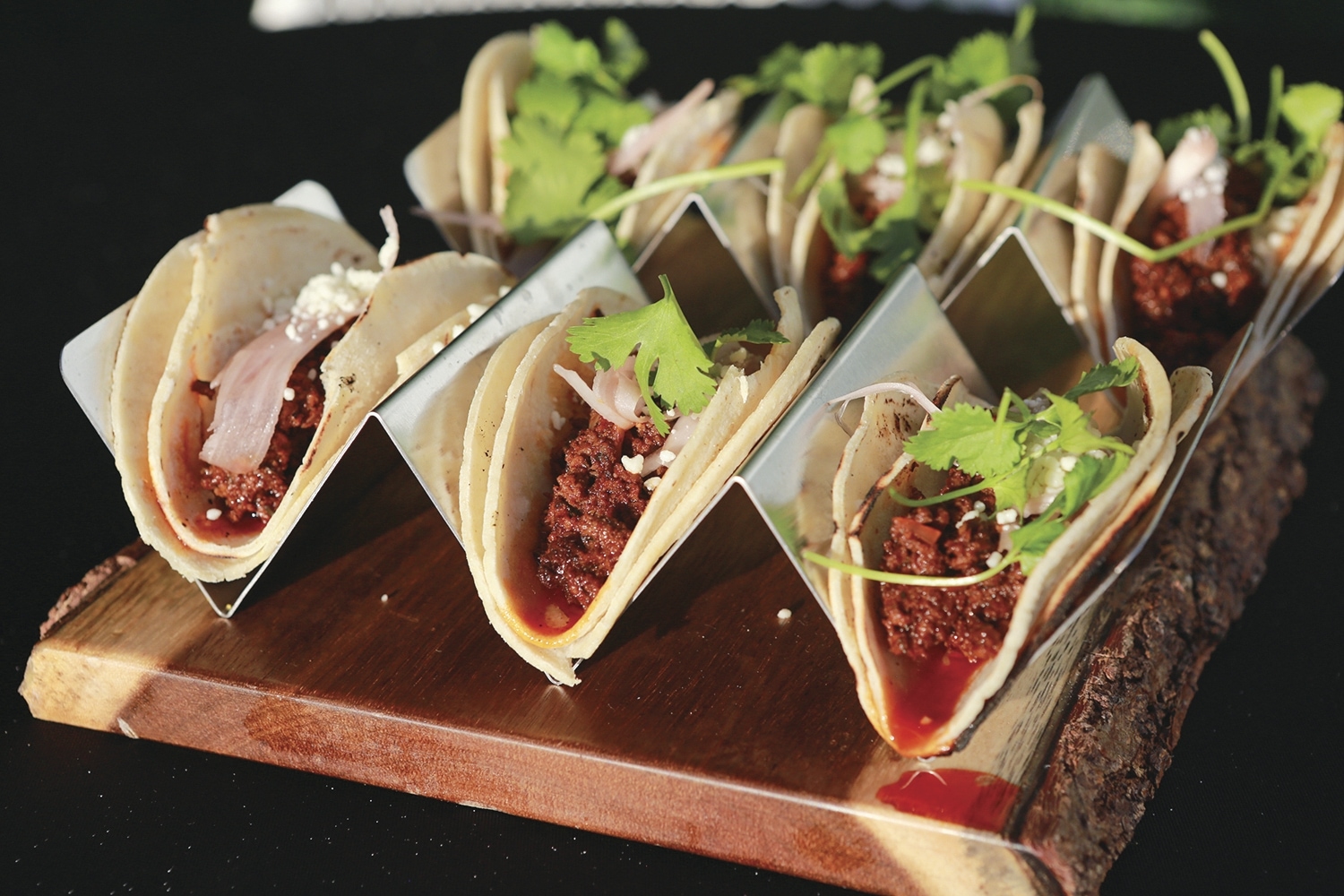 Tortillas take over at Tacos After Dark, hosted by actor Danny Trejo

Tacos To Kill For We know actor Danny Trejo can play bad with the best of them, but the man’s intimidating demeanor belies a love for cooking that has yieled five Trejo’s Tacos locations in California. He’s also releasing his first cookbook, Trejo’s Tacos ($26, Potter/Ten Speed/Harmony/Rodale), in April. To celebrate the upcoming volume, Trejo is hosting Tacos After Dark, a gathering that allows visitors to sample the Mexican staples from a variety of chefs and restaurants while sipping on cocktails by Tequila Cazadores. Feb. 20, 10PM, $150, Loews Miami Beach Hotel, 1601 Collins Ave., Miami Beach 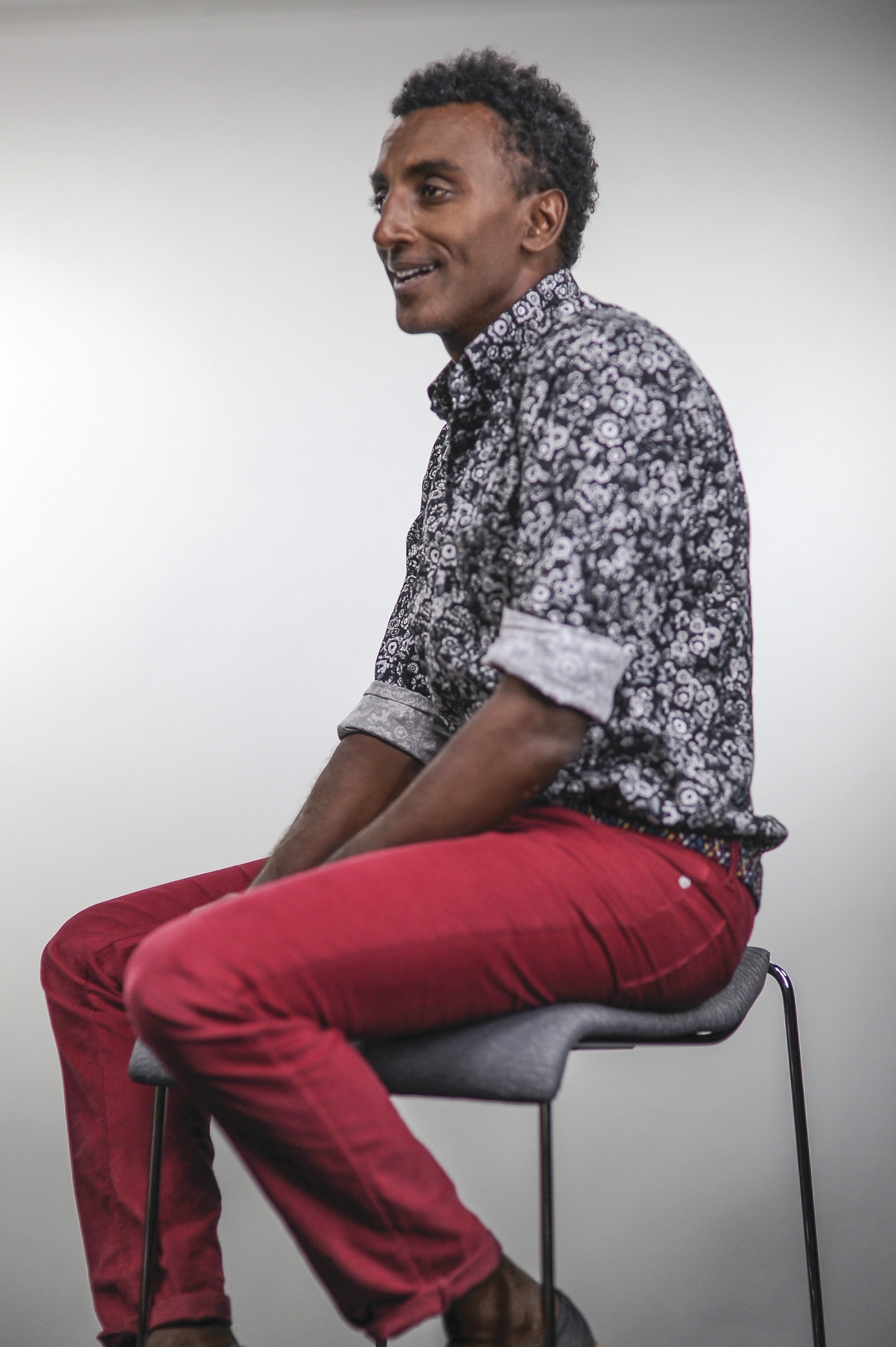 Men of the Hour Per yearly tradition, the festival likes to celebrate its own with The Tribute Dinner, and this year, said honors go to renowned chef Marcus Samuelsson and beverage industry leader Jim Clerkin. Andrew Zimmern and Melba Wilson will serve as masters of ceremonies and take diners on a journey that touches on entertainment and food, including a menu designed by the creme de la creme of culinary talent—think Michelle Bernstein, Daniel Boulud and the like. All eyes are sure to be on Samuelsson, who, in addition to multiple James Beard Foundation awards, has several bestselling cookbooks and more than 30 restaurant concepts globally, including his latest, Red Rooster Overtown, opening right here this month. The evening concludes with an intimate dessert lounge with Samuelsson and his inner circle. Feb. 22, 7PM, $500, Loews Miami Beach Hotel, 1601 Collins Ave., Miami Beach 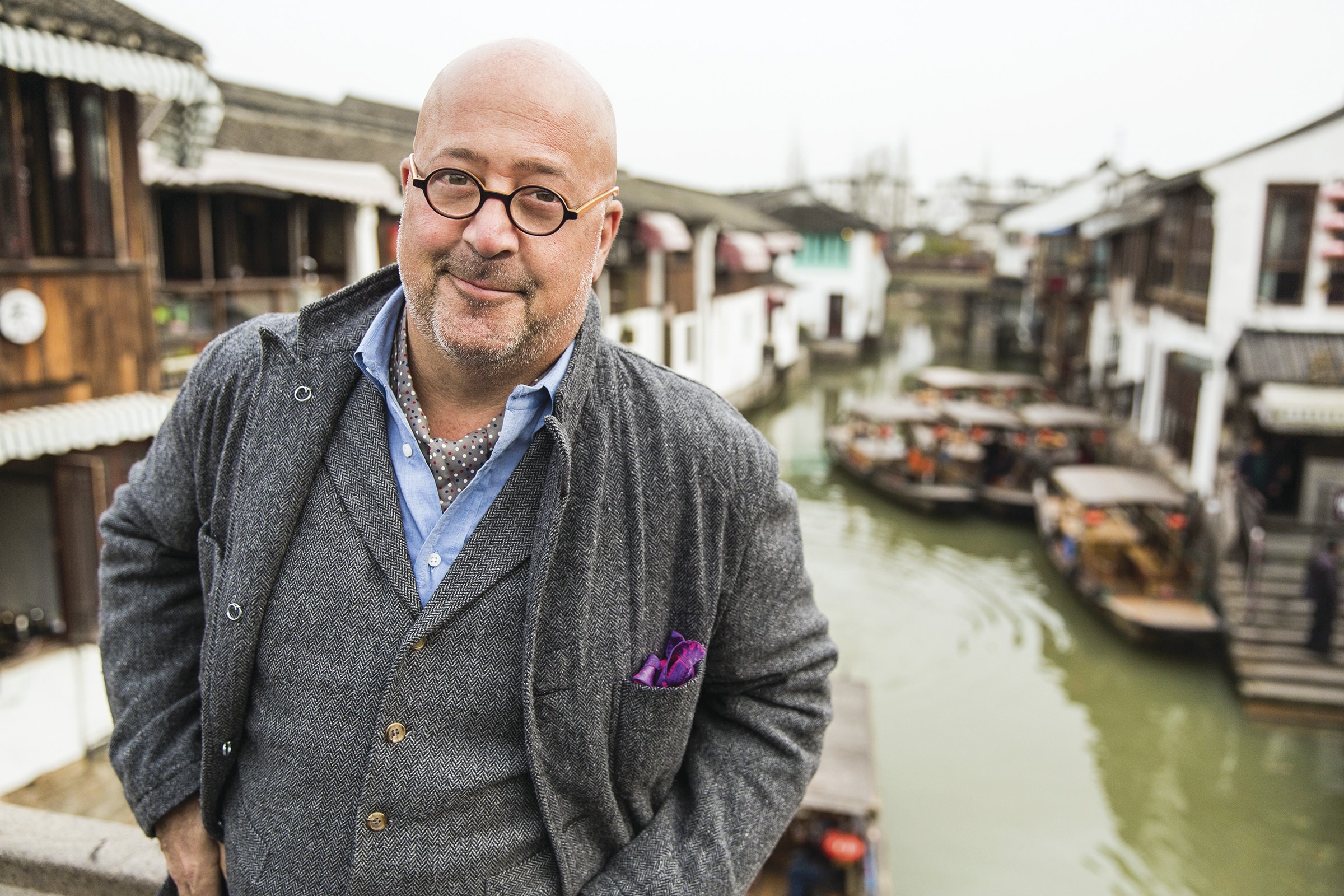 Last Call Making spirits bright and ending the festival on a tipsy note is the Bacardi Beach Carnival. Hosting duties at this one belong to James Beard Award-winning TV personality Andrew Zimmern and the idea here is cocktails—shaken, stirred or on the rocks using top spirits from the rum brand known the world over. “Sunday night’s closing event has always been special to us,” says festival founder and director Lee Brian Schrager. “It is the last bite before the meal is done.” Feb. 23, 6PM, $115, Beachside at The Ritz-Carlton, South Beach, 1 Lincoln Road, Miami Beach

Photography by: Marcus Samuelsson photo by Rommel Demano/Getty Images; all other photos courtesy of the South Beach Wine & Food Festival