This year’s Miami Film Festival continues to deliver movie magic with a lineup that points the lens at our hometown. 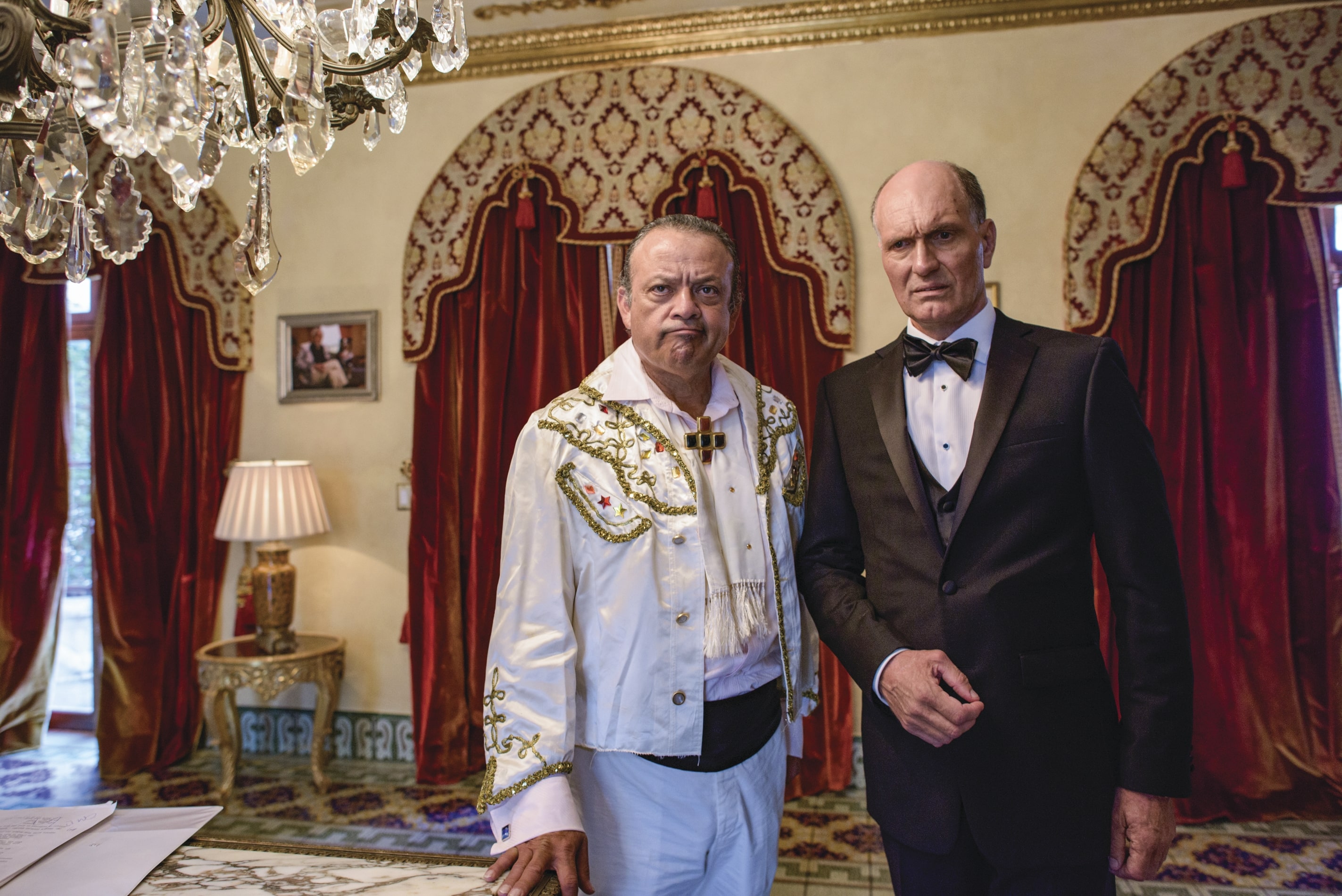 Paul Rodriguez and Richard Haylor in a scene from Chateau Vato

Ever since Moonlight, the poetic drama set in Liberty City about a young black man’s journey to manhood, went on to win the 2016 Academy Award for best picture, one can argue that a renewed explosion of interest in Miami-centric themes is on the minds of both filmmakers and audiences. This inkling holds major clout over the 37th edition of the Miami Film Festival, which this year plans to celebrate its local roots more than ever before. 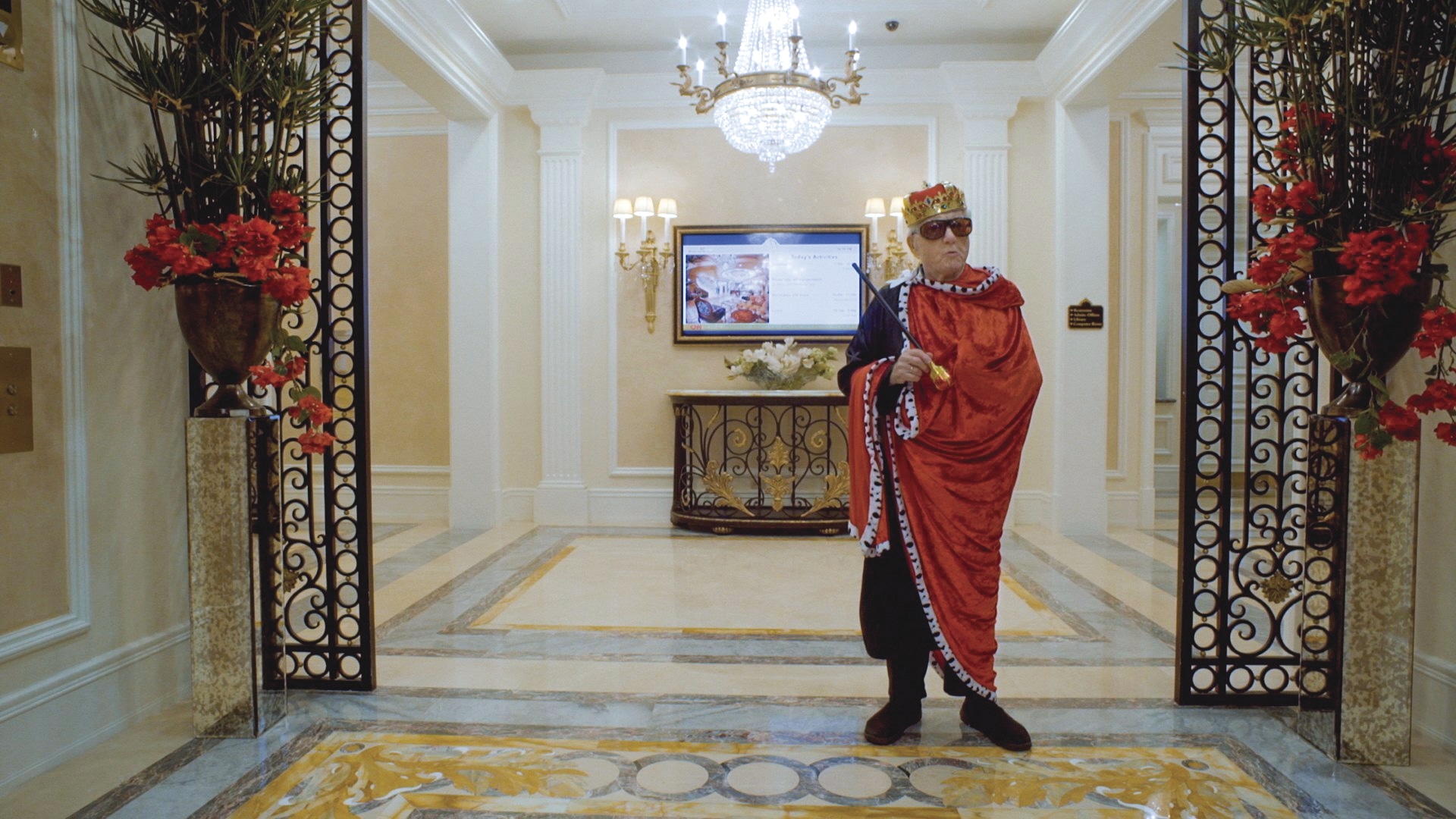 Scene from the feature Golden Age, which deals with local issues, subjects and past events in Miami.

“A prime focus of this edition of the festival will be the third year of our Knight Made in MIA Award competition, featuring films set and shot in South Florida,” says Jaie Laplante, the festival’s executive director. “As long as a substantial portion takes place in either Miami-Dade, Broward, Palm Beach or Monroe counties, the film is eligible. The competition has been fierce in the past two years, and we keep seeing a rising number of strong entries for this category.” 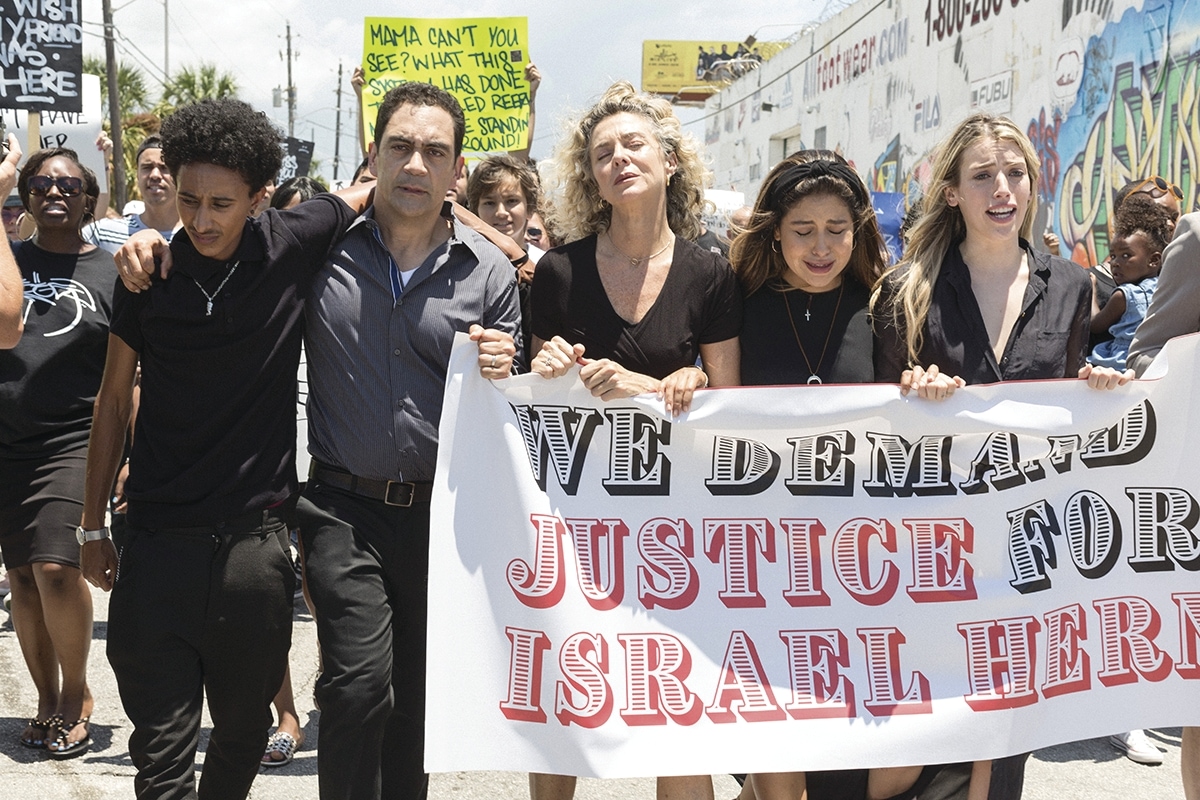 Scene from the documentary REEFA, which deals with local issues, subjects and past events in Miami.

Some such films generating buzz include the world premiere of REEFA, a gripping feature directed by Jessica Kavana, which tells the true story of Israel Hernandez, an 18-year-old Colombian immigrant and art prodigy who was tased to death by Miami Beach police officers in 2013 for spraying graffiti on an abandoned building. On a lighter note, Chateau Vato, directed by Tom Musca, is a comedy of errors about a down-on-his-luck gardener (stand-up comedian Paul Rodriguez) who stumbles upon a glorious estate and moves his family in after finding out its wealthy owner has died. The documentary category is also prime ground for exposes about fascinating local personalities like New World Symphony co-founder Michael Tilson Thomas (the focus of Where Now Is), Judge Steve Leifman (The Definition of Insanity), who champions improved treatment of the mentally ill in Miami-Dade jails, and celebrity plastic surgeon Dr. Michael Salzhauer, whose penchant for posting surgeries on social media has garnered him 1 million-plus Instagram followers and a TV show, and whose unconventional life is highlighted in They Call Me Dr. Miami. Also of note in this group are When Liberty Burns, about the devastating 1980 Miami riots, and Golden Age, which chronicles the posh lives of the residents of The Palace, a senior community in Coral Gables that seems to take its cues from Versailles. 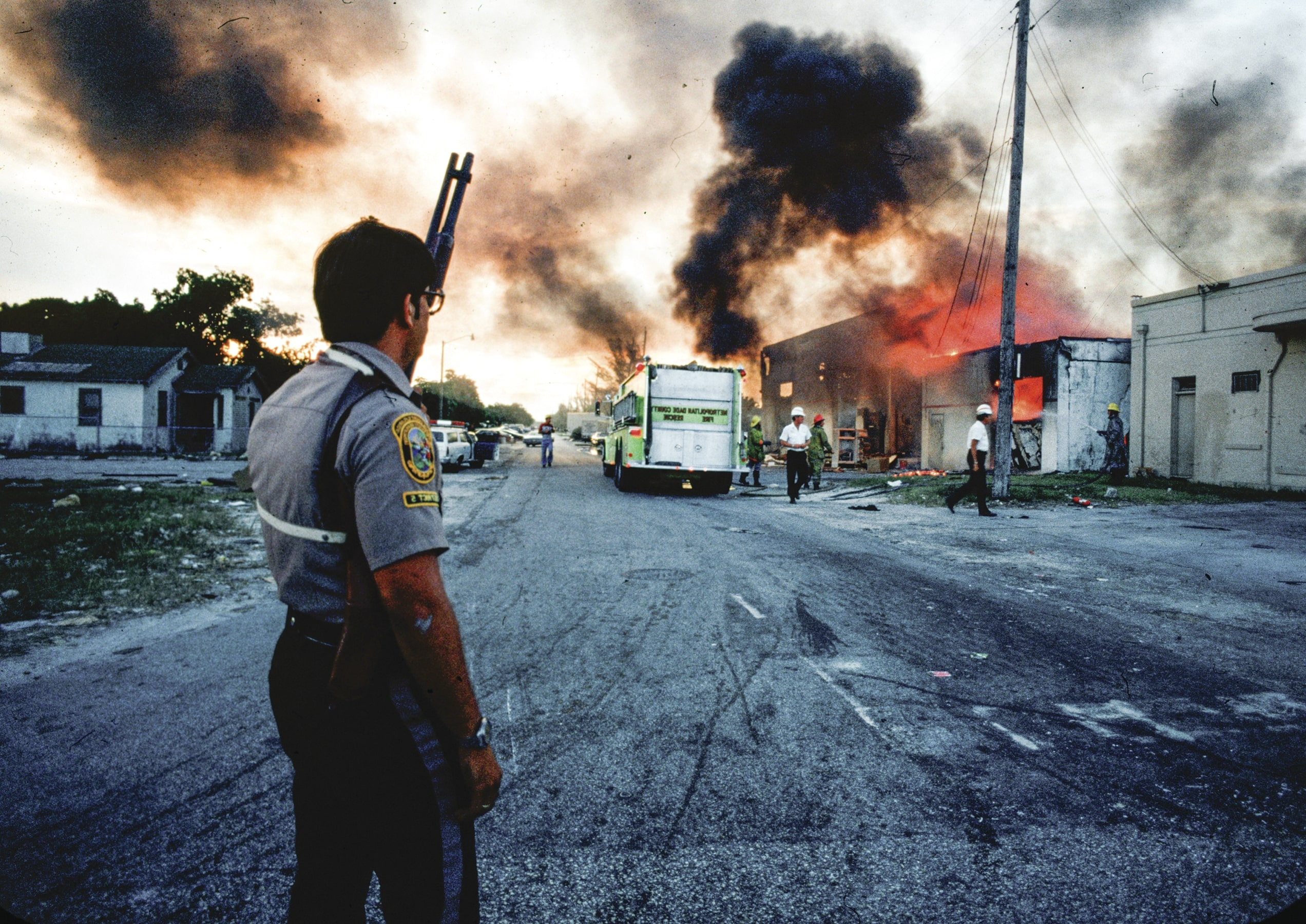 Scene from the documentary When Liberty Burns,which deals with local issues, subjects and past events in Miami.

The broad spectrum of themes explored during the festival appears to be on par with global and artistic trends. “This year’s films reflect the concerns of our world,” adds Laplante. “We viewed a large number of films that grappled with immigration and refugee stories, and also environmental and climate change stories, far more than we could ever showcase.”That editing process is one Laplante doesn’t take lightly. “The 2020 edition will mark my 10th year as director, and I feel the festival is stronger than ever,” he says. “With the ascendency of cinematic creativity in Miami and interest in Miami stories, our new programs highlighting local work on our international stage and platform means that we are in the right place at the right moment.” March 6-15, times, locations and prices vary

Photography by: Courtesy of the Miami Film Festival