You already know the legendary Casa Tua Miami club, hotel and restaurant. And now, after expanding to Aspen in 2010 and to Brickell City Centre with Casa Tua Cucina in 2018, Paris was the third logical move for owner Miky Grendene. “My mother lives in St. Paul de Vence and my daughter is currently studying in Paris, so it’s a natural progression,” he says. Opened in late 2019 in the new J.K. Place Paris hotel, Casa Tua Paris has a distinct vibe, staying true to its Italian roots with bespoke furniture, objets d’art and antique gems sourced from the Marché aux Puces de Saint-Ouen. “Renowned Italian designer Michele Bonan has been an integral part of both the Casa Tua and J.K. brands since inception,” adds Grendene. As for the menu, Grendene says it “reflects the soul and heart of the home.” That means favorites like nut-crusted salmon and linguine alla Nerano, in addition to “soulful seasonal dishes that are simple and sophisticated.” 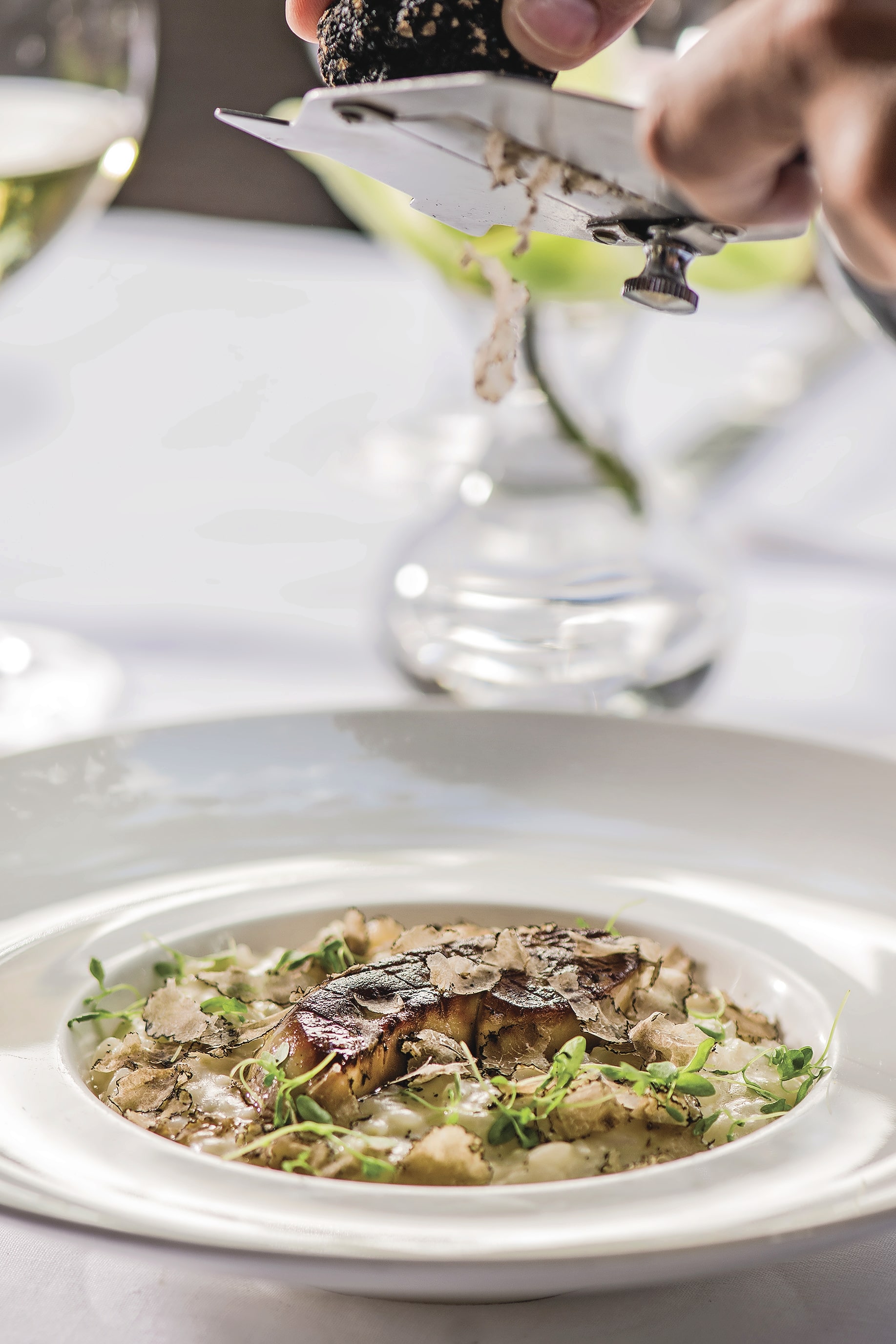 The highly anticipated KYU Mexico City will be the restaurant’s first foray outside of Miami when it opens in late January, introducing its brand of elevated Asian comfort food to the bustling Polanco district. “The food and restaurant scene in Mexico City is so vibrant,” says co-founder and chef Michael Lewis, the brains behind the brand. “The people who live and work there love to go out and dine almost as much as I do, so I’ve found a kindred spirit in the streets of Polanco.” The hot spot will have a similar feel and menu to those of the Wynwood location, but with an elevated, bird’s-eye view of the lively area outside and a few Mexico City-specific culinary surprises. “This is a restaurant for the neighborhood,” adds Lewis. “It’s a place to bring your friends, co-workers and family—a place for all to dine, snack, celebrate or just grab a quick drink.” 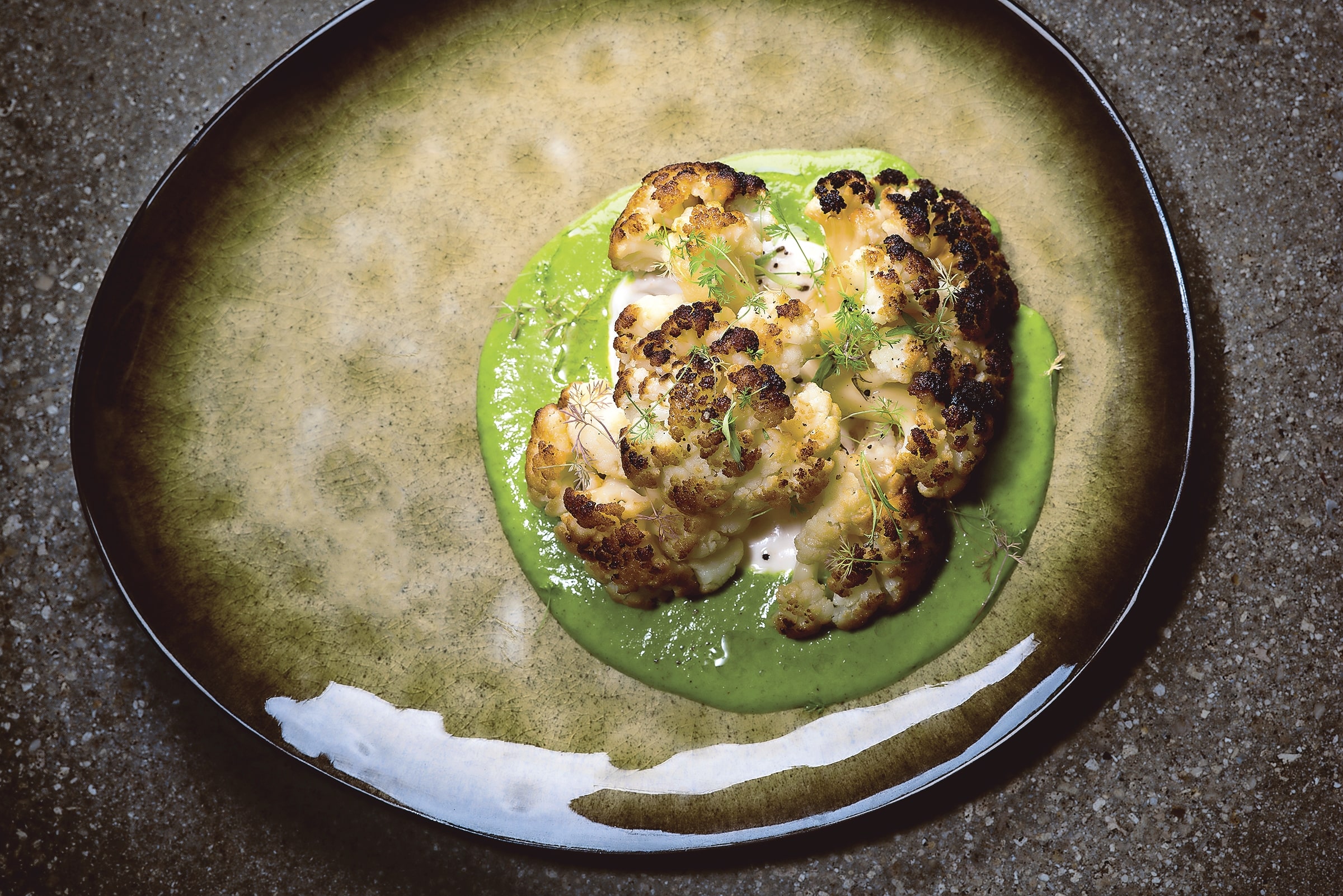 After shuttering his original Pubbelly in Miami Beach in October, José Mendin—who still helms Pubbelly Sushi spots in Greater Miami, Mexico City and the Dominican Republic—made a move to Paris that same month with a new venture: Moloko. It was Mendin’s business partner, respected Parisian restaurateur Olivier Demarle, who approached him about expanding internationally. “When Olivier presented the name Moloko to me for this concept, I thought it was catchy and liked it right away,” says Mendin. “The restaurant used to be a club, which was also named Moloko. In Paris, it’s a tradition to keep the name of the business that was in the same space previously, and I’m proud to honor this tradition.” Located in the hip Pigalle neighborhood, which Mendin likens to Wynwood, Moloko is “more than just a restaurant; it’s an experience,” he says. Before the restaurant transforms into a trendy bar and club at night, Mendin suggests trying fan favorites like Kobe tataki and truffle salmon carpaccio for dinner. 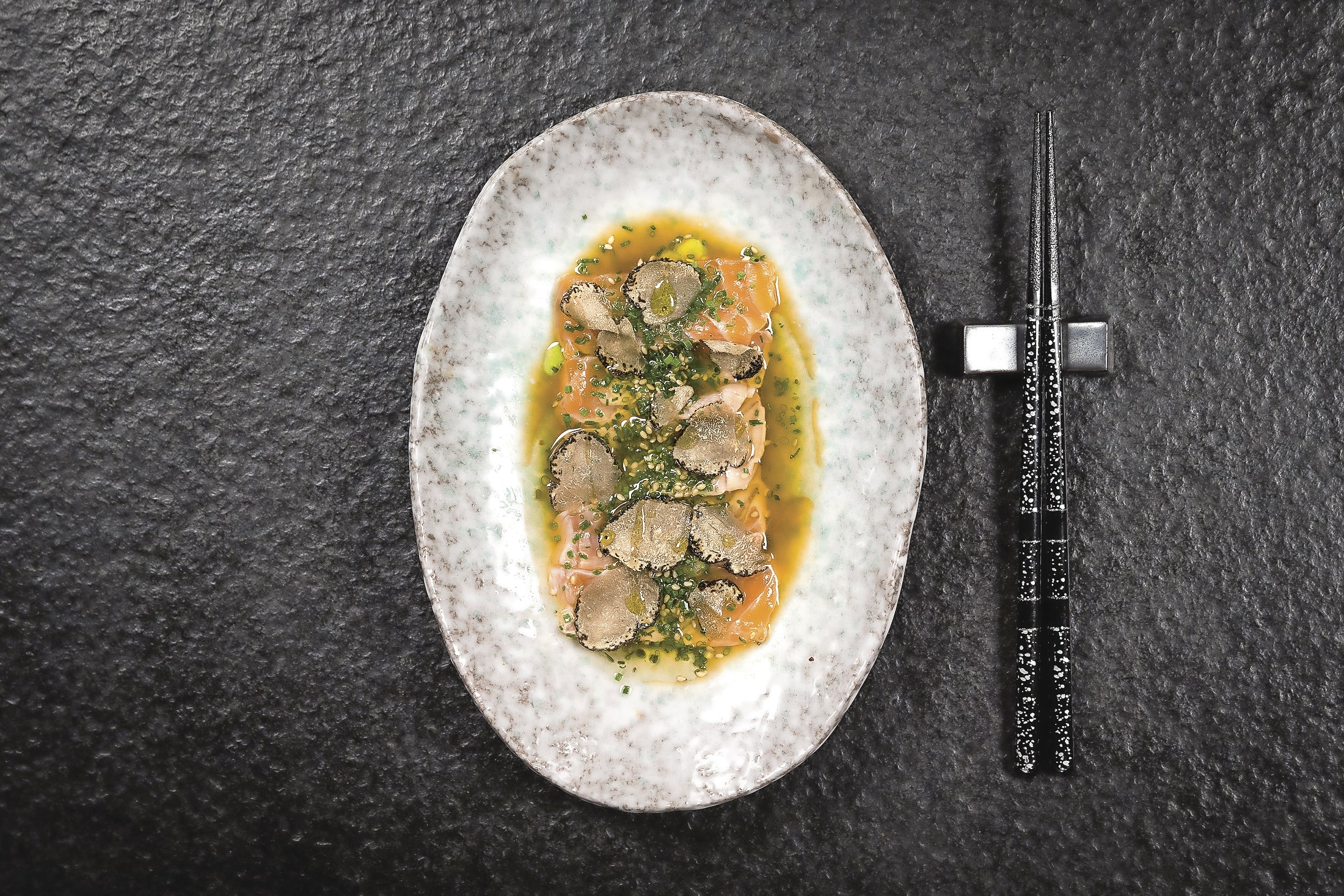 Salmon carpaccio with fresh black truffles from Moloko in Paris