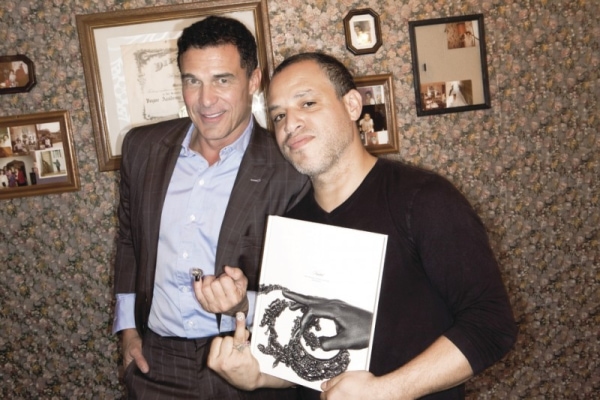 André Balazs and Dzine at The Standard

André Balazs and Dzine at The Standard 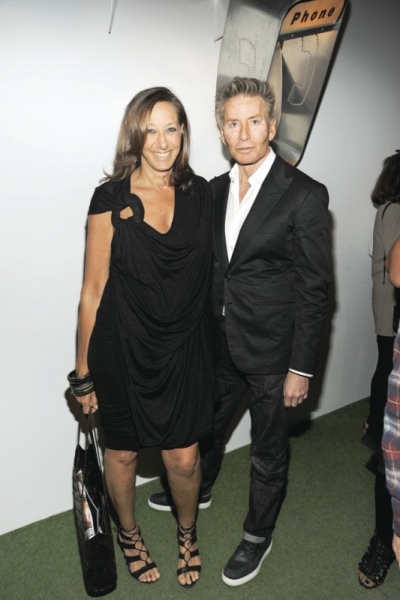 Gabrielle Union at The Shelborne

Gabrielle Union at The Shelborne 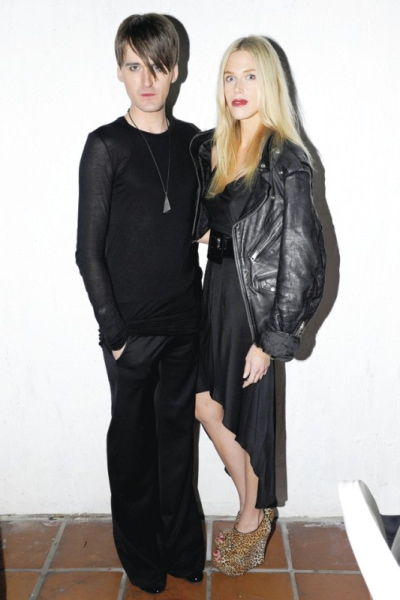 Jessica Stroup at The Sanctuary

Jessica Stroup at The Sanctuary 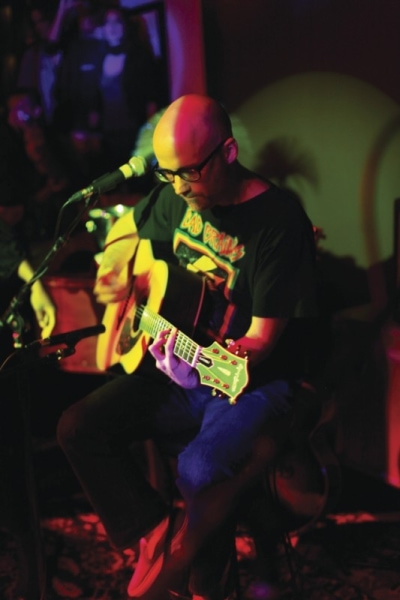 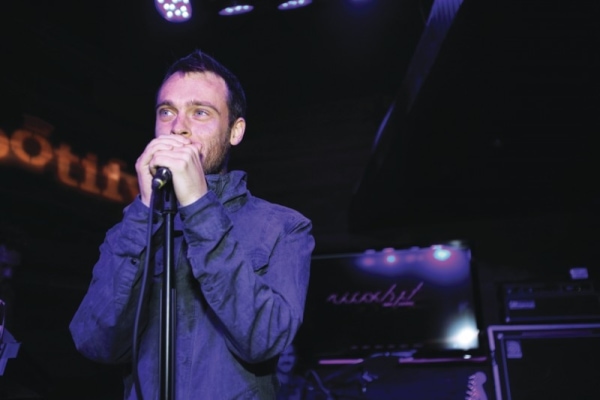 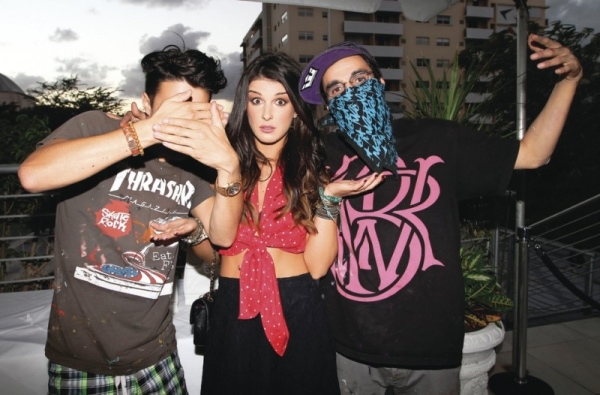 Shenae Grimes and friends at The Sanctuary

Shenae Grimes and friends at The Sanctuary 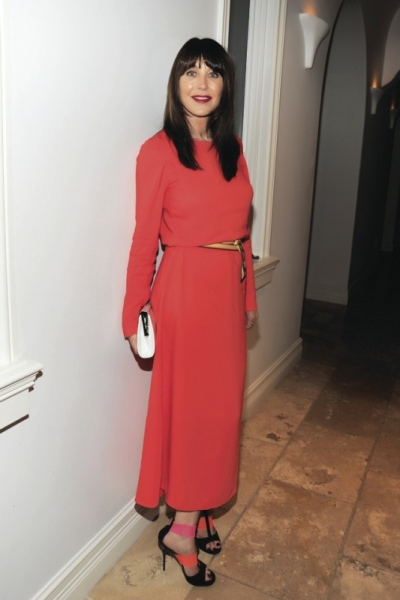 Oh, Basel, how we love thee. Let us count the ways. On its 10th anniversary, the art fair broke attendance records with more than 50,000 visitors making their way to the Miami Beach Convention Center to see what the world’s leading contemporary art galleries were dishing out. A wax statue of Prince William, “Engagement,” by Miami artist Jennifer Rubell was a particular favorite, as it allowed visitors to pose with the future king of England à la Kate Middleton. But just as popular as the art (even more so, some would argue) were the parties. The variety of—and reasons for—the celebrations were diverse to say the least. As were the guest lists, which ran the gamut from locals and unknowns to the boldest of names from Hollywood, the art world, music, sports and beyond. Among the sightings: Moby doing an intimate session (presented by Perrier) at Bardot… Mary J. Blige and Usher celebrating producer Rico Love’s 29th birthday at Vic & Angelo’s… Michael Douglas and Catherine Zeta-Jones at the Maybach dinner at The Raleigh… director Brett Ratner at the Pulse VIP brunch at the Ice Palace… Tilda Swinton getting her nails done at the Dzine salon at The Standard… Robin Thicke killing it on the piano at the party for Nick Cave at Fendi Casa… Gabrielle Union playing paparazzo at the Art of Night exhibit at the Shelborne… Beverly Hills 90210’s Shenae Grimes at her very own photography exhibit (she shoots, she scores) at The Sanctuary Hotel, where she was joined by show co-star Jessica Stroup and a slew of West Coast hipsters… Gareth Pugh and Byrdie Bell doing their Goth thing at Bâoli-Vita... Calvin Klein and Donna Karan mugging for the cameras at the Dewar’s-hosted Vanity Fair party at MOCA… and Pharrell Williams just about everywhere we looked. Thanks for the memories, Basel. See you again Dec. 6. Photography by David Cabrera/ Societeperrier.com, Patrick McMullan, Chris Mossier/ Societeperrier.com, Johnny Nunez, Startraks Photo, Ryan Troy/ World Red Eye, WireImage