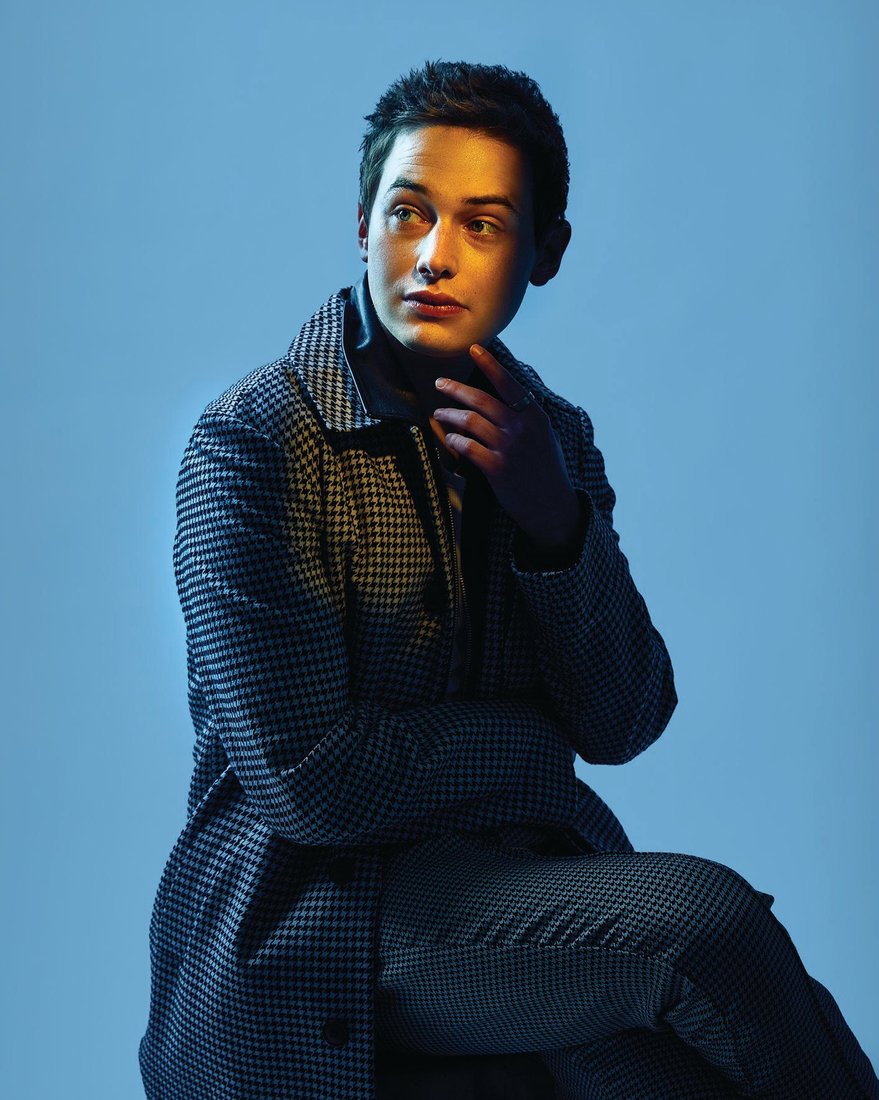 TALKING ABOUT HIS GENERATION

Uly Schlesinger was on the train when he got the call that changed his life’s track.

A young actor based in New York City at the time, Schlesinger was in the middle of auditioning for HBO Max’s Generation, a new series centering on the life of the modern American teenager, and all the highs and lows that come with it. While switching trains to get home from his job, Schlesinger heard from his agent that he not only won a coveted role in the series (executive produced by Girls veteran Lena Dunham), but that he would be heading out to Los Angeles the next day to start working on it.

“I cried on the subway,” Schlesinger remembers. “It was a lot to process.”

So too is life, as filtered through the lens of Generation, which takes place in L.A. and focuses on teens exploring their sexuality, identities and more. Schlesinger plays Nathan Stewart, a 16-year-old sophomore in high school from a rich, conservative background. “He’s a real, authentic, nuanced, bisexual character,” says the actor. “He isn’t a stereotype or a trope—just raw and real.” 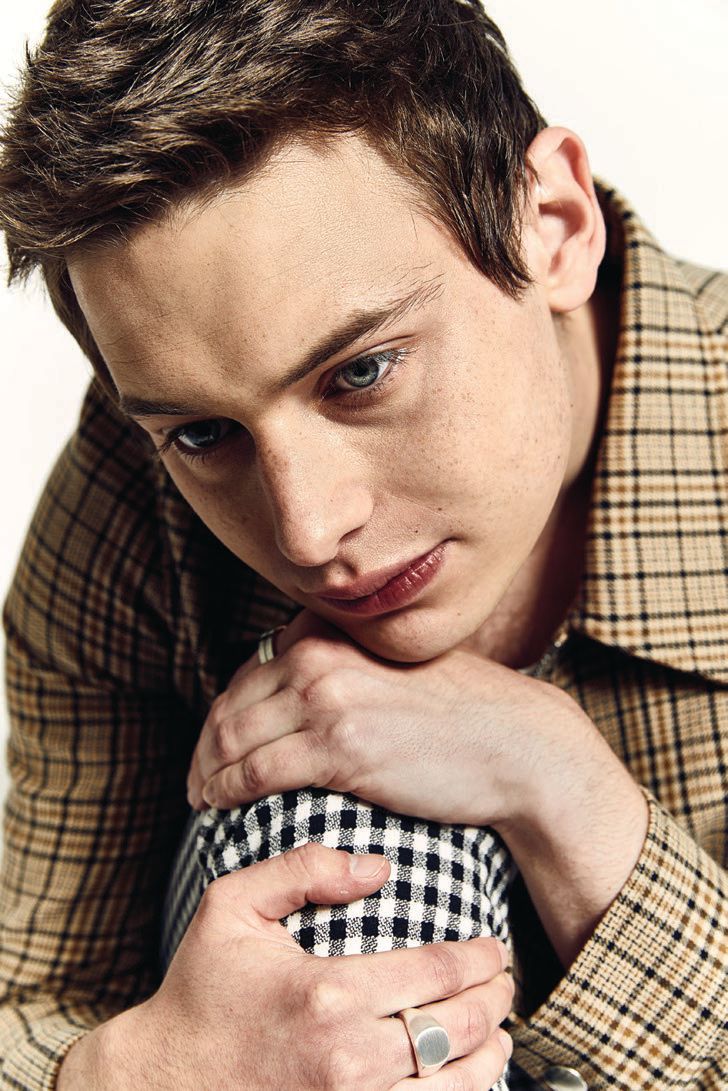 “IT’S SUCH A JOY TO BE ABLE TO FIND ALL OF THOSE LITTLE BEATS AND EVERYTHING, AND TO GET TO CHANGE AND EVOLVE AND FIND WHERE THE CHARACTER’S GOING. AND IT’S ALWAYS CHANGING.”-ULY SCHLESINGER

Generation marks Schlesinger’s first series-regular work, after years working onstage and in guest-starring appearances on shows such as fellow HBO Max series Search Party. Coming from a theater background, Schlesinger says the shift to television has been eye-opening as a young actor.

“It’s crazy to be playing this one character for the past almost six months now, and then another few months after this,” he says about working on Generation, still in production in Los Angeles. “It’s such a joy to be able to find all of those little beats and everything, and to get to change and evolve and find where the character’s going. And it’s always changing.”

One thing that won’t change: Schlesinger’s love for his roots as an actor, even if his eyes are on the future.

“I’ve always had such a love for theater,” he says. “And I always will. That will always be where my heart is I think, and I would love to continue to do that at some point. But in terms of directly after this, I would love to branch more into film, into movies and getting to work with some real meaty character study kind of stuff.”