Mike and Constance Fernandez with Conchi and Tony Argiz

Mike and Constance Fernandez with Conchi and Tony Argiz 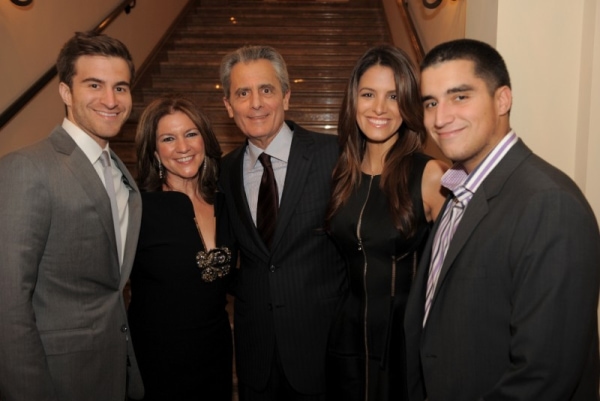 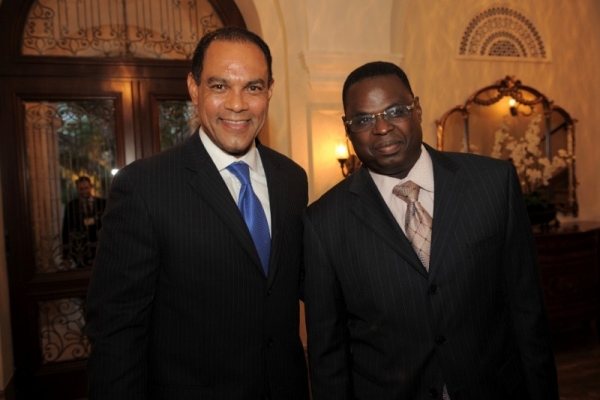 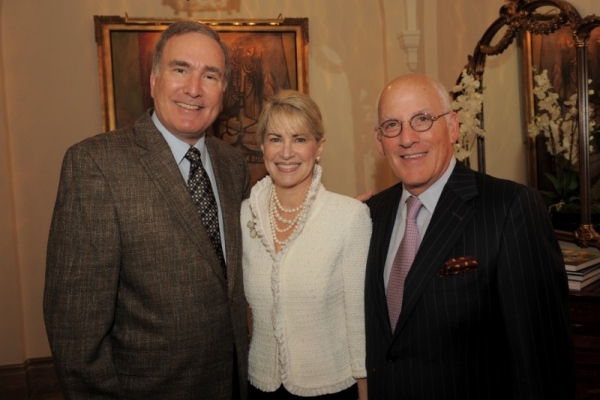 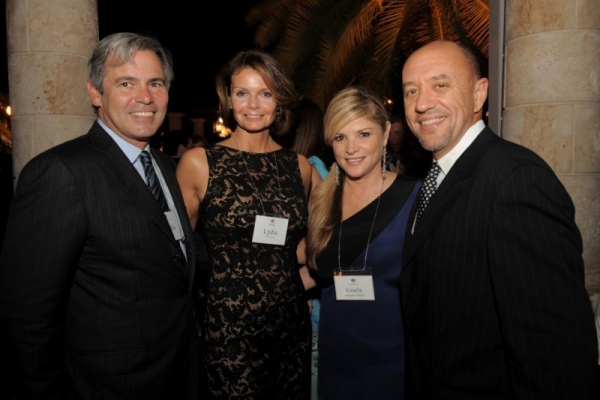 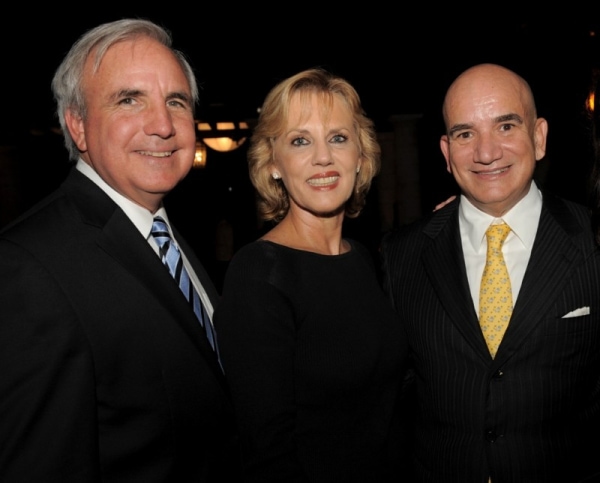 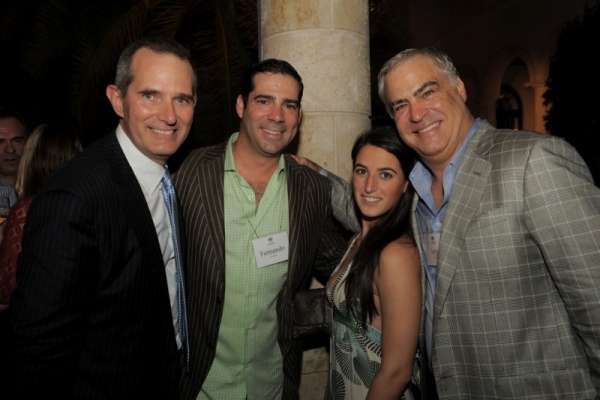 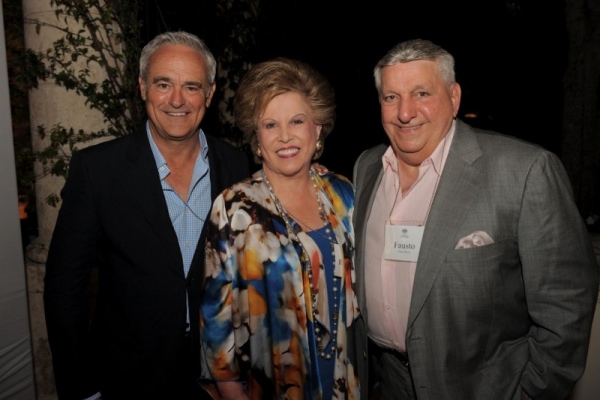 Oti and Terry Curry with Miriam and Alfonso Macedo

Oti and Terry Curry with Miriam and Alfonso Macedo

Conchi and Antonio “Tony” Argiz received United Way of Miami-Dade’s prestigious Tocqueville Award for Outstanding Philanthropy during the United Way Tocqueville Grand Reception at the home of Constance and Mike Fernandez. The award is presented to individuals who have rendered outstanding service as volunteers, demonstrated sustained philanthropy and inspired others to do likewise. Last year alone, the 657-member United Way Tocqueville Society contributed nearly $17 million dollars to better the community through United Way.