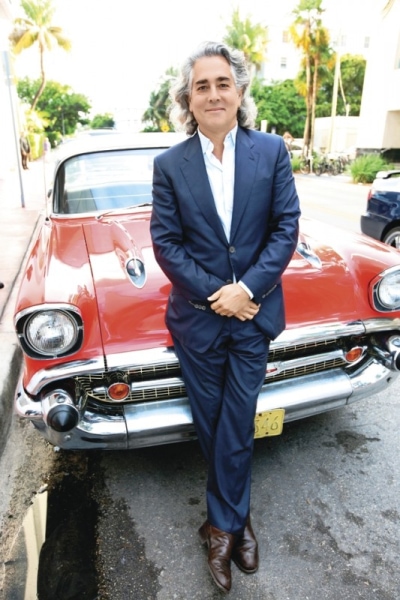 Weeks before it made its debut on Starz, the cast and producers of Magic City made their way to the Colony Theater in South Beach for the red-carpet premiere of the series. The first season of the 1960s-set show was shot in and around Miami last year. Among the stars mugging for the cameras were Jeffrey Dean Morgan (around whose character the show revolves), Dominik García-Lorido, Elena Satine, Steven Strait and show creator and Miami native Mitch Glazer, who received a proclamation by City Commissioner Jorge Exposito. Photography by Nathan Valentine/Starz