What To Do in Miami This September

Thirteen things to do in Miami to kick off fall this September! 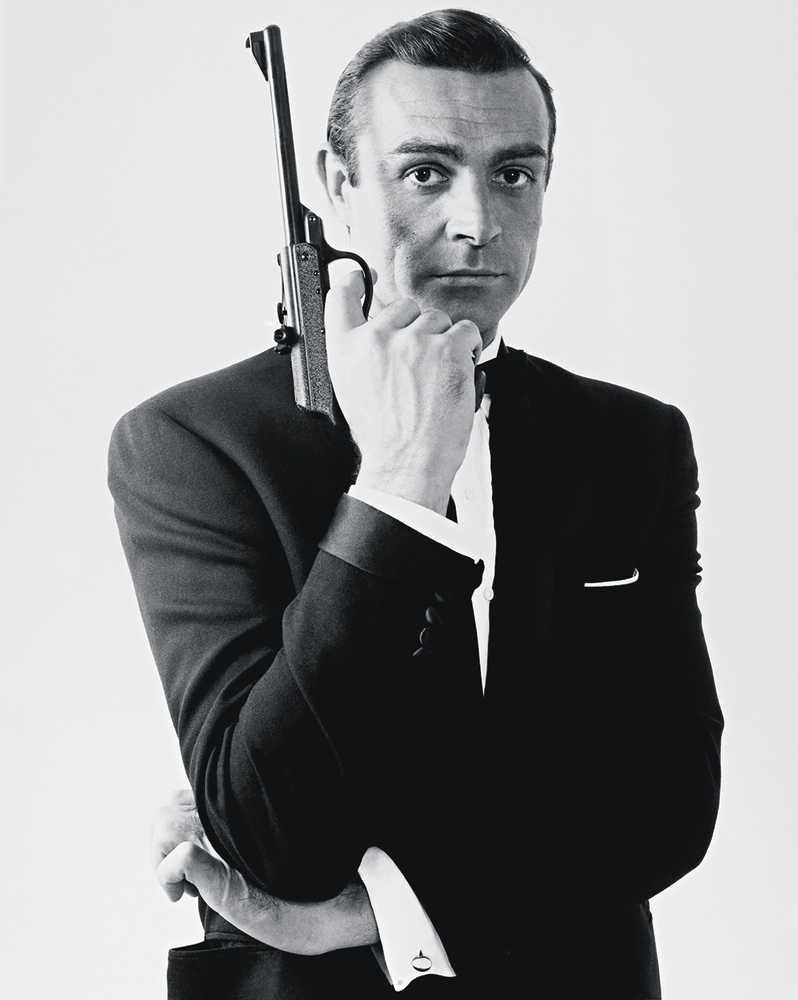 Sean Connery as James Bond in Dr. No

9/7
Arts Launch 2019
An open house for families to experience previews of the performances coming to the Arsht this season. 10am, free admission, Adrienne Arsht Center for the Performing Arts, Downtown Miami, arshtcenter.org 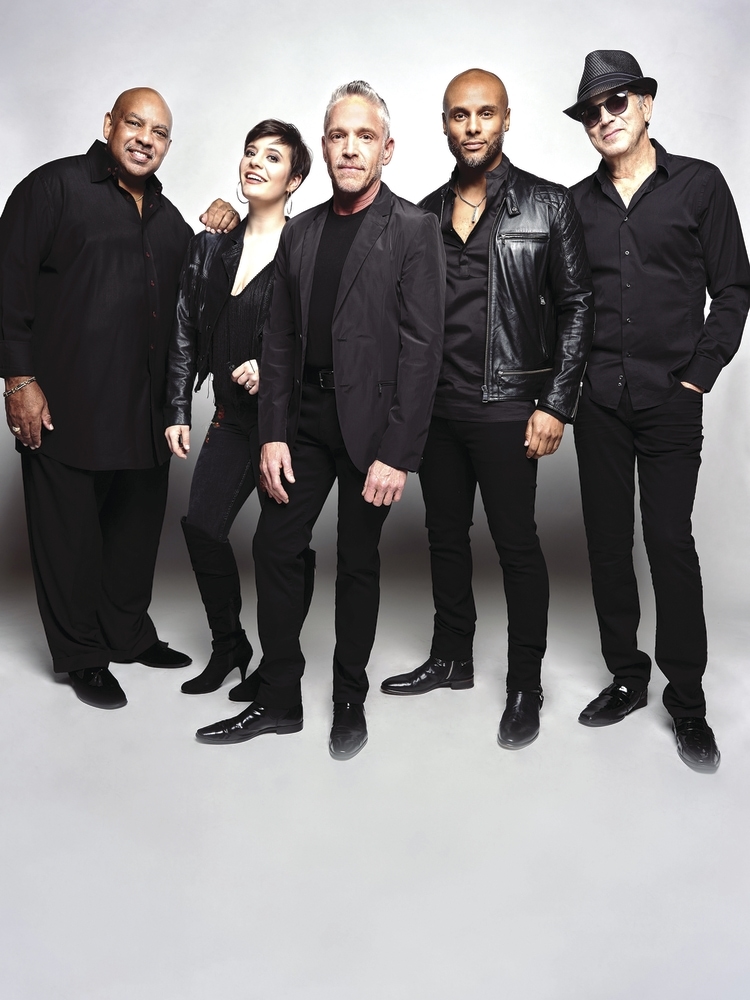 Dave Koz (center) and friends do right by jazz.

9/11
Lizzo
The singer and rapper performs songs from her third studio album, Cuz I Love You Too. 8pm, $50-$80, The Fillmore Miami Beach at the Jackie Gleason Theater, Miami Beach, fillmoremb.com 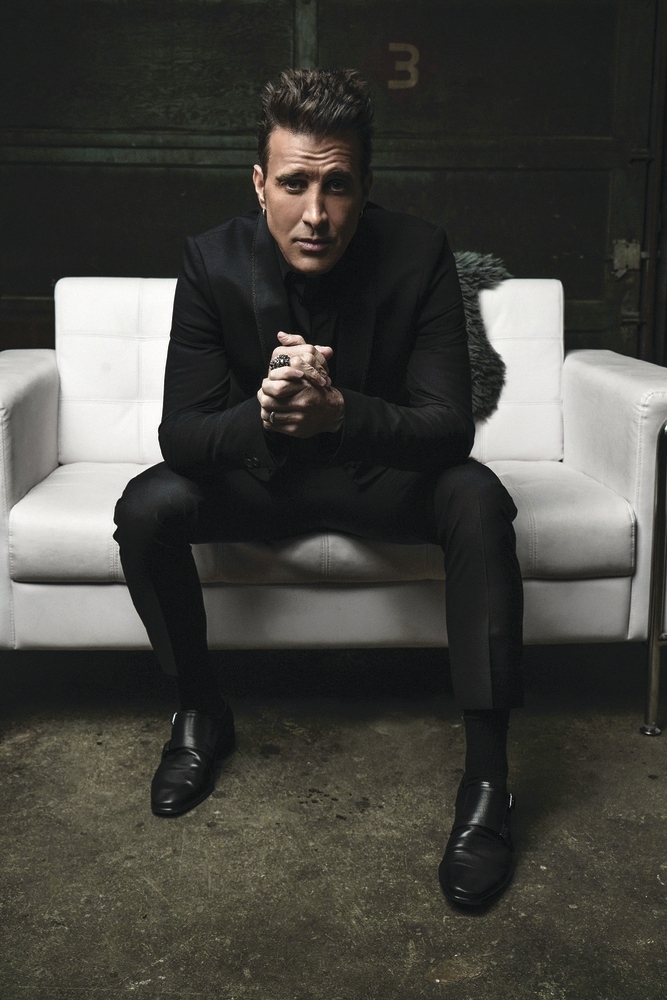 Scott Stapp is ready to share music from his latest album.

9/14-21
Brazilian Film Festival of Miami
Movies by Brazilian filmmakers about the Brazilian experience get their screen time. The event ends with the presentation of the Crystal Lens Award for the best film in the showcase. Times, locations and prices vary, inffinito.com 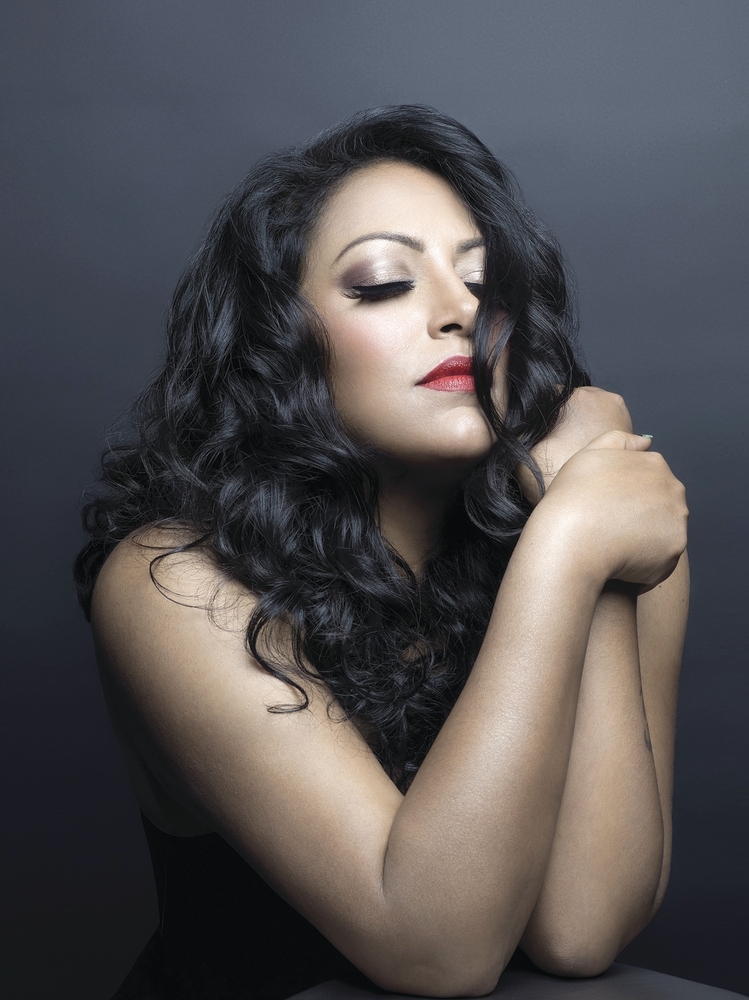 9/25
1,000 Eyes on the Water Seminar
Miami Waterkeeper, an organization dedicated to ocean preservation, will be on hand for this training seminar to teach folks about ways to observe, document and report problems in Miami’s waterways. 6pm, free admission, Vizcaya Museum & Gardens, Coconut Grove, vizcaya.org

9/27
Scott Stapp
The Grammy-winning songwriter and frontman of the rock band Creed shares songs from his upcoming solo album, The Space Between the Shadows, which dropped in July. 8pm, $40-$65, Broward Center for the Performing Arts, Fort Lauderdale, browardcenter.org