Get a Membership Now at This Exclusive Wynwood Resto

One look at Haiku’s intimate interior and exacting cuisine, and it’s obvious its proprietors nailed the venue’s name and intention. Like the form of literature from which it takes its name, this eatery is concise and to the point. Originally slated to be, as owner Jess Varughese puts it, “an intimate, immersive, elegant, first-of-its-kind jewel of a restaurant designed as a chef’s tasting counter,” the venue has pivoted to open in early 2021 as a membership-only eatery limited to foodies with an interest in holding private dinners for up to 16 guests. It’s an extravagant concept for sure, but one that Varughese insists Miami is ready for in our post-COVID-19 world: “You could say that what is extravagant about our concept is the great lengths we are going to on our safety protocols, including embedding UV lighting systems in our air-conditioning system, regular bio-protect sprays, constant sanitation protocols and, most importantly, the member having the ability to choose each guest for the evening to maximize their safety. Safety is the new extravagance.” Taking care of culinary matters is executive chef and partner Albert Diaz, a man who cut his teeth in the kitchens of Zuma locations in London and Miami. “We don’t call ourselves a kaiseki restaurant; we respect the culture too much to do that,” he says. “We are humbly and deeply inspired by it, but ours is a modern interpretation of it with a hint of Miami thrown in.” That means 10- to 12-course omakase menus with selections such as seared oxtail torchon, togarashi pork crisp with cured lionfish, elderflower tempura with straciatella and butter-poached king crab with uni, yuzu kosho and myoga. “The Japanese focus on restraint really does define my cooking style,” adds Diaz. “Precision, clarity of flavor and knowing exactly when to hold back can take even a mundane ingredient to a different place.” Member reservations (limited to 40) are being accepted this month for service beginning Feb. 1. 221 NW 23rd St., Miami 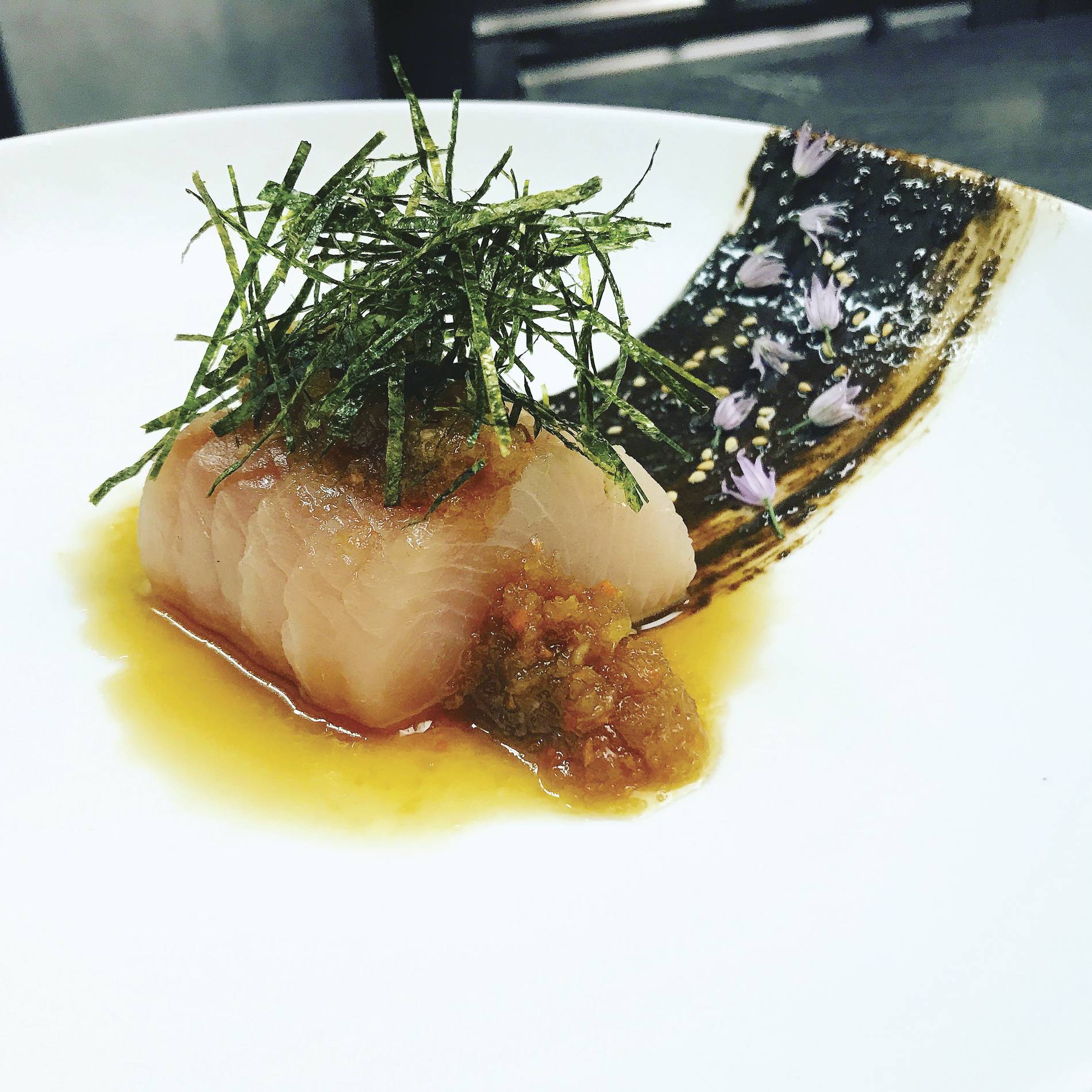 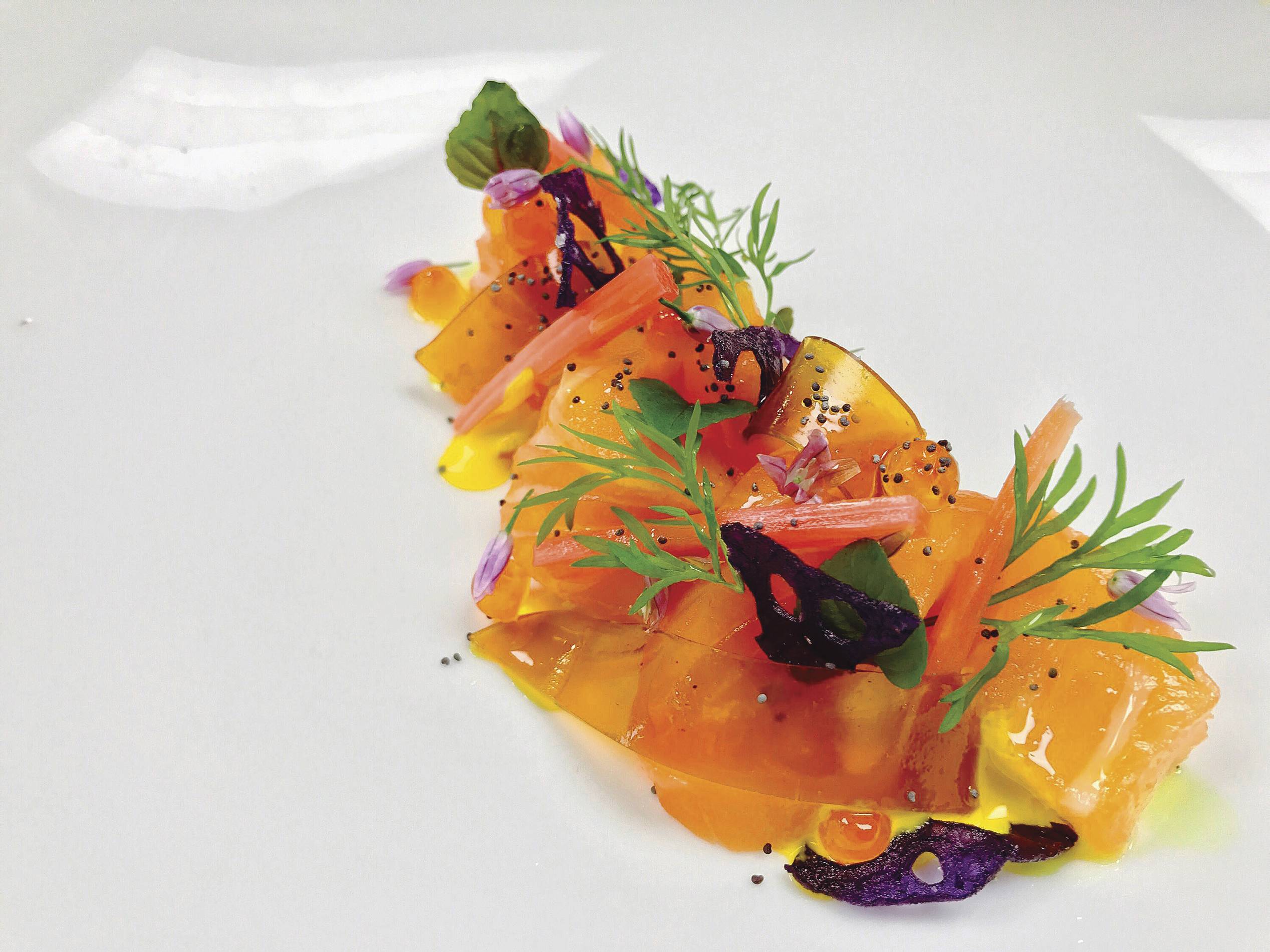 Ticket Tactics February 2021 is a big month for the South Beach Wine & Food Festival, tickets for which go on sale this month. The culinary gathering is celebrating its 20th anniversary and doing so with all sorts of new programming (and, yes, all of the safety measures that have become the norm these days). Among the highlights is the Tribute Dinner, which will be honoring festival favorite Giada De Laurentiis; the 15th anniversary of the Burger Bash hosted by Bobby Flay; and a Best of the Best evening divided in two sessions. Feb. 24-28 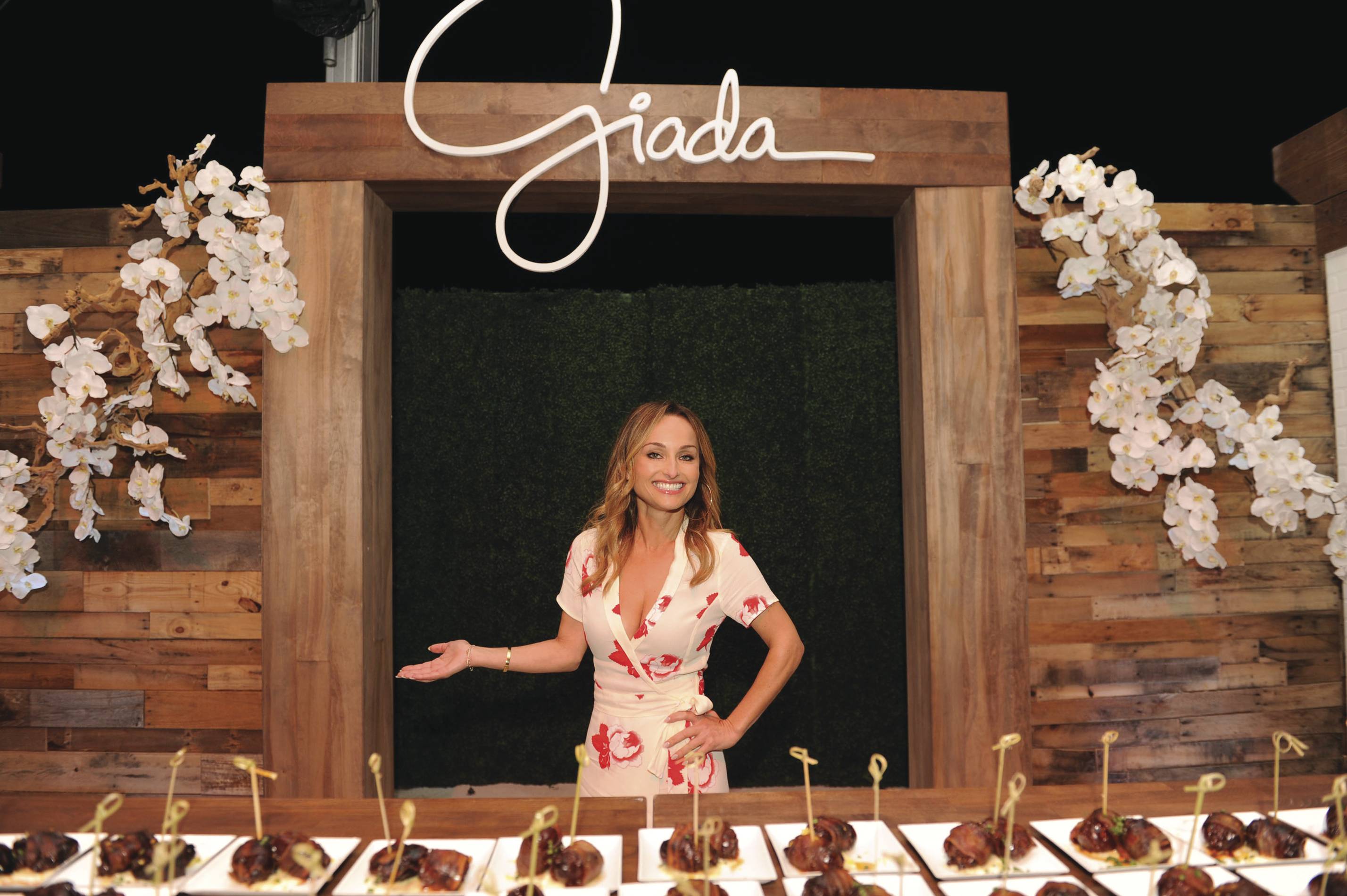