The crowd at Beachcraft at the 1 Hotel South Beach

The crowd at Beachcraft at the 1 Hotel South Beach Adrian Grenier gets a double close-up.

Adrian Grenier gets a double close-up. 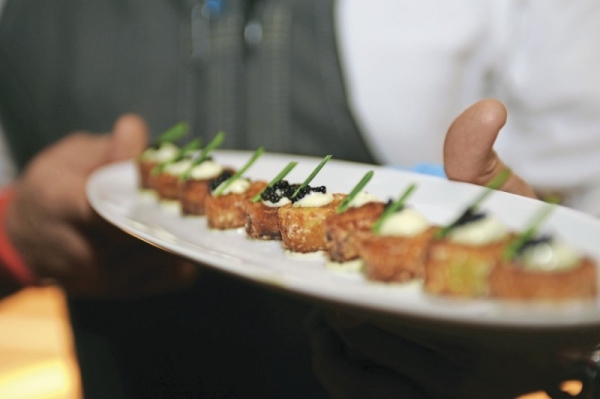 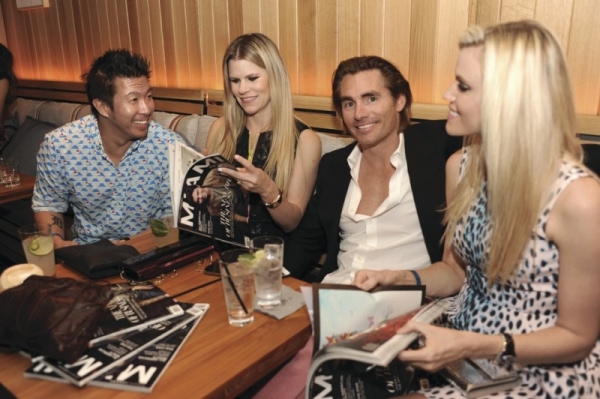 THE PARTY Beachcraft at the 1 Hotel South Beach got a dose of Hollywood swagger in the form of a party hosted by Adrian Grenier in honor of Miami’s May/June 2015 issue, which featured the gregarious actor on its cover. THE CROWD Coveted to say the least, the invites to the VIP cocktail soiree were few and far between. Among those who made the cut were event planner John Lin, publicist Lauren Gnazzo, actress Serinda Swan, author Kristin Ducote and a sprinkling of Miami Dolphins players. THE HIGHLIGHTS As the man of the hour posed for endless photos and chatted with attendees, the crowd enjoyed two clips from the Entourage film (just days before its theatrical release) and multiple bites from Beachcraft’s menu. The evening’s ubiquitous topic? Grenier’s piercing blue eyes. –Photography by Brett Hufziger & World Red Eye